Future taps into his vocals for this one.

King Combs is surely and steadily revving up the engine to gift fans with a new body of work. To prep the supporters for the storm, he has unleashed an exciting new collab titled “Holdin’ Me Down” and enlisted none other than Future Hendrix for the assist. On the song, Future takes care of the hook, tapping into his vocal skills to deliver the lovestruck lyrics:

Holdin’ you down, holdin’ you down/ Promise me you’ll never change oh, stay true you my wifey/ You know I’ma have you icy, you ain’t gon’ find another one/ Can’t find nobody like me 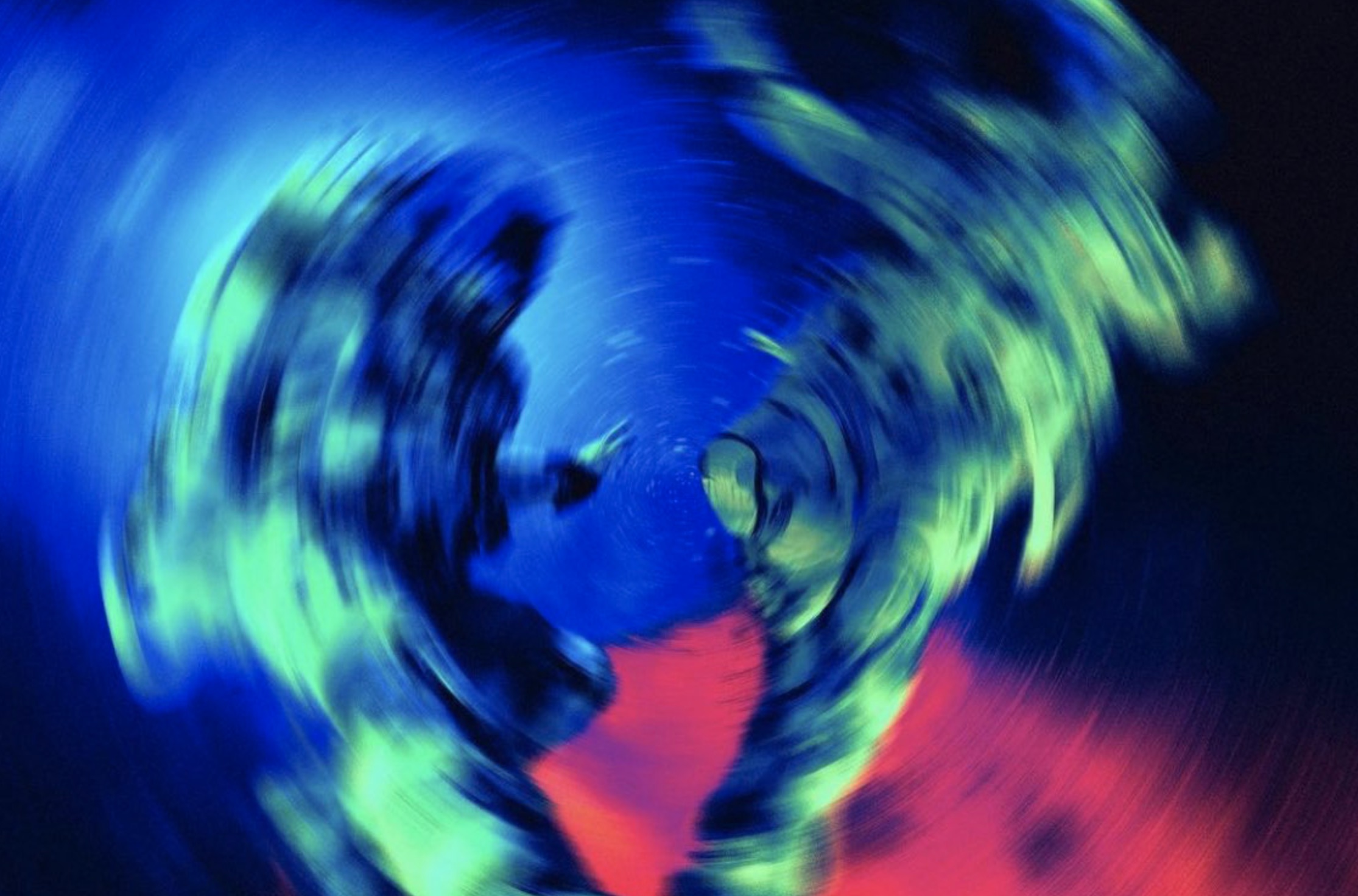 King Combs had a busy year last year to say the least. In addition to providing verses for tracks like Teyana Taylor’s “How You Want It?” and Pop Smoke’s “Diana,” the son of Diddy has recently released a single of his own titled “Legacy,” which sees him paying tribute to his late mother Kim Porter, joining the Black Lives Matter movement, and more. More recently, he delivered a hard-hitting cut titled “Cartis,” a CBMIX and ChopsquadDJ-produced effort that sees King Combs flexing his wealth over drill.

Judging by the new music as well as his Instagram caption updates, King Combs is working on a follow-up to last year’s Cyncerely, C3, a nine-track offering that sees additional assists from Jeremih, Smooky MarGielaa, Tee Grizzley, 03 Greedo, Ty Dolla $ign, 1TakeJay, and more. Prior to that, he dropped his debut mixtape 90’s Baby in 2018. 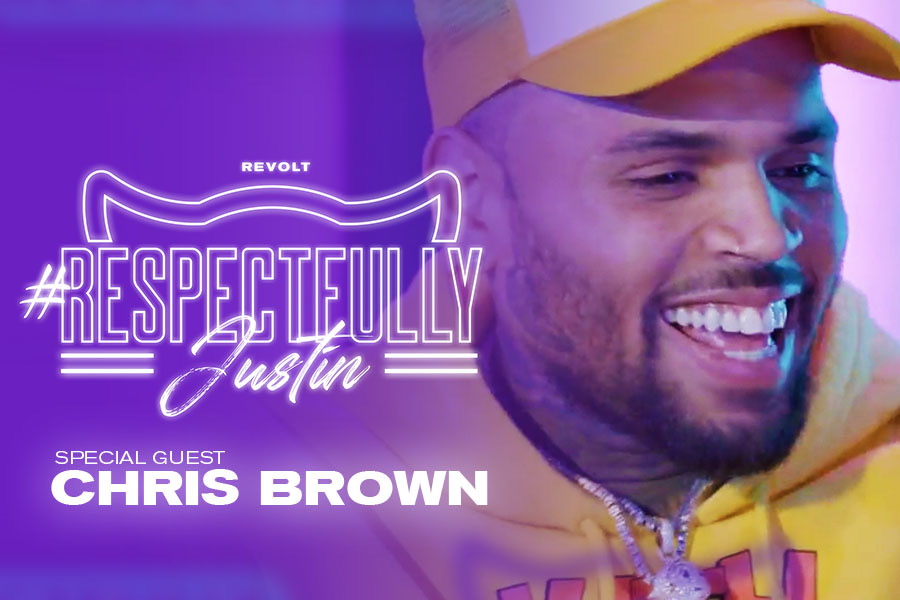 Back in November, Future joined forces with Lil Uzi Vert blessed the world with their joint effort Pluto x Baby Pluto, which boasted 16 tracks and production from London on da Track, Zaytoven, Buddah Bless, and more. As expected, the album was a success, landing at the number two spot on the Billboard 200 thanks to 105,000 album equivalent units sold during its first week of release. Shortly after, the Atlanta-to-Philly duo then surprised everyone with a deluxe version of Pluto x Baby Pluto mere days later, adding on eight additional cuts for fans to enjoy.

Be sure to press play on King Combs’ new “Holdin’ Me Down” single featuring Future down below.