The young emcee flexes his wealth on the drill-inspired cut.

If there’s anyone that’s making the best of this chaotic year, it’s King Combs. In addition to providing verses for tracks like Teyana Taylor’s “How You Want It?” and Pop Smoke’s “Diana,” the son of Diddy has recently released a single of his own titled “Legacy,” which sees him paying tribute to his late mother Kim Porter, joining the Black Lives Matter movement, and more. Now, he delivers a hard-hitting cut titled “Cartis,” a CBMIX and ChopsquadDJ-produced effort that sees King Combs flexing his wealth over drill — an unexpected departure from his usual penchant for utilizing nostalgic samples like his father: 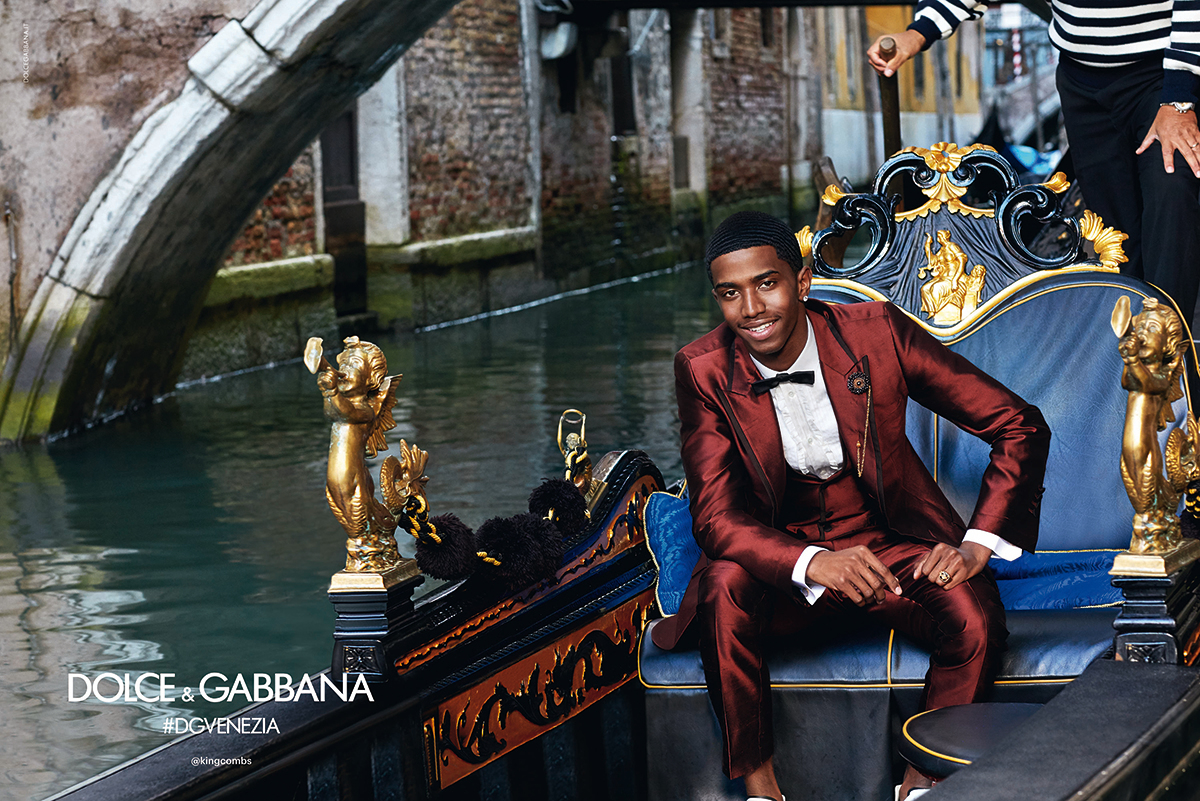 Fresh to death need a coffin, off the drugs she bе coughin’, I’m tired of flossin’, I went crazy in Nordstrom, all thеse blue hunnids got these n***as sick, they feelin’ nauseous, you should be tired of hatin’ on n***as I know you exhausted.../”

Directed by Diego Andrade, the accompanying visual is a lesson in how to ball, with King Combs, his brother Justin, and others like comedian Druski living the rockstar lifestyle, complete with mansions, luxury cars, limitless diamonds and beautiful women. From the looks of things, the Coronavirus pandemic has done little to stop Combs’ forward movement, to say the least.

Hopefully, the new music means that King Combs is working on a follow-up to last year’s Cyncerely, C3, a nine-track offering that sees additional assists from Jeremih, Smooky MarGielaa, Tee Grizzley, 03 Greedo, Ty Dolla $ign, 1TakeJay, and more. Prior to that, he dropped his debut mixtape 90’s Baby in 2018.

Press play on “Cartis” below.