The track is expected to appear on YoungBoy’s forthcoming album ‘Sincerely, Kentrell.’

Last month, it was announced that YoungBoy Never Broke Again would be releasing a new album titled Sincerely, Kentrell during 2021’s warmer months. Perhaps in preparation of, fans now get to check out a new single from the Baton Rouge emcee titled “Toxic Punk,” a DJ Trebble, Dmac, and TnTXD-produced cut that sees YoungBoy showing a rockstar’s more vulnerable side: 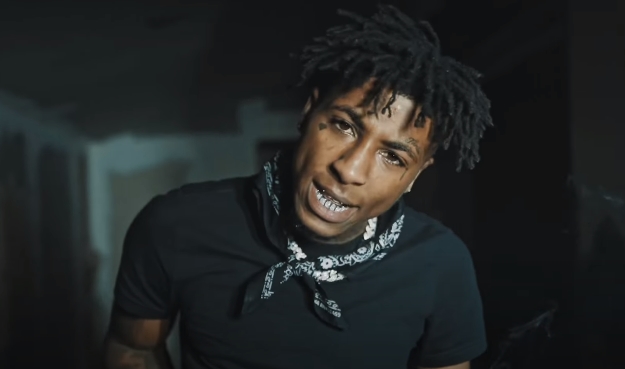 Ballin’, tell me have my shit packed ‘fore you get home, are you crazy baby? Where I’ma go?All these drugs that I’m on, it don’t make me any stronger, ridin’ fast in my foreign, it don’t make sense when I’m alone.../”

2020 was a prolific year for YoungBoy Never Broke Again. His sophomore studio LP, Top, was released in September, and saw 21 tracks with a couple of appearances from Lil Wayne and Snoop Dogg. To no one’s surprise, Top became one of the year’s best-selling albums, landing at number one on the Billboard 200 thanks to 126,000 albums sold during its first week of release, eventually earning YoungBoy a Gold certification.

That wasn’t all, though — in addition to Top, YoungBoy also dropped the projects Still Flexin, Still Steppin, 38 Baby 2, and Until I Return, all of which topped the charts and ensured that fans were well-fed. Finally, YoungBoy also teamed up with Rich The Kid for the well-received Nobody Safe, and joined his Never Broke Again collective on the compilation Never Broke Again, Vol. 1: Ain’t Too Long 2.

Press play on “Toxic Punk” below.