The Baton Rouge star continues to deliver new music to his fans.

YoungBoy Never Broke Again continues to deliver hard-hitting tunes for his fans to enjoy. For his latest, he liberates the TnTXD and Dzimi-produced cut “Green Dot,” which sees YoungBoy spitting the raw, street subject matter that’s made him one of the most popular artists out:

“Murder gang, two handles on that .223 like devil horns, call the police, don’t call the reverend for him, bah-bah-bah, he already dead, yeah, caught that n***a fumbling then they did him bad/

Gang baby had to fight in jail in different parish, check off shit with PayPals with certain assassins, his family know we stepped on him, I wish I could spit in his casket/” 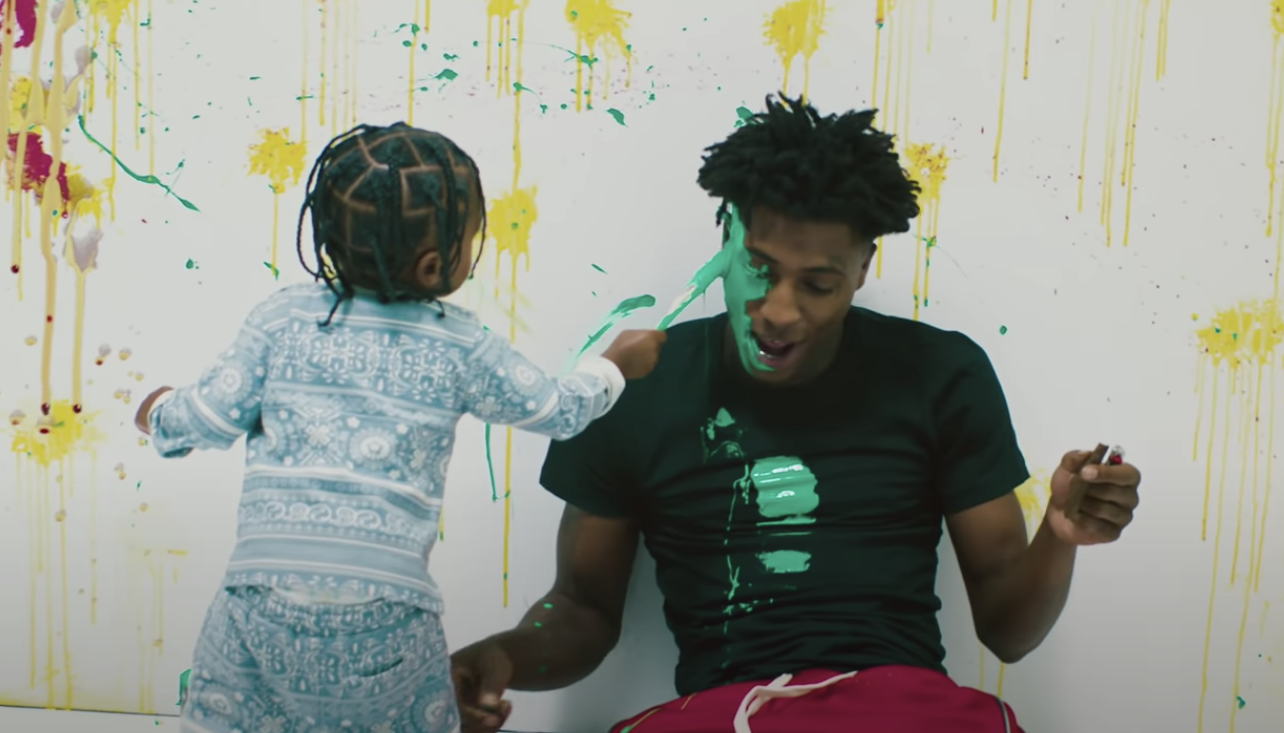 As with many of his previous drops, the Trilla Visuals-directed clip shows YoungBoy Never Broke Again in different locations with his crew, plenty of money, weed, and guns. All-in-all, YoungBoy has no problem sending certain messages to his detractors on wax and on film, and his fans love him for it.

Back in September, YoungBoy unveiled his second studio LP Top, which saw 21 tracks and a couple of big assists from Snoop Dogg and Lil Wayne. The project also landed the Baton Rouge emcee at the top of the Billboard 200 thanks to 126,000 album equivalent units sold during its first week of release. In addition to Top, this year also saw YoungBoy liberate the solo full-length efforts Still Flexin, Still Steppin, 38 Baby 2, and Until I Return. Most recently, he connected with Rich The Kid for the 15-track joint project Nobody Safe, which featured Quando Rondo, Rod Wave, and more.

Added to YoungBoy’s own work were his contributions to other songs, including Future’s “Trillionaire,” Migos’ “Need It,” The Kid LAROI’s “Tragic,” 2 Chainz’s “Save Me,” and French Montana’s “So Real.”

Press play on “Green Dot” below.