2 Chainz shows off his cars in “Lambo Wrist” video

The latest clip comes from Chainz’s new album ‘So Help Me God!’

This past weekend saw the release of 2 Chainz’s sixth studio album So Help Me God!, which contains 15 tracks and features from YoungBoy Never Broke Again, Lil Wayne, Ty Dolla $ign, Kevin Gates, Mulatto, Lil Uzi Vert, Rick Ross, and more. Today, he drops off his latest visual from the project for the opener “Lambo Wrist,” a CuBeatz, STREETRUNNER, and LilJuMadeDaBeat-produced cut that sees the Atlanta veteran going at necks immediately: 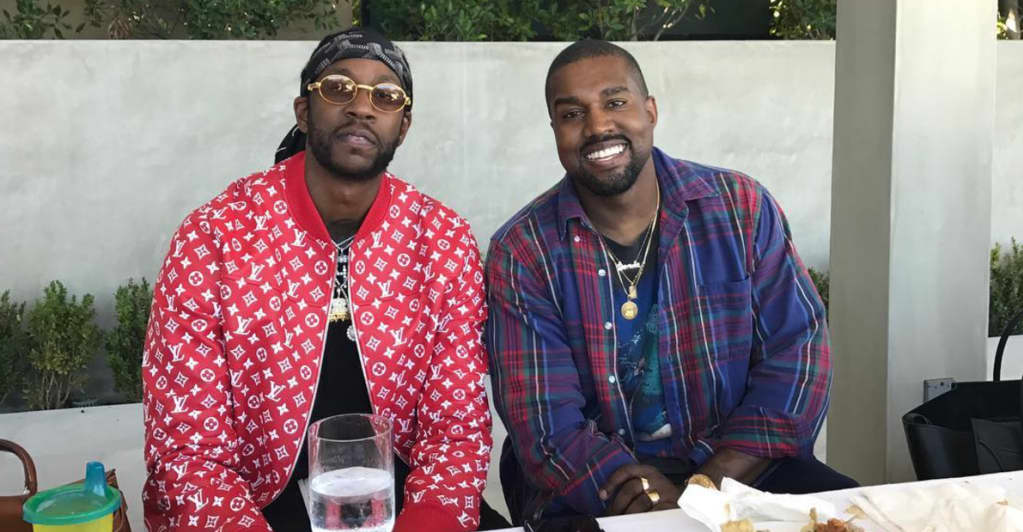 I got baguettes, on my forearm, aren’t we living no stress, park the Lambo on my bezel, cuban Link lay on my dresser/”

The accompanying visual comes courtesy of Bryan Barber and shows 2 Chainz gunning through the streets before wrecking his Lamborghini — only to be seen standing next to the wreckage on top of another Lamborghini. Add in some eye candy and a cameo appearance from Skooly, and you got a clip that perfectly matches the energy of the track it brings to life.

In addition to a loose single with Future titled “Dead Man Walking,” this year also saw Chainz formally introducing his The Real University collective with No Face No Case, which — in addition to Skooly — saw appearances from Sleepy Rose, Worl, Skooly, and Hott LockedN alongside peers like NLE Choppa, Quavo, NoCap, and Quando Rondo. He’s also contributed to notable songs like Kanye West’s “Nah Nah Nah (Remix),” TM88’s “Breakin’ U Off,” Run The Jewels’ “Out Of Sight,” and Brent Faiyaz’s “Fuck The World (Remix).”

Press play on 2 Chainz’s new visual for “Lambo Wrist” below.