The hard-hitting single is the latest from the duo’s new project ‘Nobody Safe.’

Last month, Rich The Kid and YoungBoy Never Broke Again liberated the joint project Nobody Safe, which saw 15 cuts and additional features from Quando Rondo, Lil Wayne, and Rod Wave. Today, the southern hip hop duo drop off a new visual from the release for “Can’t Let The World In,” which sees production from ForeignGotEm, 12Hunna, and BJ Beatz. The track was first teased by YoungBoy on Instagram Live, and mixes between their ties to the streets and current successes:

“Ridin’ real fast, n***a, motherfuck a cop car, intercept the pass on your ass, put my mans in, bad bitches running ‘round my mansion, YoungBoy rock star, I bought that McLaren just to ride ‘round with that cash in it/ 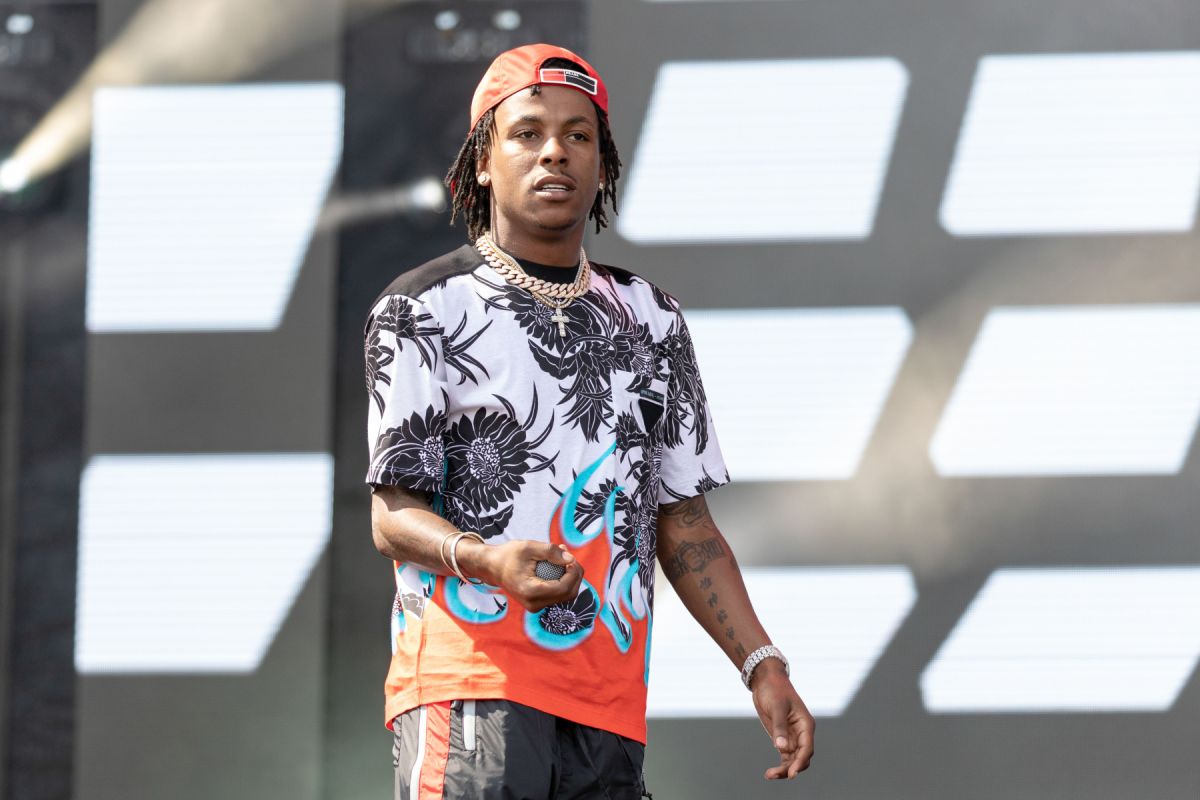 Elevator in the house, too many of us, no can fit in, my Bentley came out pearlin’, my Styrofoam got syrup in it, Twitter, Instagram, erase it all, can’t let the world in, Lil Top a fucking dawg, I’ll turn your best friend to your girlfriend/”

The video comes courtesy of Nicholas Belotti and shows footage of YoungBoy and Rich The Kid both in the studio and outside with some top quality vehicles and heavy jewelry to match. Seeing two young hip hop stars living their life to the fullest should bring a smile to anyone’s face, to be fair.

Both Rich The Kid and YoungBoy Never Broke Again have also been blessing fans with solo projects this year. Back in March, Rich The Kid released his third studio album Boss Man, which saw 20 tracks and contributions from the likes of Future, Lil Baby, DaBaby, Nicki Minaj, Post Malone, Lil Tjay, and Quavo. Meanwhile, YoungBoy has been dropping full-length projects at a rate comparable to Gucci Mane in his prime, including the Billboard chart-toppers 38 Baby 2 and Top.

Press play on “Can’t Let The World In” below.