The title explains it all! Rich The Kid and Youngboy not playing games this go around.

It’s no secret that NBA Youngboy is one of the most consistent artists in the industry. With four albums, 17 mixtapes, three EPs and a plethora of music videos under his belt, the Baton Rouge rapper has been applying heavy pressure since his arrival. Known to randomly drop music videos on his Youtube channel (racking up AT LEAST 10 million views on each one), he’s become a household name and acquired a loyal/cult following in the process. With this in mind, him teaming up with Rich Forever’s CEO Rich The Kid is the perfect recipe for disaster. Today, the duo drop off their joint project Nobody Safe and the title itself describes what type of heat the album is filled with from top to bottom.

Don’t wait for opportunity. Create it.

The Queens and Baton Rouge stars have also released ‘Automatic’ single ahead of the album. For Rich, this will be his second project in 2020 since dropping Bossman album in March. On the other hand, this will be Youngboy’s fifth project this year following the release of Still Flexin, Still Steppin in February, 38 Baby 2 in April, his sophomore studio album Top in September, and Until I Return mixtape that was released not too long ago on YouTube and has since been put on all streaming services.

Through the album, Rich and Youngboy feed off of each other’s energy and it’s easily noticed that the chemistry is there, so there wouldn’t be any surprise that the two will link up again in the future. They bring forth charisma and style that will only get better with time and their braggadocious, flashy ways along with speaking the real makes this project worth every listen. 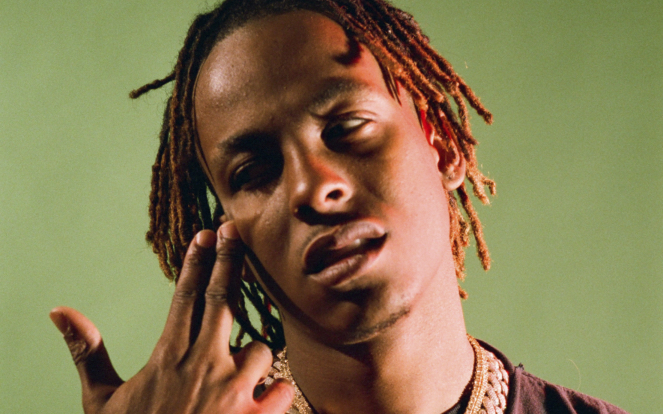 Equipped with 15 records in total, Rich and Youngboy only have three features from the likes of Quando Rondo, Rod Wave, and Lil Wayne.