The Stereotypes-produced effort is expected to appear on ‘These Things Happen Too.’

Currently, G-Eazy is said to be putting the final touches on his forthcoming album These Things Happen Too, a presumed continuation of 2014’s These Things Happen. We’ve already heard notable singles like “Hate The Way” with blackbear and “Provide” with Chris Brown and Mark Morrison — now, the Bay Area star unveiled a new cut titled “A Little More,” which sees an assist from Kiana Ledé. Produced by the Stereotypes, the track sees G-Eazy rapping about a significant other that’s able to stand by him through the ups and downs of fame:

“You’re prettiest on the planet and I got perfect vision, you’re everything that I need, my mind is never switchin’, I slide in from the back, that’s your preferred position, ended up in the bed, but started in the kitchen/ 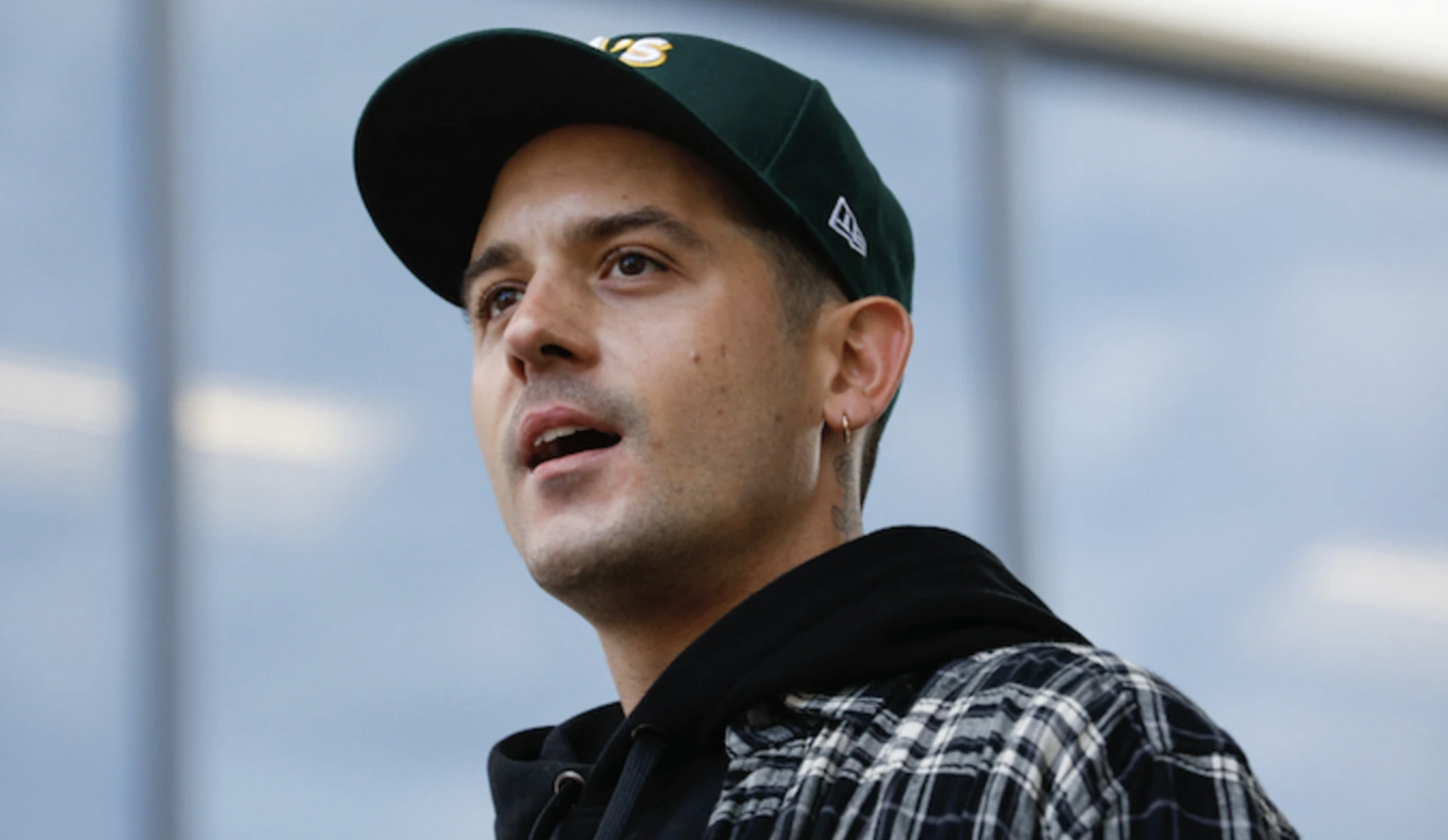 You worried when I’m on tour, say I’m becomin’ distant, I mean I hate it all too, but you’re the one I’m missin’, tryna put a ring on you, and that’s what I envision, the only one in my world, those girls are non-existent/”

These Things Happen Too will follow the more experimental body of work Everything’s Strange Here, which was released last June and saw G-Eazy eschewing the usual hip hop vibes for more alternative fare. Prior to that was The Beautiful & Damned, a 20-track tour de force that saw additional appearances from Halsey, Charlie Puth, A$AP Rocky, Cardi B, Kehlani, E-40, Jay Ant, and more. 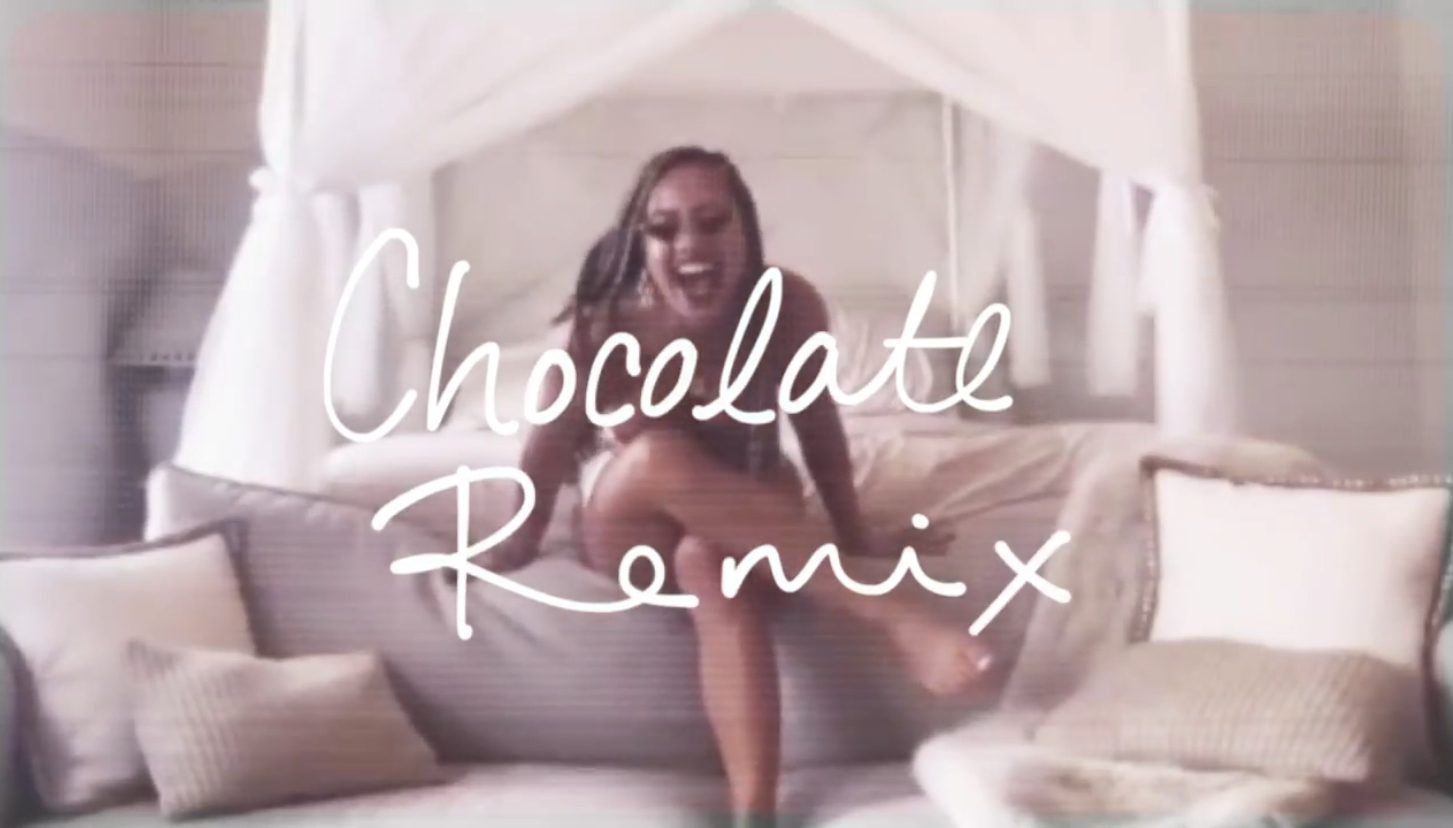 Ledé had a good 2020 as well, as she released her debut album KIKI in May. That album originally contained 17 soulful cuts and contributions from Ari Lennox, Lucky Daye, 6LACK, Moneybagg Yo, Arin Ray, BIA, and more. Months later, the Phoenix songstress would unveil a deluxe version of KIKI with seven additional tracks.

Press play on G-Eazy and Kiana Ledé’s “A Little More” below.