blackbear and Wiz Khalifa team up on “Cheers”

The two artists deliver some self-reflection on the genre-bending cut.

Before the new year arrives, Floridian pop star blackbear teams up with Pittsburgh star Wiz Khalifa on the reflective cut “Cheers,” which is produced by Andrew Goldstein and blackbear himself and sees the collaborators enjoying a toast to pain and stress:

“I got a joint rolled up, call up the gang ‘cause I just pulled up, diamonds in my chain, quit the hate, move up, always first place, I don’t hang with losers, and I done seen way too many problems, today, I just need a bottle/

And a bad lil’ model, she don’t need no title, when I’m smokin’ on loud, so is everyone around ‘em, and man the checks keep comin’ so my hands keep countin’ like, ‘Damn...’”

REVOLT Premiere: G-Eazy teams up with blackbear for “Hate The Way” 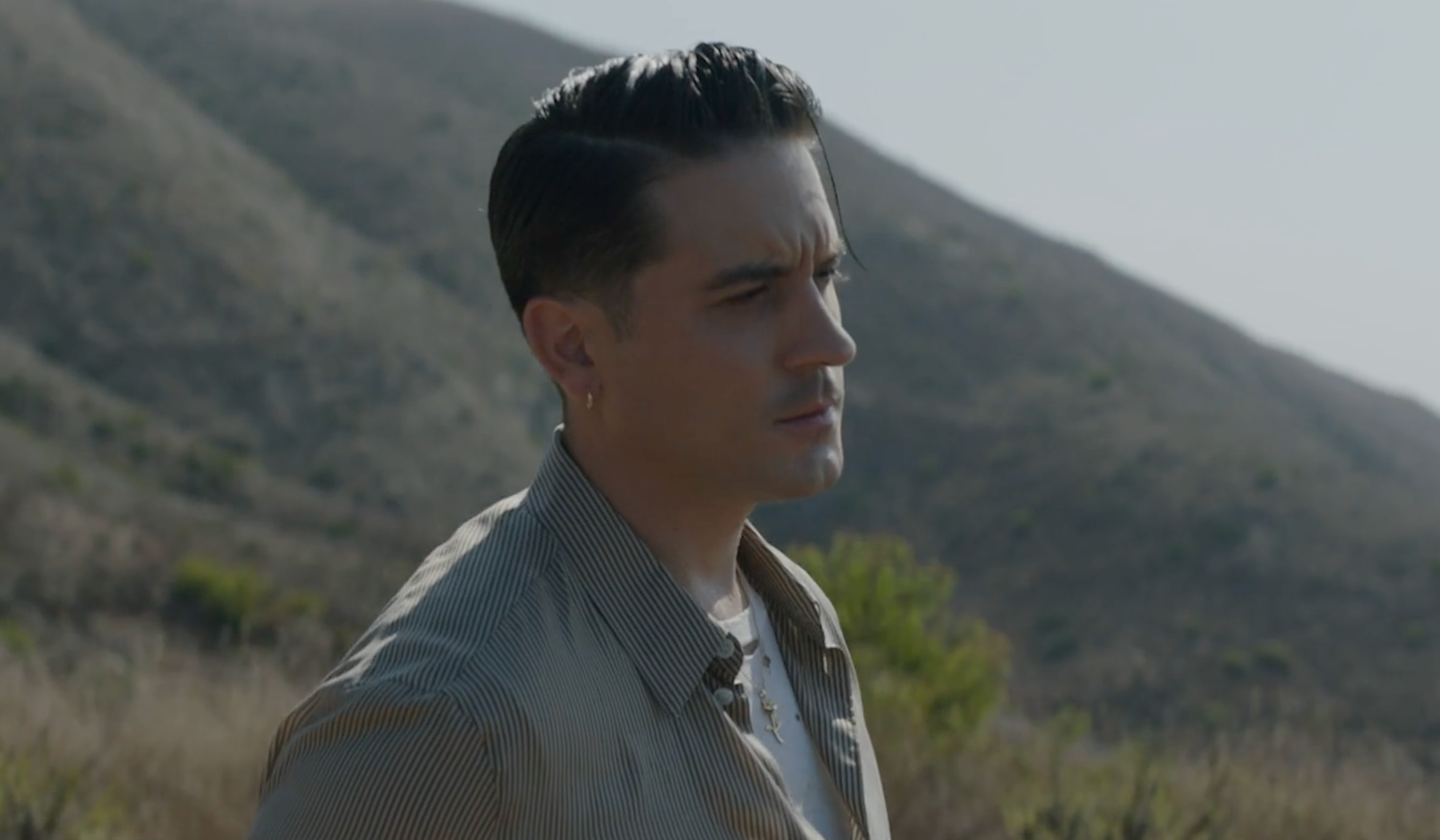 Back in August, blackbear liberated his fifth studio LP everything means nothing, which contains 12 cuts and additional assists from Trevor Daniel and Lauv. The project did moderately well, landing within the top 20 of the Billboard 200 and earning about 23,000 album equivalent units during its first week of release. In addition to his own music, 2020 saw blackbear contributing his pen to Ellie Goulding’s “Worry About Me” and Machine Gun Kelly’s “My Ex’s Best Friend,” among others.

Wiz Khalifa has been incredibly busy this year as well, having released the projects It’s Only Weed Bro, The Saga of Wiz Khalifa, 3 Doobies, and Big Pimpin. Fans have also enjoyed a slew of dope visuals from the Taylor Gang head honcho for tracks like “Real Rappers Rap,” “Speed Me Up” with Ty Dolla $ign, Lil Yachty, and Sueco The Child, “Chappelle’s Show,” “Bammer” with Mustard, “Contact” with Tyga, “Still Wiz,” “Slim Peter,” “POV” with Rubi Rose, and loads more. Wiz also provided features on several drops by the likes of E-40, TM88, Smoke DZA, Curren$y, Juicy J, and Shoreline Mafia.

Fans can press play on blackbear and Wiz Khalifa’s “Cheers” below.