The track is said to appear on the forthcoming album ‘Tickets To My Downfall.’

For much of this year, Machine Gun Kelly has been getting his fans geared up for his forthcoming album Tickets To My Downfall with mostly rock-influenced singles like “why are you here,” “Bullets With Names,” “bloody valentine,” and “concert for aliens.” Now, he delivers a new visual for the track “my ex’s best friend,” which sees him telling a unique story over production from Travis Barker, Brandon Allen, and Steve Basil:

“You walked in my life at 2am, ’cause my boy’s new girl is your best friend, act like you don’t see me, we’ll play pretend, your eyes already told me what you never said/ 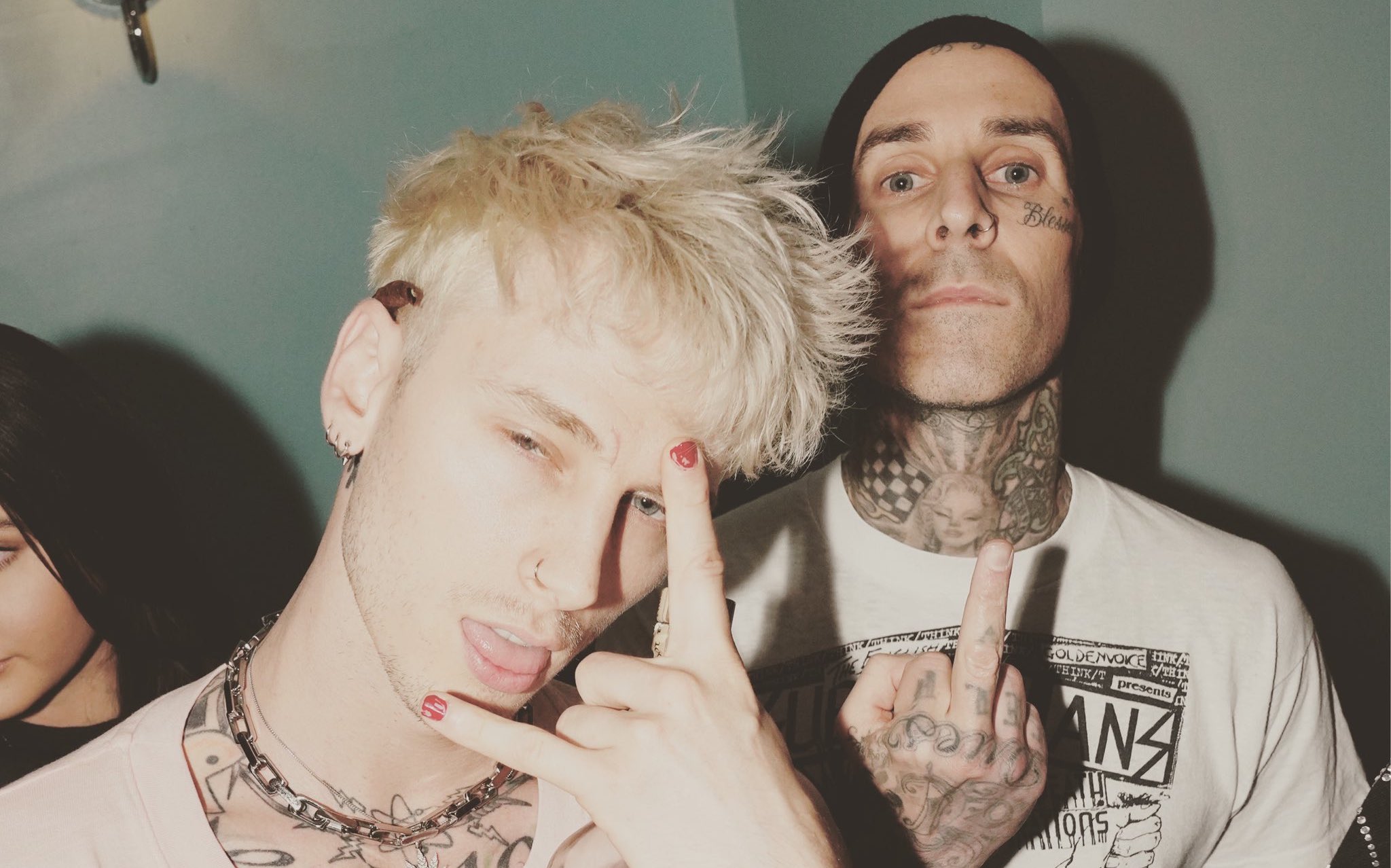 Now we’re in the backseat of the black car, goin’ home, when she asked me, “Is it wrong if I come up with you?” We’re both drunk on the elevator, when I kissed you for the first time in New York City.../”

The accompanying visual begins with Machine Gun Kelly riding through a desert in an old-school Mercedes Benz, which he eventually overturns and totals after hallucinated his presumed ex-girlfriend in the backseat. Thankfully, the tow truck he almost hits is driven by his collaborator blackbear, who assists in dragging the car — and MGK — to safety. The clip ends with the Cleveland star performing with his pink guitar on top of the Benz, riding off into the sunset. 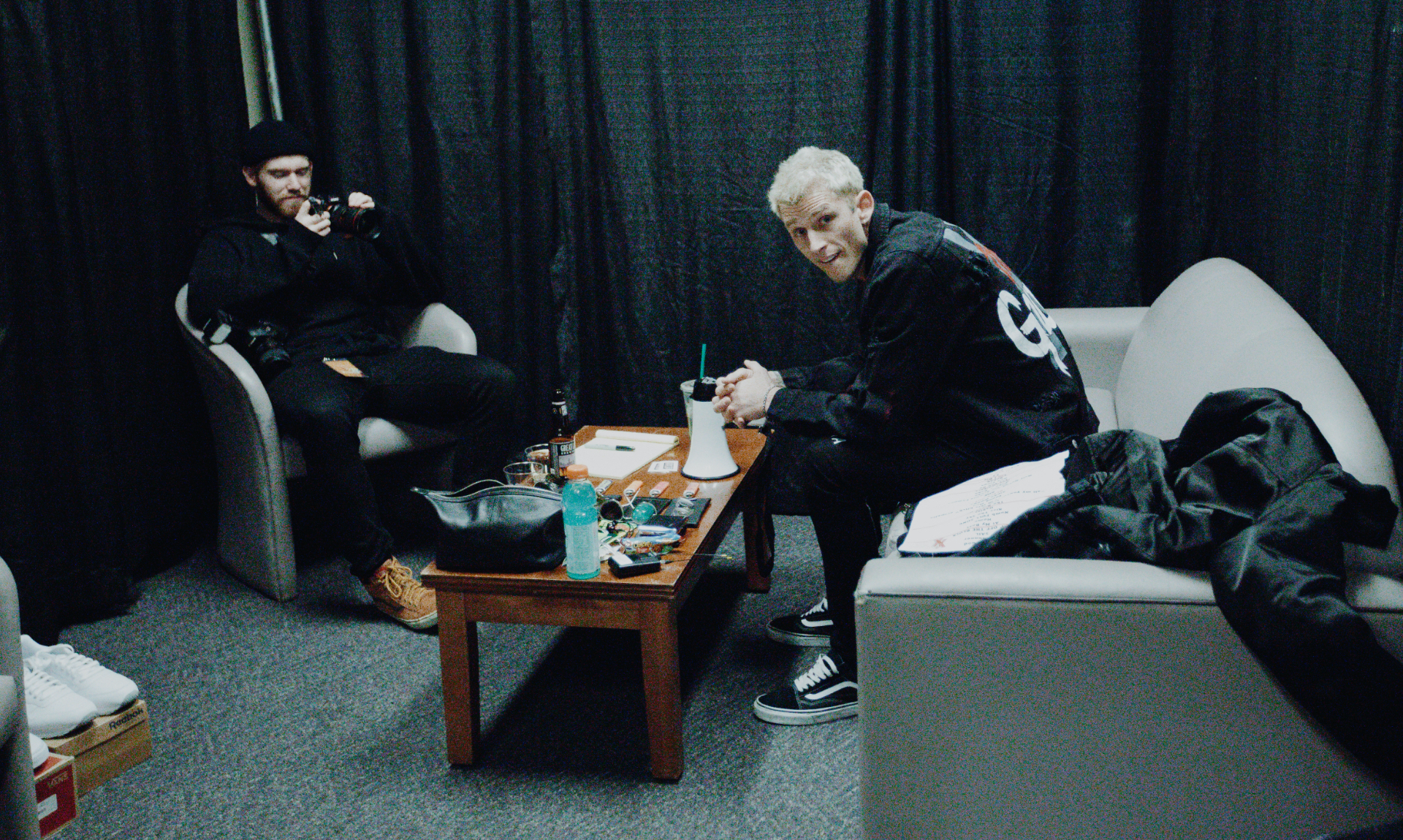 Over the past weekend, Machine Gun Kelly, blackbear, and Travis Barker performed the rousing number at this year’s MTV Video Music Awards, rocking out from what looks like a Los Angeles rooftop overlooking the central skyline. In addition to his own set, the 2020 VMAs also saw dope performances from DaBaby, The Weeknd, Doja Cat, Black Eyed Peas, and more — all of whom took creative measures in the midst of the still very active Coronavirus pandemic.

You can press play on the visual for “my ex’s best friend,” and, if you missed it, the aforementioned MTV performance below.