It’s been a few months since the release of Young M.A’s latest project Red Flu, a seven-track project that’s acted as sustenance for her fans during the Coronavirus pandemic. This past weekend, she delivered a new visual from the track for “Quarantine Party,” a Mike Zombie-produced cut that sees the Brooklyn emcee detailing how she preferring to enjoy being stuck in the house:

“She throwin’ that ass, I’m throwin’ this cash, she pick up the money, she throw in her bag, I’m tippin’ her money, I’m throwin’ a bag, still got a quarter mil’ more in the stash/ 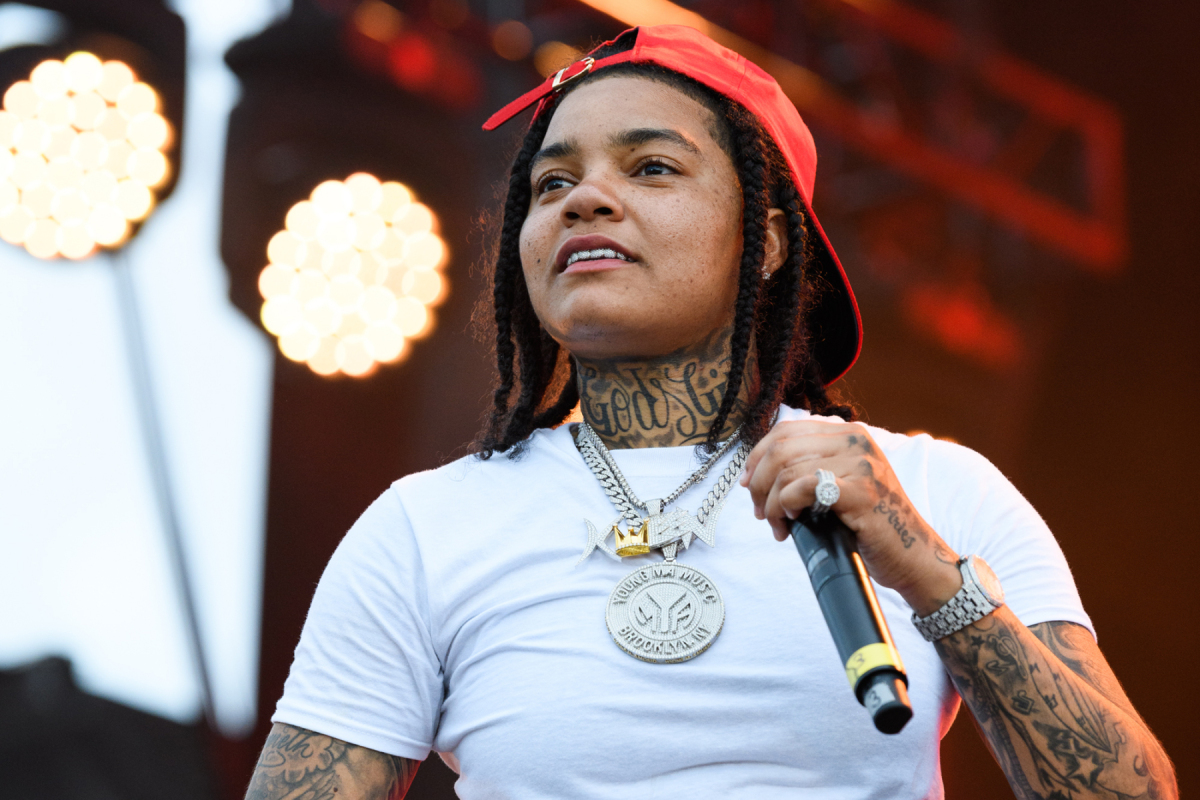 The video matches the subject matter, with a Versace robe-clad M.A enjoying a pool party full of beautiful women. Given that COVID is still active, it’s hopeful that some precautionary measures were taken before and during the making of the Marc Diamond-directed clip.

Red Flu follows Young M.A’s debut LP Herstory In The Making, which was released last September and saw 21 tracks, along with a couple of features from Relle Bey and Max YB. She also provided a more recent assist for newly-minted XXL Freshman Fivio Foreign on his latest cut “Move Like A Boss.” 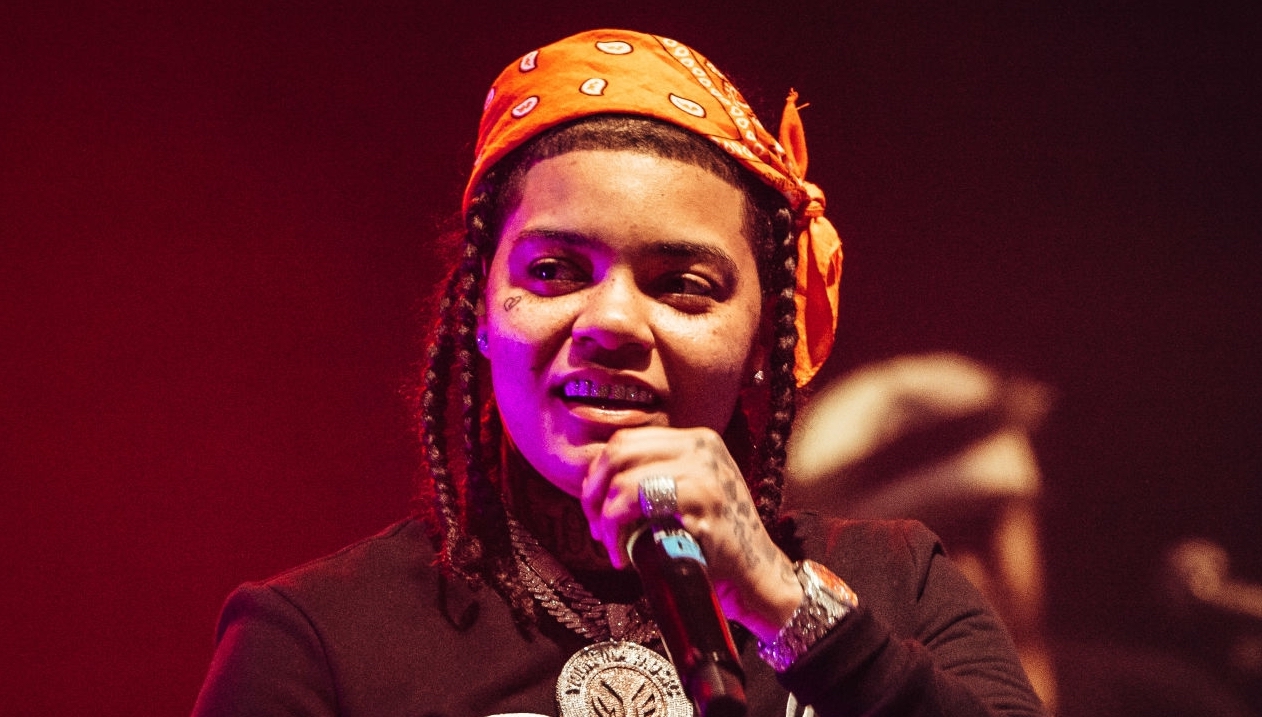 Earlier this month, Young M.A debuted her new Apple music show “Me Always Radio,” which, as officially described, allows her to “get up close and personal with fans as she talks through culture and current events and, of course, plays her favorite songs.” Her first episode also saw a guest appearance from Eminem, and centered around the Detroit legend’s history in hip hop, their collaboration on his latest album Music To Be Murdered By, and much more.

Fans can press play on “Quarantine Party” below.