The track is taken from M.A’s latest EP ‘Red Flu.’

Last May saw the release of Young M.A’s latest project Red Flu, which sees 7 new tracks from the Brooklyn emcee. This week, she drops a new visual from the EP for “Angels vs Demons,” which sees M.A in full reflection mode over production from Benjamin Lasnier:

Back to the grain, can’t believe I actually changed, talked about gettin’ rich, now I’m actually paid, swerved a little, got off track, now I’m back in my lane/ 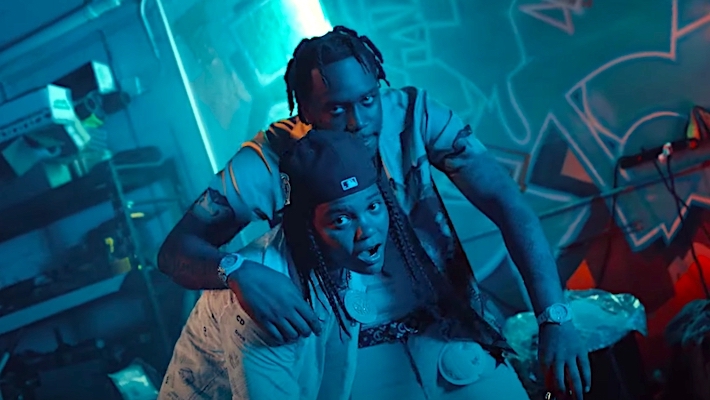 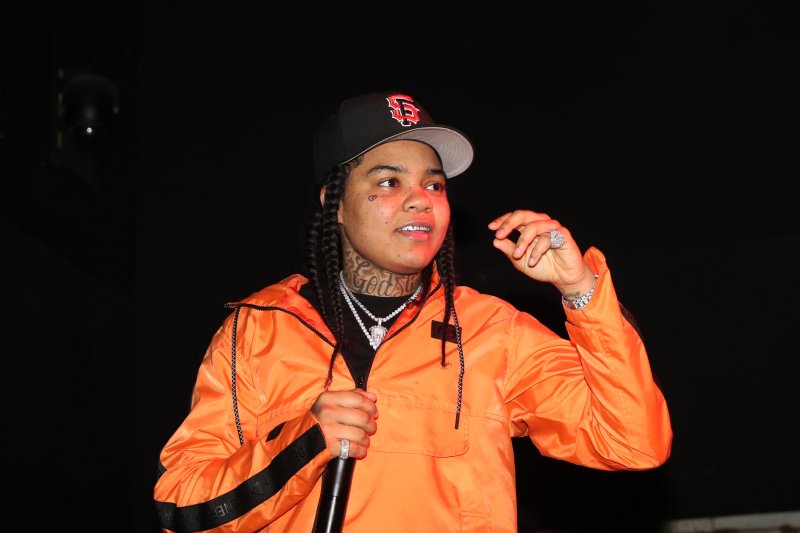 Life is good, yeah, but I always relapse to that pain, mental health is a stain, them thoughts in the back of my brain, man, f*** love, them b***hes ain’t deserve the love that I gave.../”

The visual comes courtesy of Marc Diamond and shows a Hennessy sipping, jewelry-wearing Young M.A out on the streets with her crew. It’s a departure from her more catchier, club-ready singles, leaving way from some of the hardest, poignant bars heard from the New York star thus far.

Speaking to Complex, she spoke on her feelings about the Brooklyn hip hop scene, especially in regards to Pop Smoke’s tragic passing:

“Absolutely. I love what the city has done. Unfortunately, we lost somebody that was on fire, rest in peace Pop Smoke. ... He definitely had it on the roll, man. ... When I found out about the news, it was f***ed up because I lost my brother at the same age... So it just brought back memories. ... But I love what New York and what Brooklyn is doing right now with the young guys that’s moving. This is something we need. ... I just wish Brooklyn would stop beefing so much. That’s the only issue.”

Press play on “Angels vs Demons” below.