The track sees the Brooklyn star reflecting on his past struggles and current successes.

Presumably, Fivio Foreign is still in a celebratory mood following his recent induction into this year’s XXL Freshman class, which sees him joining the likes of Mulatto, Polo G, NLE Choppa, and Lil Keed. Now, he follows that with a new track titled “13 Going On 30,” which sees the Brooklyn star rapping about his past struggles and current successes over production from Non Native, Bordeaux, and AMENT:

“Now I’m makin’ bigger moves, I’vе been lied on, I’ve been ridiculed, them n***as pitiful, they’ll switch up on you for an interview/

Yeah, they’ll switch up on you for an interview, all in the front, everywhere I go, I go with a gun, every case I caught, I go on the run/ 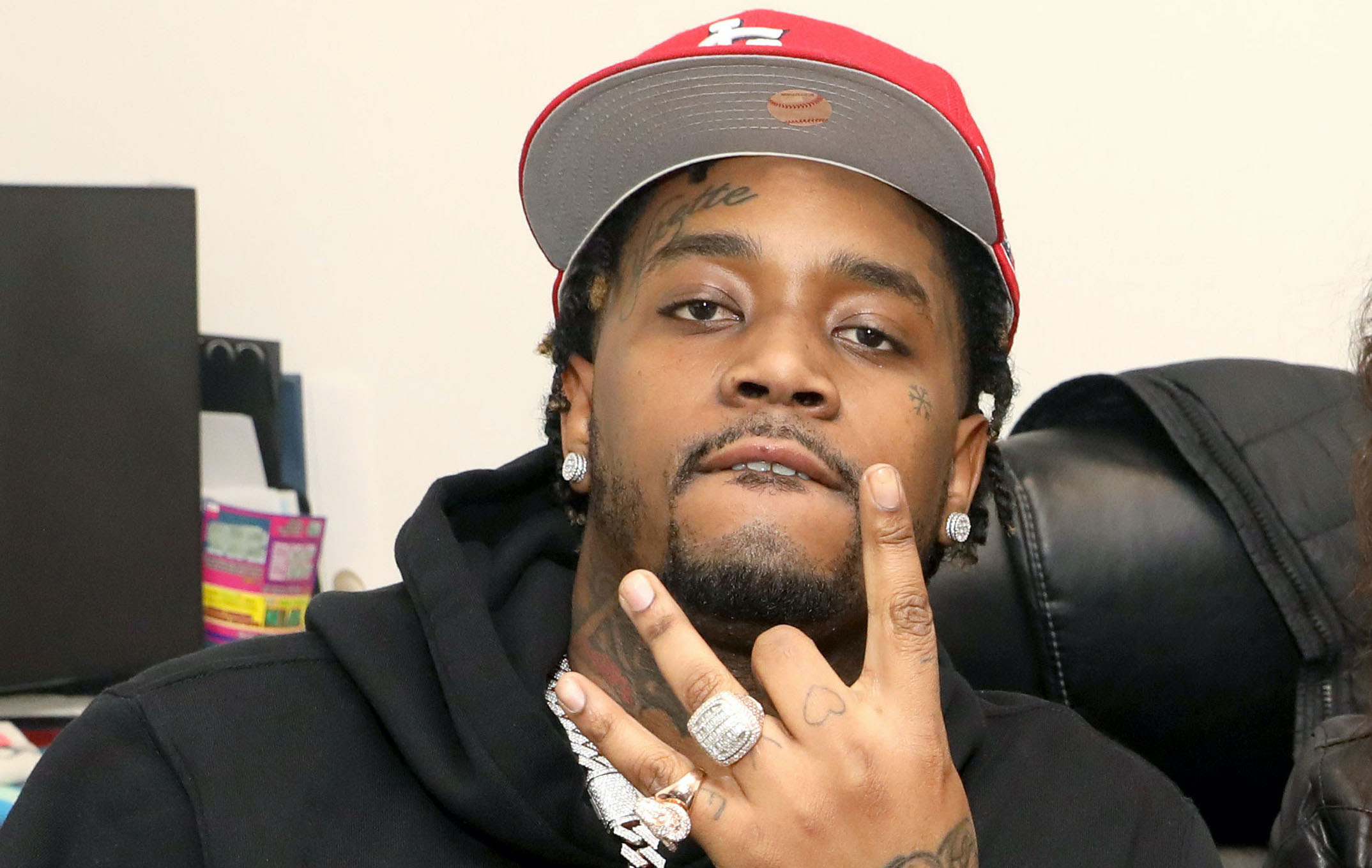 Every folk I see gone go in the trunk, every n***a take em’ home in a blunt, every night I’m gon’ go home when I want, I remember I was down in the dumps.../”

The accompanying visual comes courtesy of JLShotThat and mixes footage of a present-day Fivio in the studio and in his Rolls-Royce Cullinan with older shots from when he was still on the rise as a hip hop artist. All-in-all, Fivio Foreign uses the clip to show that he has come a long way, and he’s not taking his journey to the top for granted. Viewers can also spot Rich The Kid, the late Pop Smoke, and more making cameos throughout. 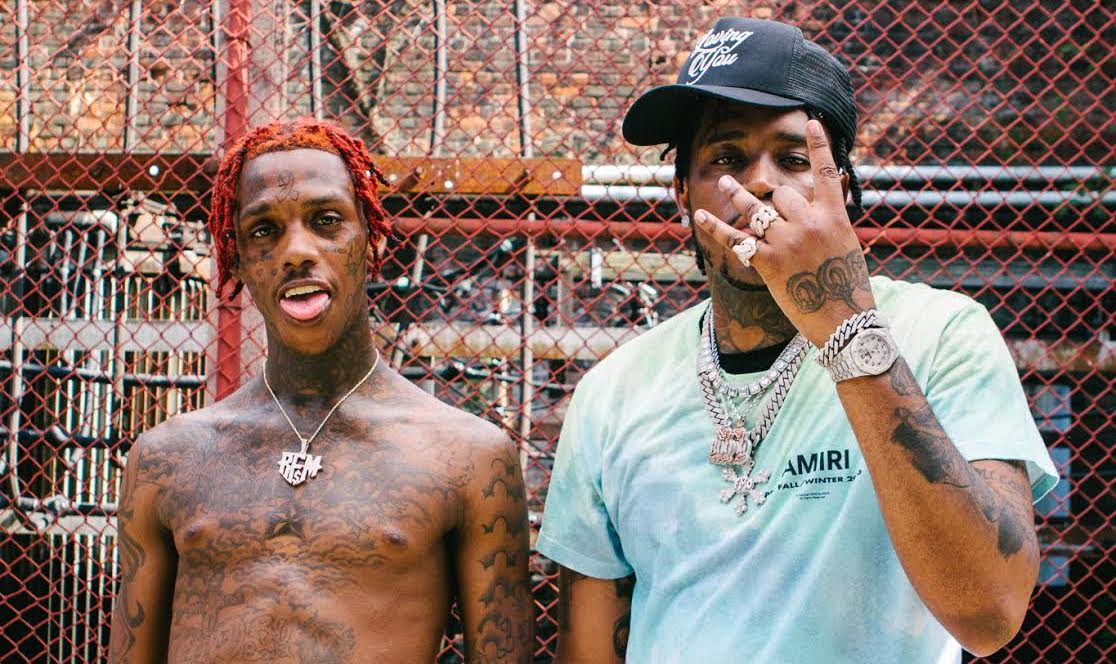 “13 Going On 30” follows the recent singles “Moment Of Clarity,” “Woo S***” with Pop Smoke and Polo G, and the Young M.A-assisted “Move Like A Boss.” The new cut is also expected to appear on Fivio’s forthcoming debut album B.I.B.L.E. (Basic Instructions Before Leaving Earth), which follows his April release 800 B.C. Hopefully, we’ll get a release date for that release soon.