The tracks can be found on his new album ‘Top Shotta.’

“Top Shotta Flow” is directed by Jolo and shows NLE Choppa mobbing around with his gang in different locations. The BenMarc-shot clip for “Murda Talk” is much more cinematic and gives the viewer a much better look into NLE’s forthcoming film of the same name. “Make Em Say” is even more grandiose, with the Memphis rapper and his Columbus, Ohio counterpart living it up at a lavish mansion party with plenty of cars, jewelry, and eye candy for viewers to enjoy — a perfect match for the adults-only, Budda Beats and MP808 production: 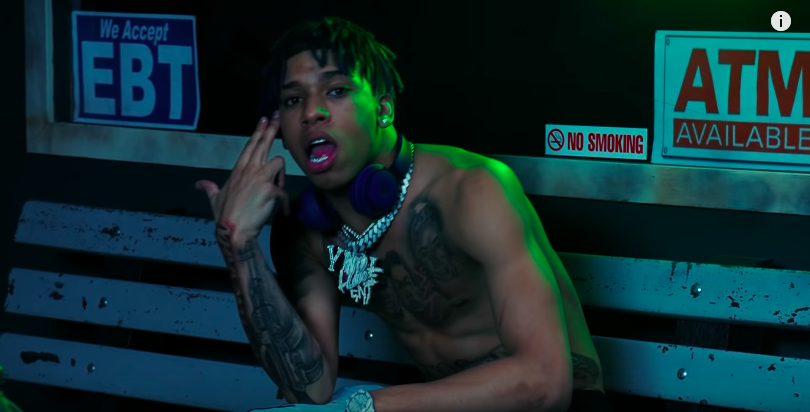 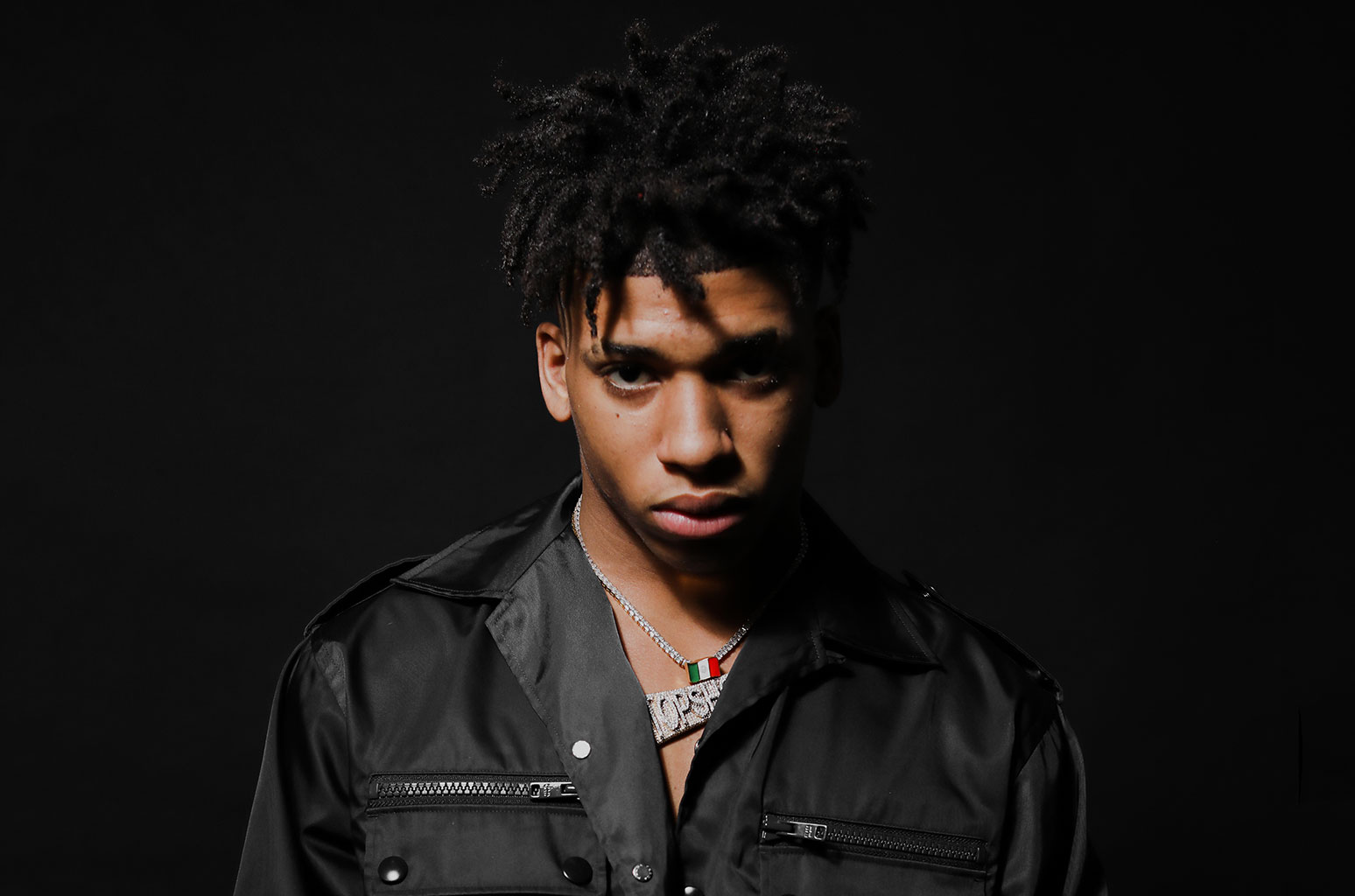 You can press play on the aforementioned videos below. In related news, NLE Choppa also recently joined G-Herbo on the Chicago star’s Audiomack-helmed Mental Health Notes Panel, which aired on Twitch back in July and also featured assistance from Saweetie, City Girls, Wale, and more. The event was hosted by Dr. Jessica Clemons MD and was implemented to assist black youth with mental health issues, even offering needed resources like therapy sessions for the African American community. You can check out more on that here.