The Memphis rapper’s major label debut is a must listen.

The younger generation of Hip Hop has been on the rise over recent times and we love to see it. Though their styles and personas may not be like the more seasoned vets as some people would like, it’s a never ending circle of life — but musically. As our favorite artists (Jay-Z, Nas, Snoop Dogg etc.) are getting older with time and nearing retirement sooner than later, it’s up to the fresh newcomers to carry the torch in their own respective ways. Memphis rapper NLE Choppa steps up to the plate, delivering his major label debut album Top Shotta.

I wanna be y’all favorite rapper cause I care deeper than just wanting to make a checc off this shit. I be wanting to help others in anyway I can; mentally, physically, and emotionally. I’m here for all y’all

In a recent Twitter post, the young artist let it be known that he wanted to be considered his fans’ favorite rapper not just based off his music, but because of his genuine love and ultimate support for his people. Being solid and thorough across the board is most certainly one way to win over fans and NLE Choppa understands this. With some of his hit singles “Shotta Flow” (parts one, two, three, four and five) intact, the 17-year-old rapper has set a satisfactory pace for himself, gearing up for the release of Top Shotta.

In mid-2019, the Memphis rapper announced his signing to Warner Records after receiving many offers. The imprint included a joint venture between his label, No Love Entertainment. Later, Choppa formerly introduced himself to the world with his Cottonwood EP. Securing features from Blueface and Meek Mill. Looking back on that project, Choppa emphasizes that his major-label debut will top all of his previous drops. 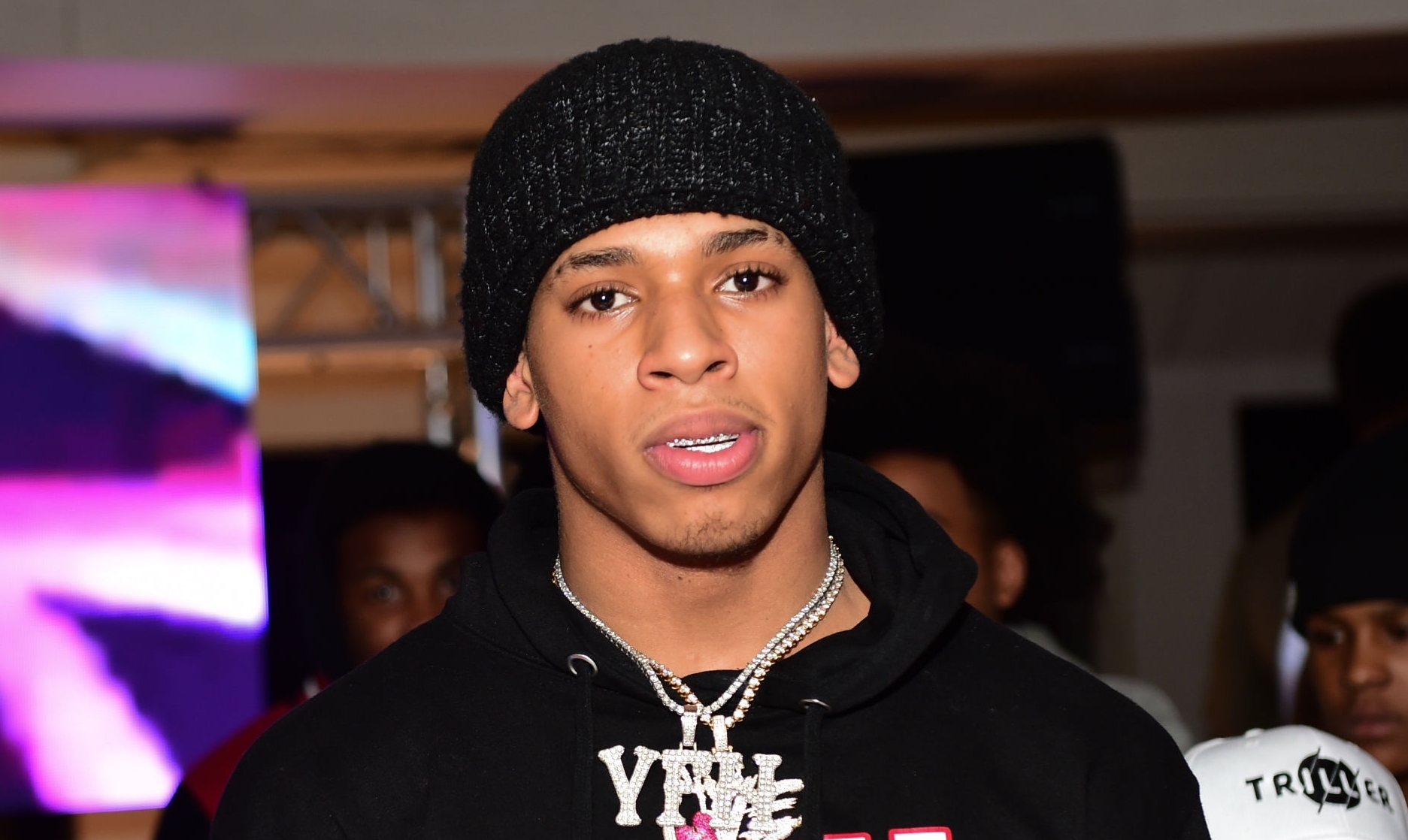 Spearheaded by hit singles “Camelot,” “Walk Em Down,” and “Narrow Road,” Top Shotta is laced with 20 records and he was able to lock in guest features from Roddy Ricch, Chief Keef, Mulatto and Lil Baby.

Check out NLE Choppa’s latest effort below and spread the word.