The track is taken from Blueface’s ‘Famous Cryp Reloaded.’

Last month, Blueface updated his 2018 release Famous Cryp with Famous Cryp Reloaded, which sees nine additional tracks and collaborations with Asian Doll, Moneybagg Yo, Cardi B, YG, A Boogie Wit Da Hoodie, and more. This week, his drops an official visual from the project for his updated version of his breakout single “Respect My Cryppin,” which sees a new, hard-hitting verse from Snoop Dogg:

“I take off quick and take your face off, eighteen holes but I don’t play golf, respect my crippin’, I’m a straight boss/

And I do it for life with no days off, tyin’ niggas up like a shoelace, shootin’ like 2K, me and my n***a Blueface/ 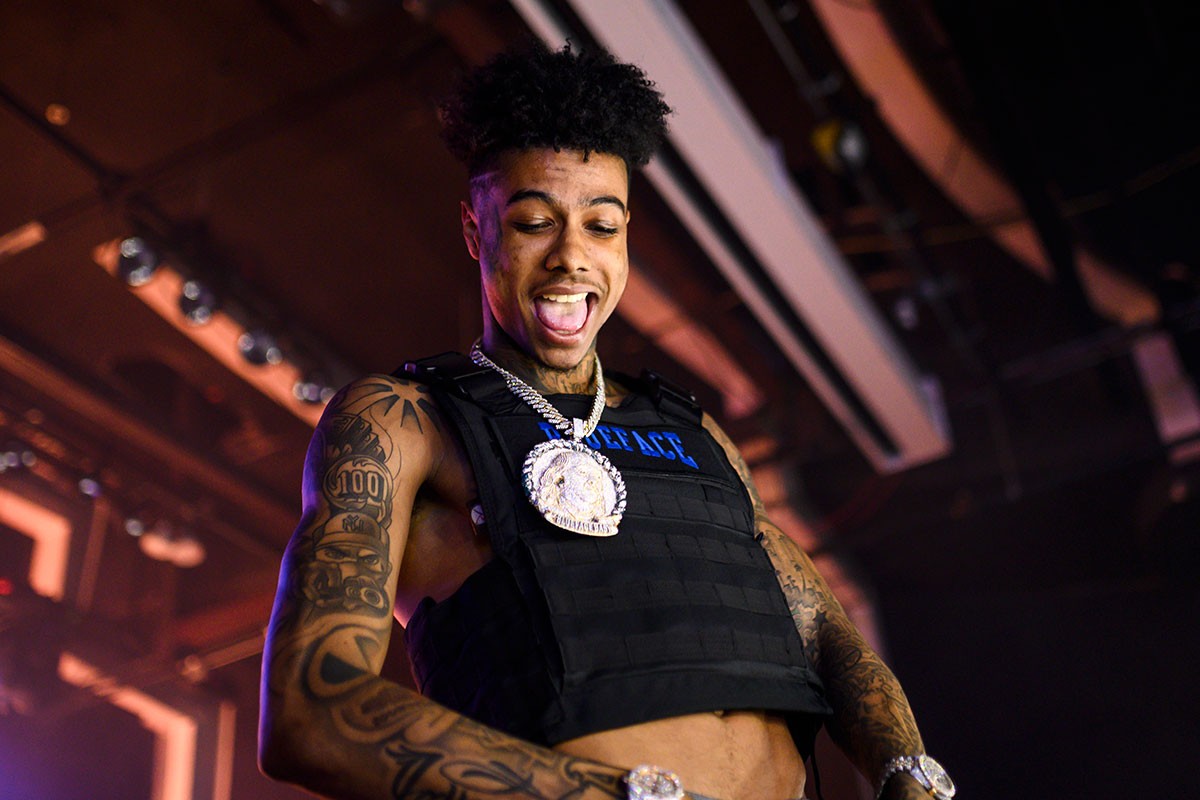 The California Creatives-directed video shows Blueface and Snoop Dogg discussing a recent encounter the younger of the two had with some NFL stars before setting up a basketball game wager — which Blueface eventually wins. That competition is interspersed with the two rappers rolling dice, chilling in lowriders, and more. The new video follows a previously released animated clip that depicted Blueface and Snoop as apparent generals of their own army.

Famous Cryp Reloaded follows Blueface’s March release and debut studio LP Find The Beat, which boasted 16 tracks and appearances from YBN Nahmir, Jeremih, Stunna 4 Vegas, DaBaby, Gunna, Polo G, and more. Prior to that, he released the 2019 EP Dirt Bag, which saw eight tracks and appearances from The Game, Lil Pump, Offset, Rich The Kid, and Mozzy. The California star could also be heard providing assists on tracks by French Montana and NLE Choppa the same year.

Press play on “Respect My Cryppin” below. Fans who missed it can also stream the aforementioned Famous Cryp Reloaded here.