Back in 2018, Blueface made his first big wave with Famous Cryp, which saw 10 tracks from the California star — including the Billboard top 10 cut “Thotiana,” which has since spawned equally popular remixes. Today, he upgrades his debut with Famous Cryp (Reloaded), which omits at least one of the original cuts and adds several more, including the recent drops “Yea Yea,” “Finesse The Beat,” and “Mission.” The upgrade also features a remix of “Respect My Cryppin’,” which now has a new verse from Long Beach O.G. Snoop Dogg:

Gotta see a little different just to see a crack, Eastside n***a with the hammer if a n***a wanna set trip, f***in’ with the Dogg will be your death wish.../” 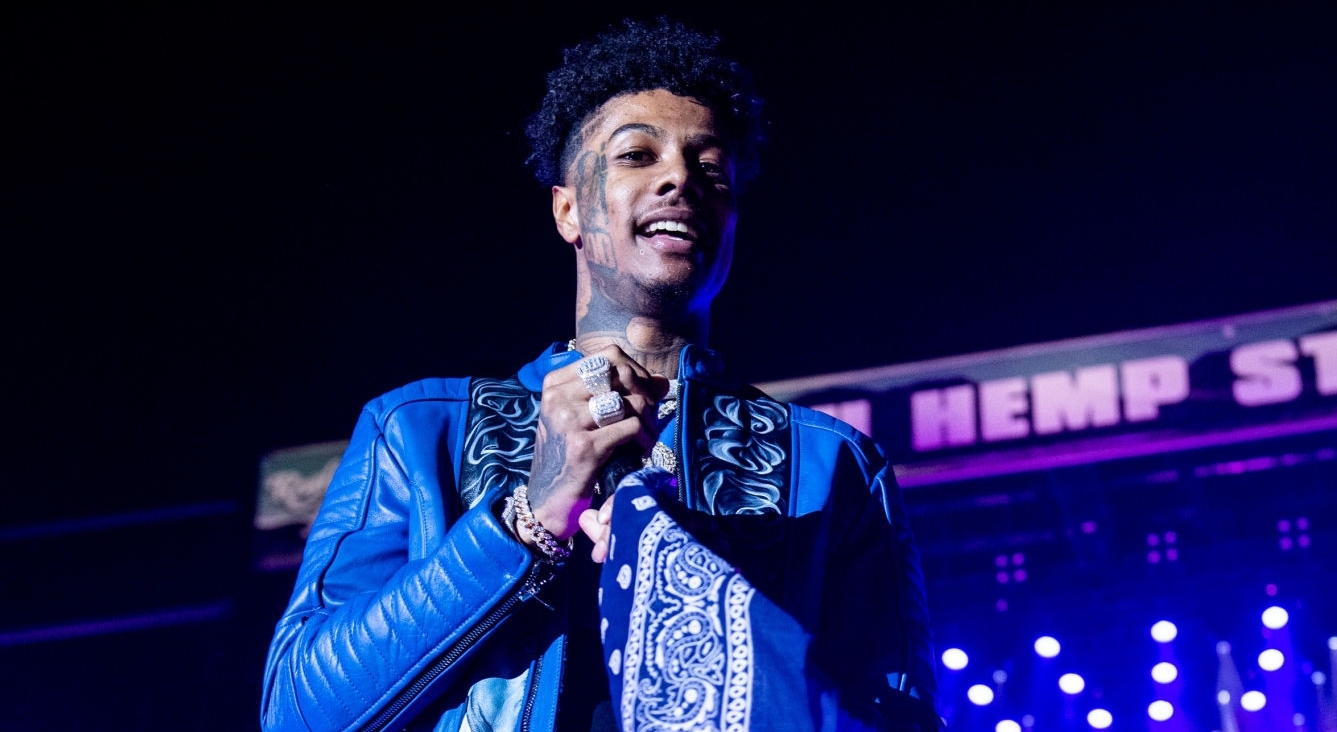 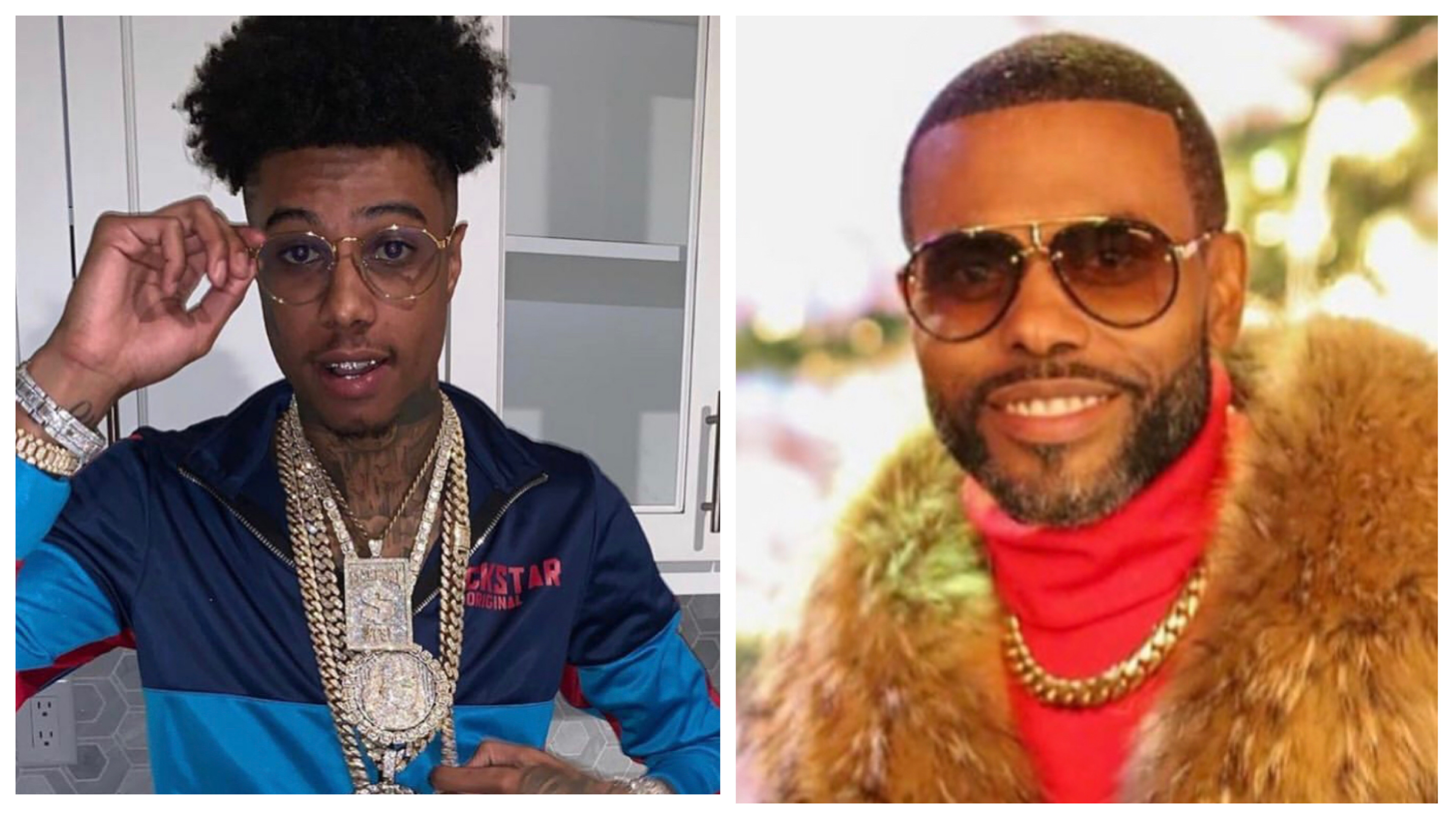 “Respect My Cryppin (Remix)” also comes with an animated visual courtesy of Tillavision, which sees the two collaborators running a military compound of sorts for their well-publicized affiliation.

Earlier this year, Blueface unveiled his first official studio LP Find The Beat, which saw 16 tracks and features from YBN Nahmir, Jeremih, Stunna 4 Vegas, NLE Choppa, DaBaby, Polo G, Gunna, and more. In a past feature with New York Times, Blueface gave his take on the success of hit records like the aforementioned “Thotiana”:

“‘Thotiana’ has become, like, a worldly song. It’s like ‘Teach Me How to Dougie,’ ‘Chicken Noodle Soup’ ... What happens is those songs will get so big and the artist will get caught up in the moment of making all the money off that song that then when it drowns out, you come with a song after the fact and because it’s not as big as that, people won’t deal with you. So I’m forced to feed them something different.”