The clip stars Jordyn Woods and the Gonzalez twins.

While the hip hop world continues to real from the loss of Pop Smoke, his music continues to live on. This past July saw the release of the Brooklyn rapper’s posthumous debut album Shoot for the Stars Aim for the Moon, as well as its deluxe upgrade. Overall, the project sees a healthy 34 cuts and features from Quavo, Lil Baby, DaBaby, Swae Lee, Future, 50 Cent, Tyga, Fivio Foreign, and loads more. Today, fans get to check out a new visual from the project for “Mood Swings,” which features Lil Tjay and sees the two collaborators rapping about women and wealth over production from Kiwi, Dizzy Banko, and The Beat Menace: 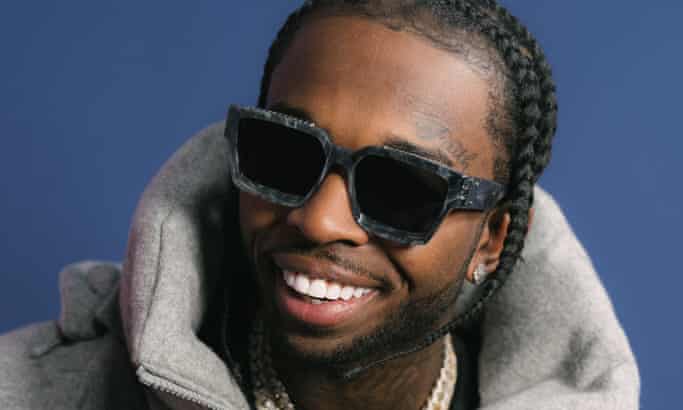 “Every time I f***, she call me daddy, my lil’ mama nasty, I see the p***y through the panties, she taste like candy, she a queen, like Nefertiti, uh oh, my lil’ mama sittin’ pretty/

While there’s no footage of Pop Smoke or Lil Tjay in the Oliver Cannon-directed clip, viewers are able to see appearances from Jordyn Woods and the Gonzalez twins. The women spend the clip’s running time showing off their curves in swimsuits in other outfits, and at one point can be seen rapping along to the track in a digital screen covered room with a Lamborghini in the background. Simply put, this video is definitely a sight for sore eyes. 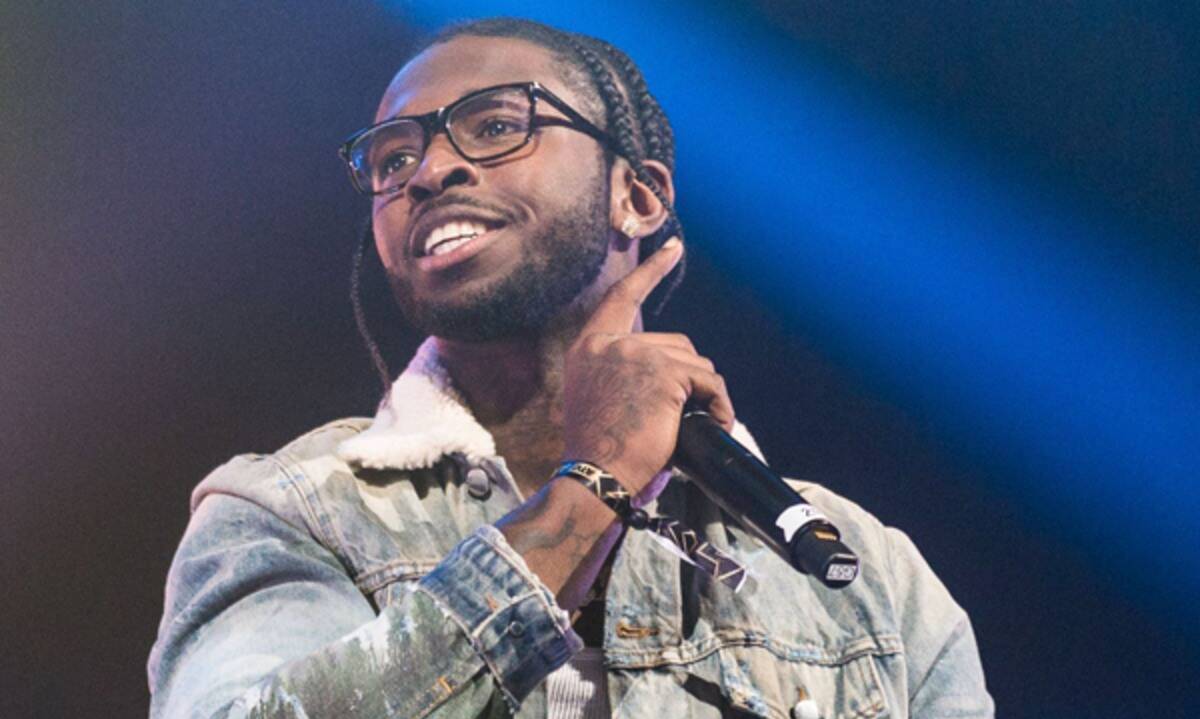 Previously, Pop Smoke released the commercial mixtapes Meet The Woo and Meet The Woo Vol. 2 in 2019 and last February, respectively, both of which have solidified the late artist as one of the most successful from out of the still-evolving Brooklyn drill scene. It’s truly unfortunately that the world was robbed of a talent that had infinite potential at only 20 years old.

Fans can press play on “Mood Swings” below.