The track can be found on ‘Trapped On Cleveland 3.’

Last week saw the release of Lil Keed’s latest project Trapped On Cleveland 3, which sees 19 tracks from the Atlanta star and additional appearances from Young Thug, Gunna, Lil Baby, Travis Scott, 42 Dugg, Future, and Ty Dolla $ign. For his latest, he drops off a new visual from the project for “Here,” which is produced by Yung Lan, James Maddocks, and Skipass and sees Keed letting the listener know that he’s got the game on lock:

“You ain’t believe in me, should’ve never showed you my dreams, ’cause you was doubtin’ me, I showed my momma and my daddy/ 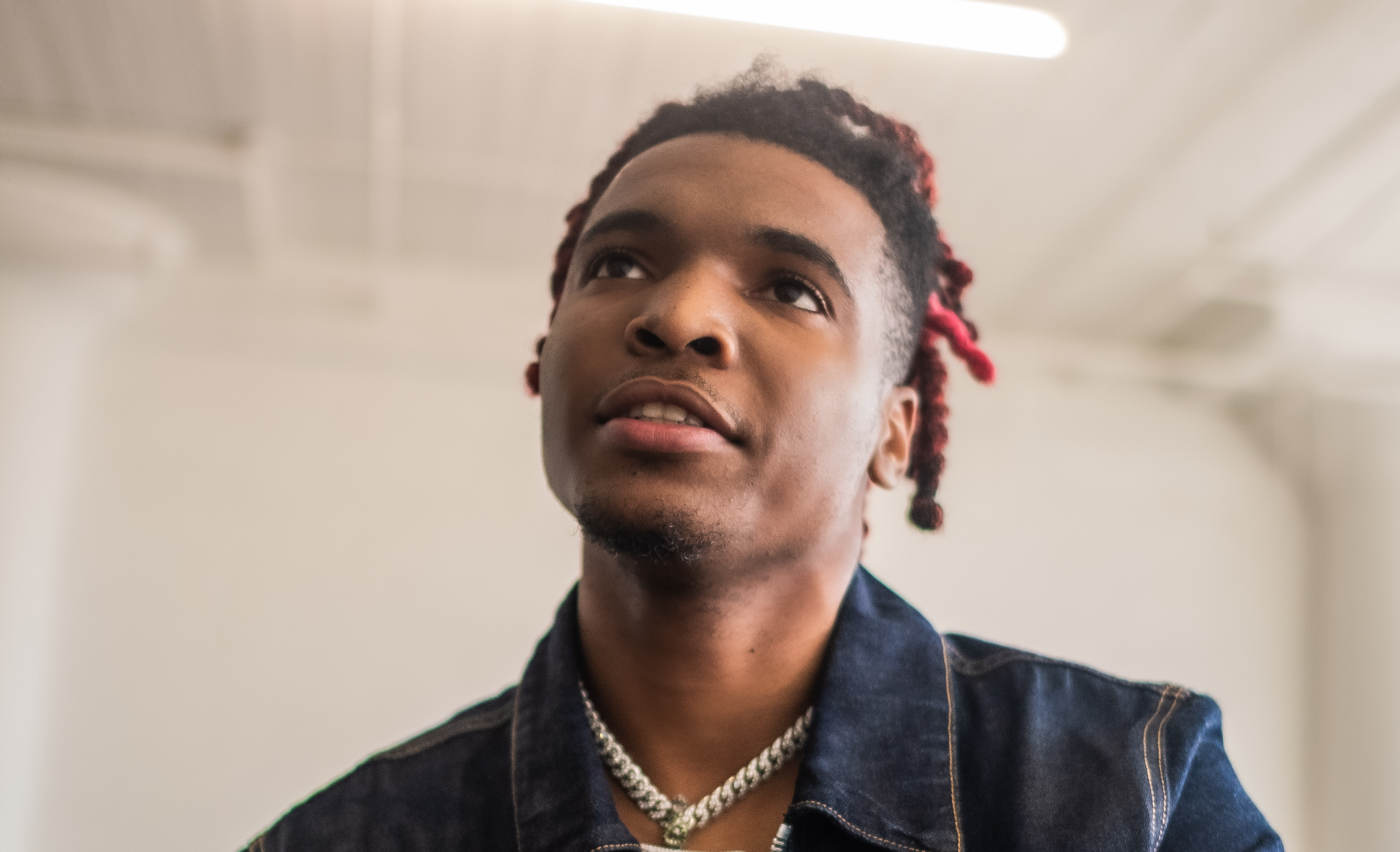 The accompanying visual comes courtesy of Silver Spoon Films and sees Lil Keed in a studio performing the track alongside Atlanta glam band Starbenders. Keed even takes it a step further by donning a true rock-and-roll outfit — complete with glitter and makeup around his eyes, Ziggy Stardust-style.

“Here” follows Lil Keed’s previous visuals for “Fox 5” and “Obama Coupe,” both of which are also taken from the aforementioned full-length release. The clip also follows the big announcement that Keed has joined this year’s XXL Freshman graduate class, an honor that he shares with Lil Tjay, NLE Choppa, Fivio Foreign, Mulatto, Polo G, Jack Harlow, and more.

Speaking to REVOLT, Lil Keed spoke on how it feels to be receiving this level of success this quickly:

“Yeah career-wise, it’s blowing up. Maybe because it’s me going through it, all the shit I go through everyday. To y’all, y’all just see what’s on Instagram.”

Press play on “Here” below.