Lil Keed rides in an “Obama Coupe” in his latest visual

The track can be found on ‘Trapped On Cleveland 3.’

Over this past weekend, Lil Keed unearthed his latest project Trapped On Cleveland 3, which saw 19 tracks from the Atlanta star and appearances from Future, 42 Dugg, Young Thug, Ty Dolla $ign, Travis Scott, Lil Baby, and Gunna. This week, he drops off a new visual from the project for “Obama Coupe,” which sees Keed flexing his successes to enemies and former friends over booming production from T-Minus:

“Come up in the buildin’, man, you know the b***hes on me and you know I’m puttin’ on, gave my lil’ partner hundred years, goddamn, when the f*** he come home?/ 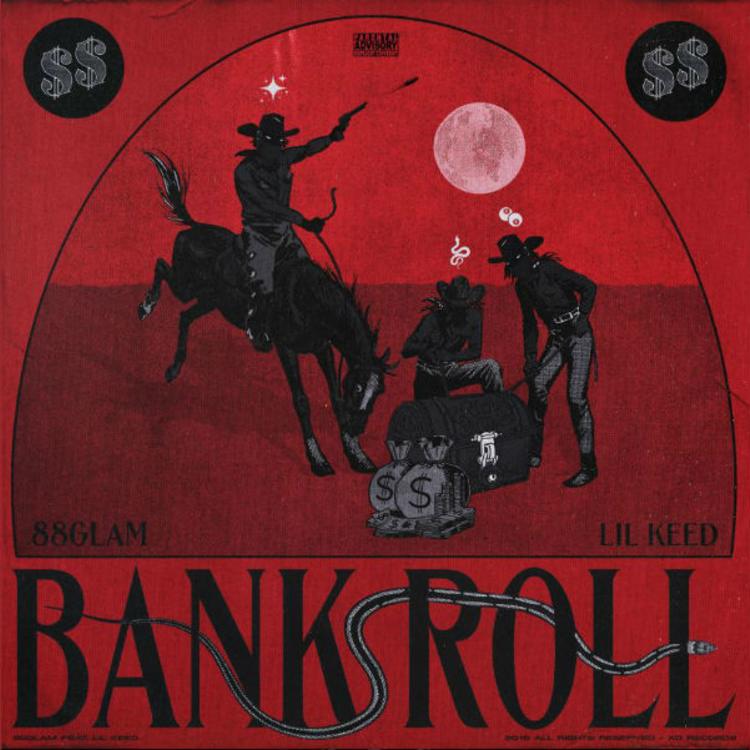 When you was down, you was tryna stick around, you was in my home, heard you was up, but I don’t want nothin’ from you, you can’t call my phone/

Courtesy of A Diesel Films, Lil Keed can be seen with nice cars, nice women, and nice jewelry and threads, a true symbol of a rapper who’s getting to the money with his melodic vibes.

Trapped In Cleveland 3 follows A-Team, his collaborative project with Zaytoven, Lil Yachty, and blood brother Lil GotIt that was released back in February. Prior to that, his debut studio LP under Young Thug’s Young Stoner Life Records and 300 Entertainment — Long Live Mexico — made landfall last summer. 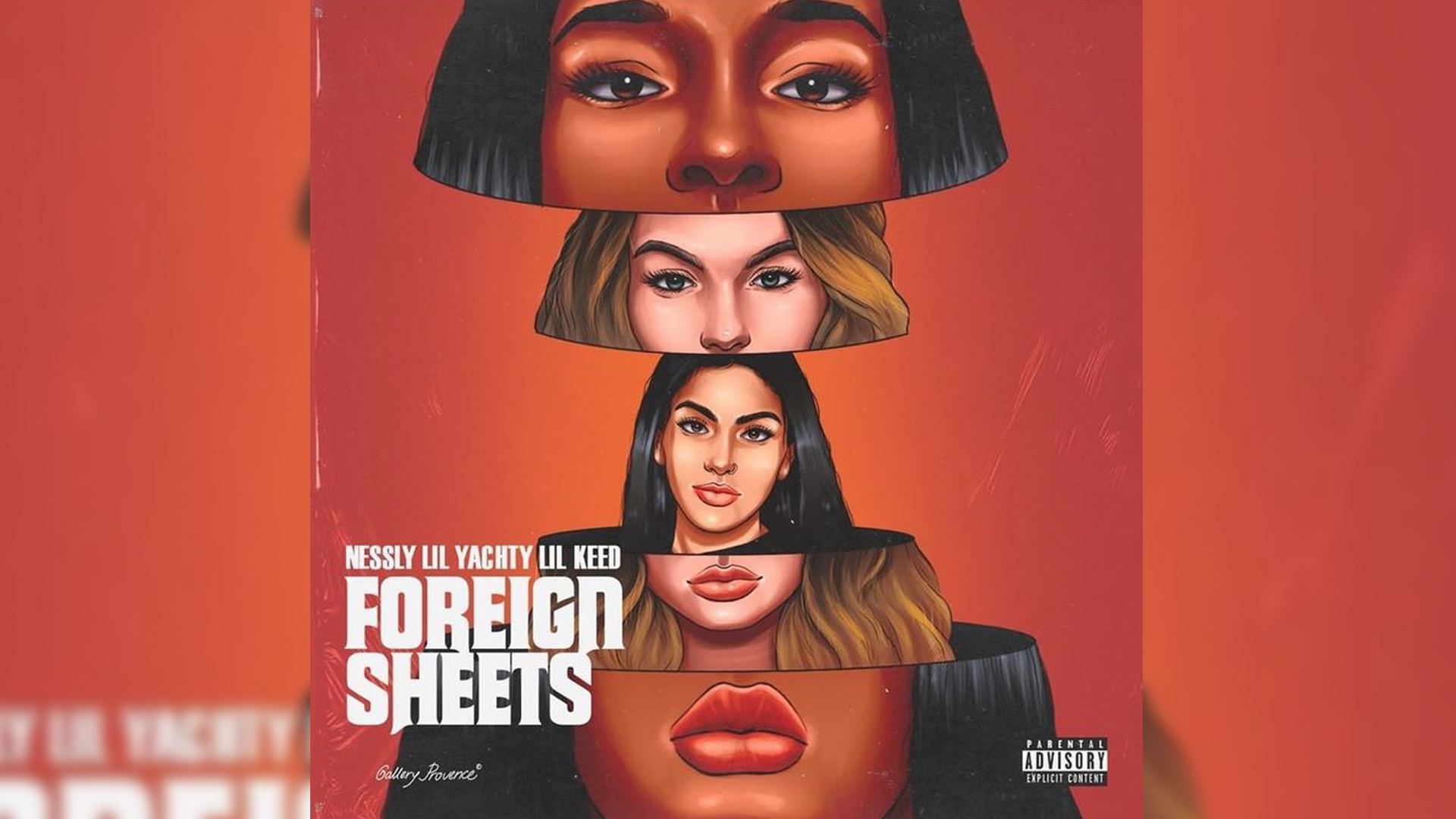 In an interview with REVOLT, Lil Keed spoke on fans’ comparisons between him and GotIt and current reigning Atlanta duo Thugger and Gunna, who’s also signed to YSL:

“It’s big for them to say that. Then when we’re all around each other, it’s great energy. Thugger’s funny as f***... And Gunna, Gunna’s funny as hell.”

Press play on Keed’s visual for “Obama Coupe,” as well as Trapped On Cleveland 3, below. Also included is a short film that accompanied the aforementioned album.