Usher connects with Kiana Ledé for “This Day”

The track is taken from the forthcoming film ‘Jingle Jangle.’

Next month, Netflix will premiere the new film Jingle Jangle, a holiday musical that stars Forest Whitaker, Keegan-Michael Key, Phylicia Rashad, Ricky Martin, and more. This week, we get to check out a song from the movie’s official soundtrack — the Usher and Kiana Ledé collaboration “This Day,” which brings listeners into the holiday spirit early:

“Time stands still, can’t explain what I feel, if this is really real, nothing’s every gonna be the same, I get to say goodbye to the struggle in life, say hello to the skies, spread my wings and fly away/

Even though life’s been knocking me down, I have to figure it out, see my way through the doubt, and when it seems I’m lost, turn and found my way.../” 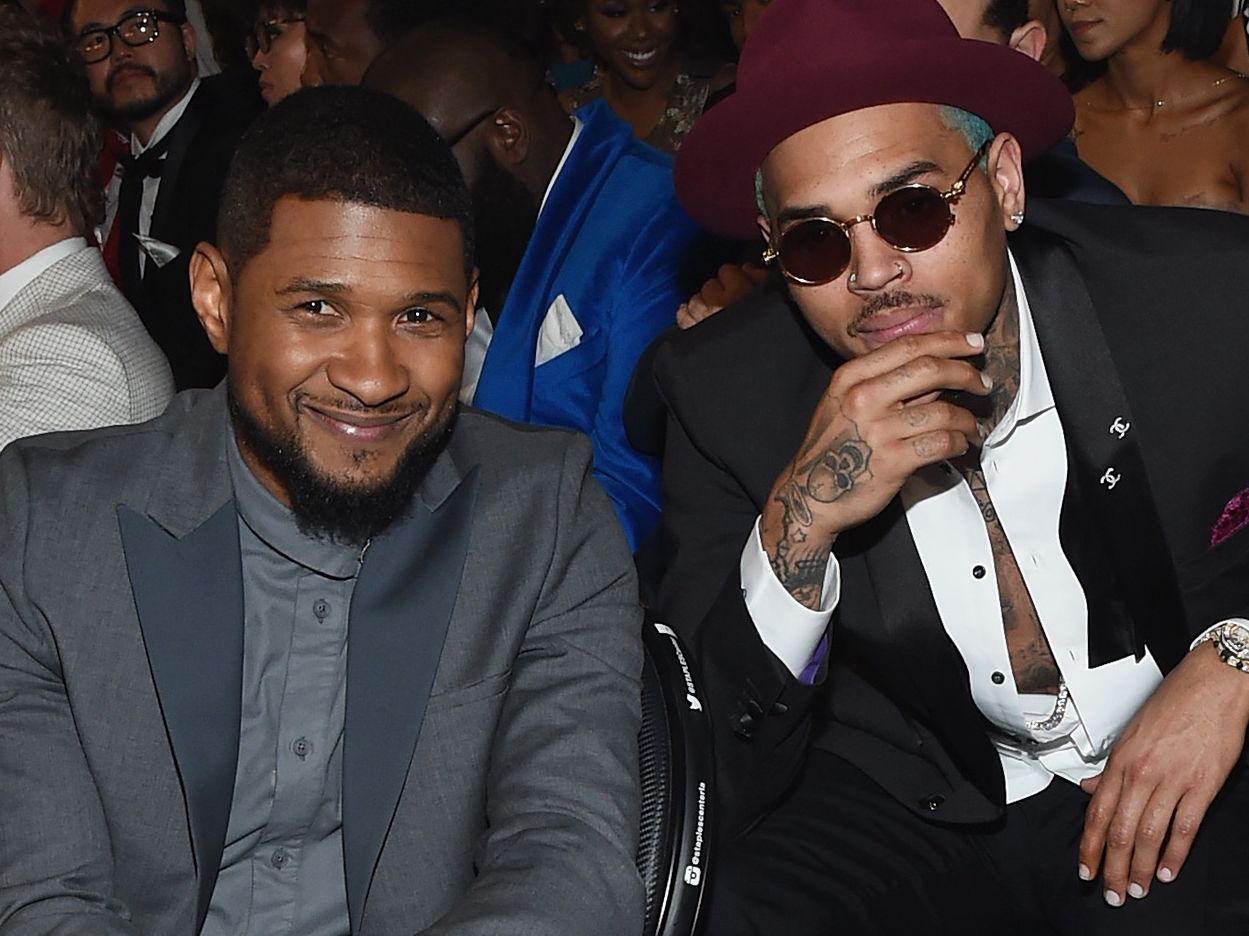 Currently, Usher is also putting the finishing touches on his forthcoming album Confessions 2, which acts as the sequel to his Diamond-selling 2014 effort Confessions. The project is preceded by the singles “Don’t Waste My Time” with Ella Mai, “SexBeat” with Lil Jon and Ludacris, “California” with Tyga, “I Cry,” and “Bad Habits.” Prior to these drops, he teamed up with Zaytoven for the 2018 EP A, which saw eight cuts and a couple of features from Future and Gunna. His last studio album, Hard II Love, was released in 2016 and saw 15 tracks and assists from Priyanka Chopra, Young Thug, Rubén Blades, and more.

During a recent appearance on “The Kelly Clarkson Show,” Usher spoke on the aforementioned single “Bad Habits”: 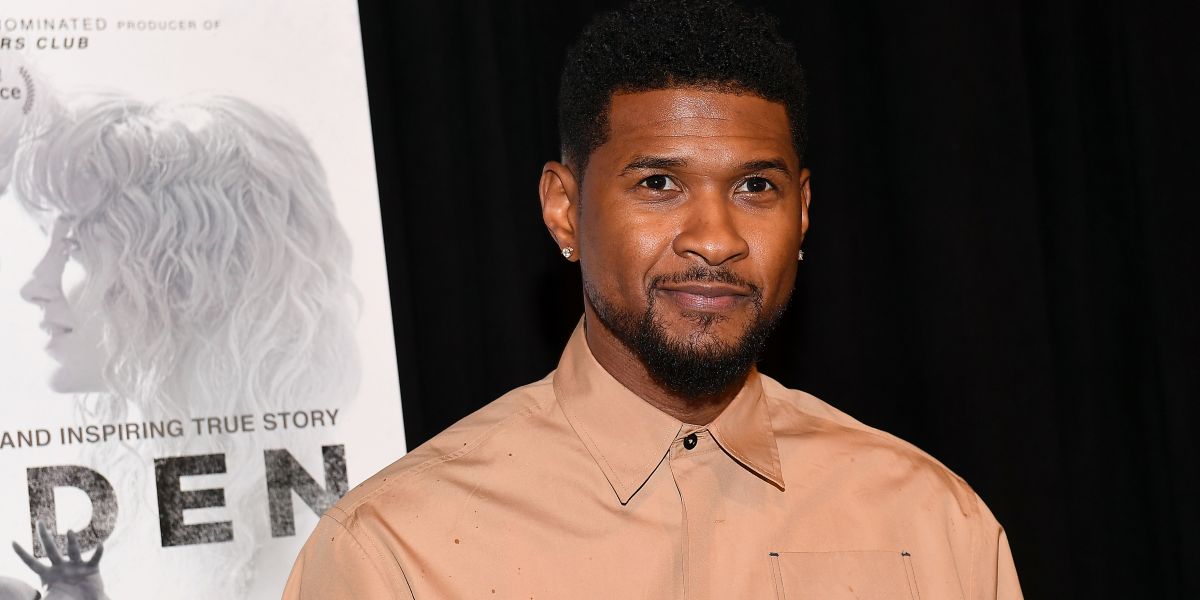 “We all have those bad habits that stop us from moving forward in life... And not until actually, we address them do we begin to get over it or either acknowledge that maybe some of the trauma and drama you’re dealing with in your life comes as a result of you keeping it there. So, it’s a song that really talks about it [and] addresses it.”

Press play on “This Day,” along with the trailer for Jingle Jangle, below.