Problem and Snoop Dogg connect for “DIM MY LIGHT”

This past weekend, Problem connected with Snoop Dogg for his new single “DIM MY LIGHT,” a funky offering that sees the Cali emcees rapping about having to distance themselves from individuals who ask for help without getting themselves in order:

“I wanna help, I really, really, really do, but I been watchin’ for a while and hustlin’ ain’t really you, so brodie do yourself a favor, find yourself something to do, get in the mirror with them morals, watch the glue fall off your shoe, we know you’re stuck up in your ways still, tryna play still, out here chasing ‘round them women that’s like half your age still, think ‘cause you grew up in the hood that you in a cage still...” 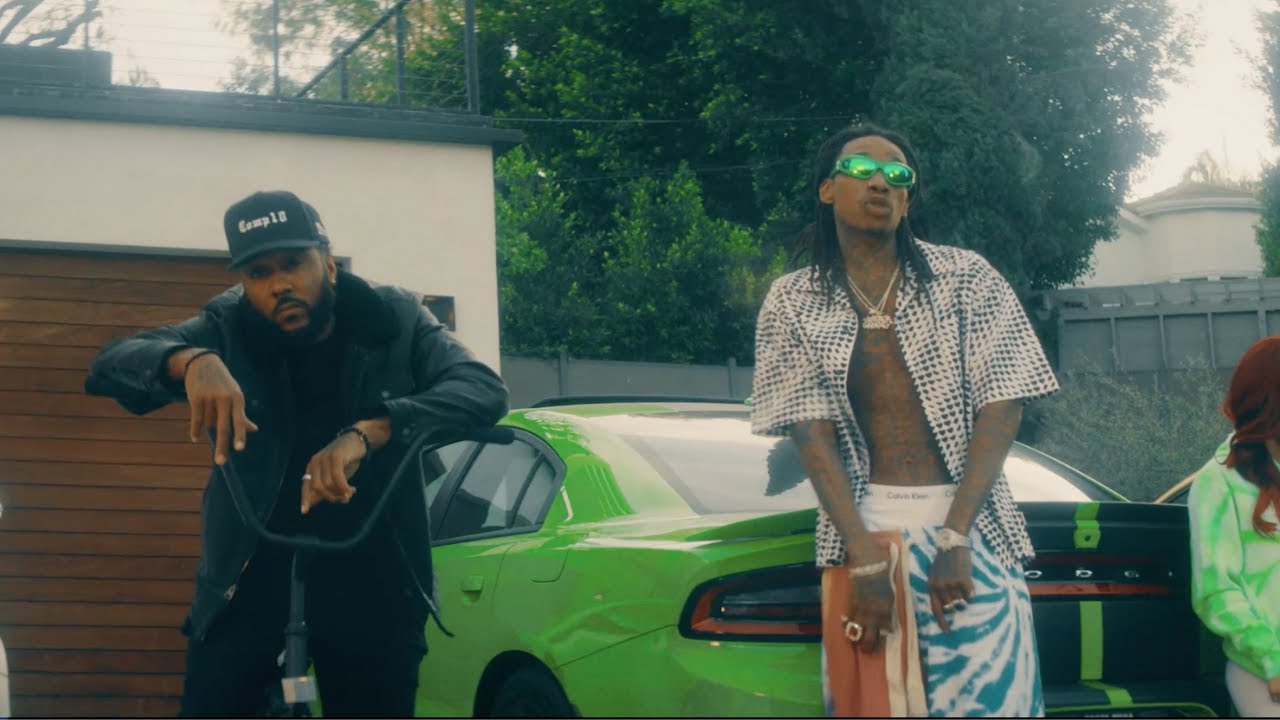 “DIM MY LIGHT” follows Problem’s August release Coffee Break, which came with four tracks — including a couple of remixes and a single assist from Dom Kennedy. That EP also came with a short film that took us through a typical day for the Compton talent.

The accompanying clip for Coffee Break isn’t the only time we got a look into Problem’s eventful life, either. Last year, he brought forth another cinematic body of work titled A Compton Story, which saw additional appearances from Snoop, Mike Epps, Gerald ‘Slink’ Johnson (as the narrator), Jackie Long, and Alia Rose. In addition, 2020 also saw Problem releasing what is hopefully the first two of many more installments from his Coffee & Kush series, which featured collaborations alongside the likes of Jay Rock, Jack Harlow, Tyrese, Terrace Martin, and Freddie Gibbs.

Press play on Problem and Snoop Dogg’s “DIM MY LIGHT.” In related news, Snoop recently revealed to Jimmy Fallon that he will be releasing his nineteenth studio LP Algorithm next month — you can read more on that here.