Problem bikes through the city in “Keep Ya Head” video

Earlier this month, Problem liberated the second installment of his Coffee & Kush series, which saw 11 tracks and features from Freddie Gibbs, Snoop Dogg, Terrace Martin, Jay Rock, Jack Harlow, Tyrese, and more. Today, he drops off another visual from that project for “Keep Ya Head,” a self-produced cut that sees the Compton emcee giving out game and inspiration to all who listen:

“It’s time to do better bro, it’s one of one, the world ain’t never been here before, problems growing everyday and they won’t seem to slow/

Tt’s like through chaos and the rain, I just seem to float, guess I’m cut from a different cloth, it ain’t seem as though, n***as trapped, police trippin’, n***as bleedin’ bro.../” 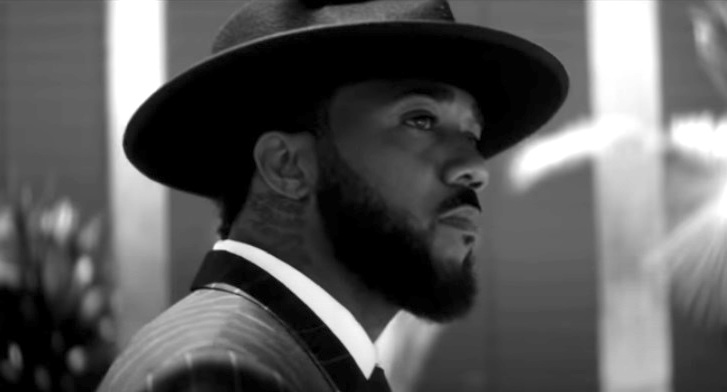 The video is directed by John Gonzales and Jonathan Benavente, and shows a seemingly unbothered Problem riding his bike around the city, occasionally stopping to sip coffee, smoke weed, and enjoy the views around him. Many — including Problem — can be seen masked up as well, a reminder of the “Black Mirror”-esque world that we’re now living in thanks to the Coronavirus pandemic.

The aforementioned project’s predecessor, Coffee & Kush, Vol. 1, was released this past May as a part of Problem’s then-new partnership with Rostrum Records. The ten-track body of work was also accompanied by a short film titled A Compton Story, which gave viewers a look into the rapper’s typical day in the life of sorts. In an interview with Boston’s Hot 96.9, he explained the meaning behind the Coffee & Kush series:

Press play on “Keep Ya Head” below.