Earlier this month, Problem released the second installment of his Coffee & Kush series, which sees 11 new cuts and additional appearances from Tyrese, Jack Harlow, Jay Rock, Terrace Martin, and more. The project also features the remix to “Don’t Be Mad At Me,” which adds Freddie Gibbs and Snoop Dogg to his latest banger.

One particular standout from the Compton rapper’s new body of work is “Florence,” which sees production from Spoon, setting the perfect horn-heavy landscape for Problem to rap on:

“Now when I do it, I do it, I do it, my spoke word the truest, use my lessons to influence, bought it, packed it, then I flew it, swear this lingo more than music, triple Pringles, then I blew it, flying foreigns down Florence/ 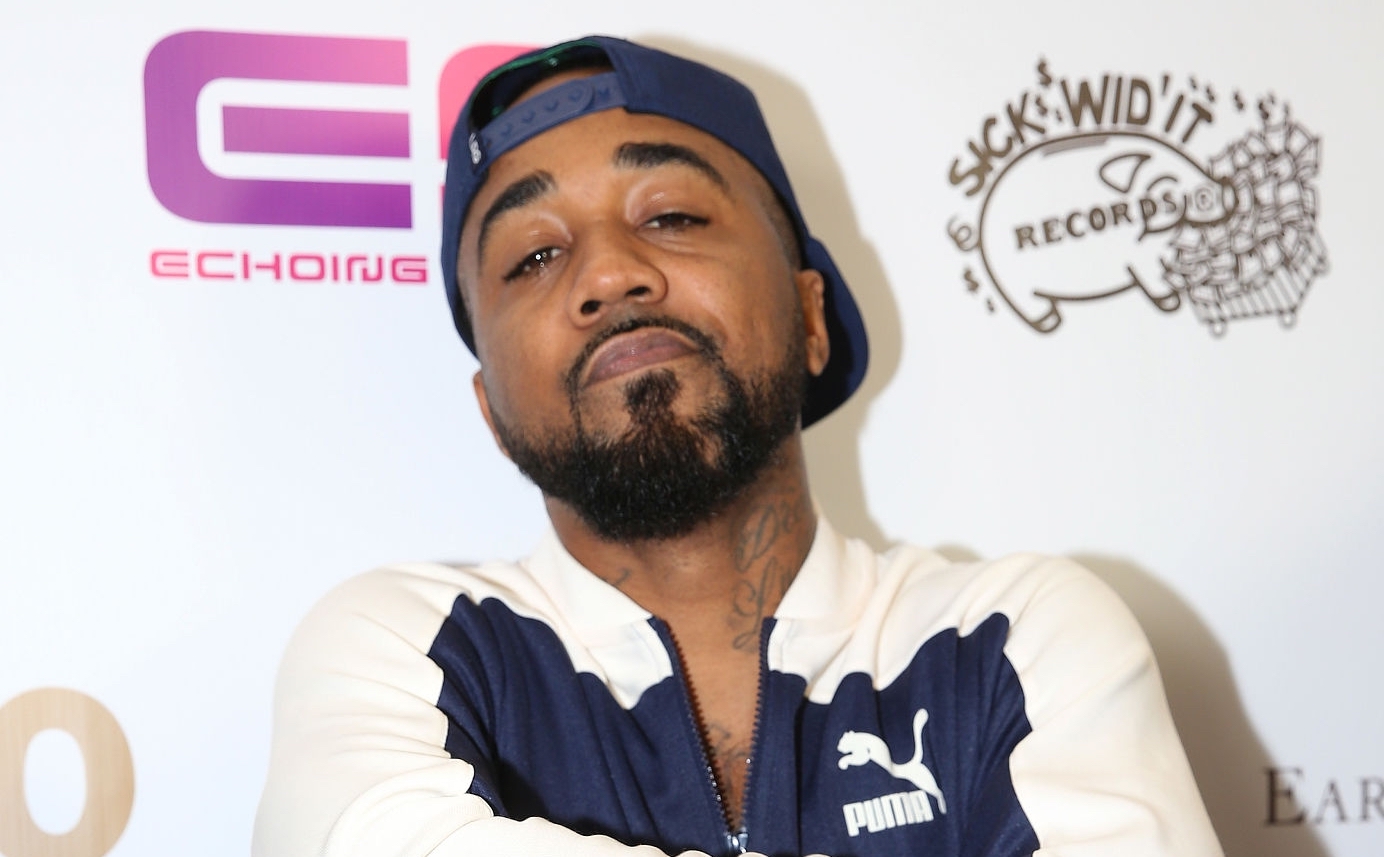 Compton, Cal, this ain’t Torrence, zig-zag full of flower, shout to Steve, he’s my florist, I stood tall when at my poorest, stay humble at my richest.../”

The Mike Marasco-directed clip shows a well-suited Problem both walking and being driving down what’s presumably Florence Street. He doesn’t even have to actually perform the lyrics, keeping the visual simple and to the point and letting the song’s subject matter be the star of the show.

Coffee & Kush Vol. 1 made landfall back in May, and was accompanied by the well-received film A Compton Story. Speaking to VICE, Problem spoke on the meaning behind the film: 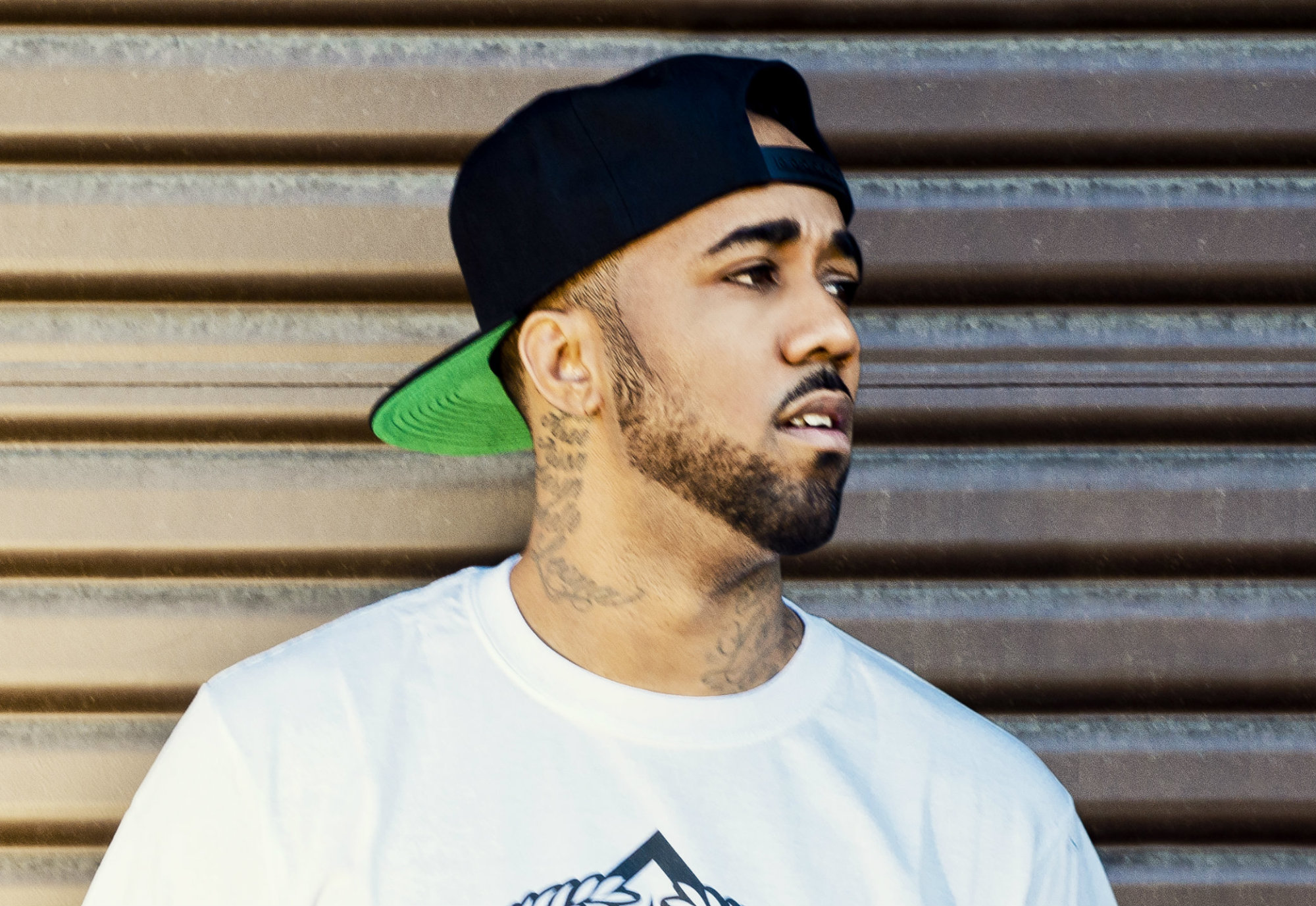 “It’s just hectic for any black man, let alone a successful one ... especially if you came from an urban area or poverty stricken area, or low class area...and then to become successful you battle with the nuances of what you learned and what do you take and use in what situation is always the hardest parts for me.“