‘From The Westside With Love Three’ is set to drop Oct. 15.

Big news for Dom Kennedy fans — the Leimert Park legend will soon be releasing the third installment of his From The Westside With Love series, a project that was initially announced on social media back in March. To get us all ready, this past weekend saw Dom liberating a new single titled “Rolling Rapers,” a beautifully evocative vibe that sees him rapping about his past deeds and current lifestyle:

“From check cashing lines to dimes of all kinds, I came from petty crimes, now it’s nice shutter blinds, salt and pepper shakers on my quarter acre, I often stream Anita Baker while I’m rolling papers, same ol’ love, I’m like OJ with the glove, when it come to gettin’ money, I’m guilty, jets in the tub...” 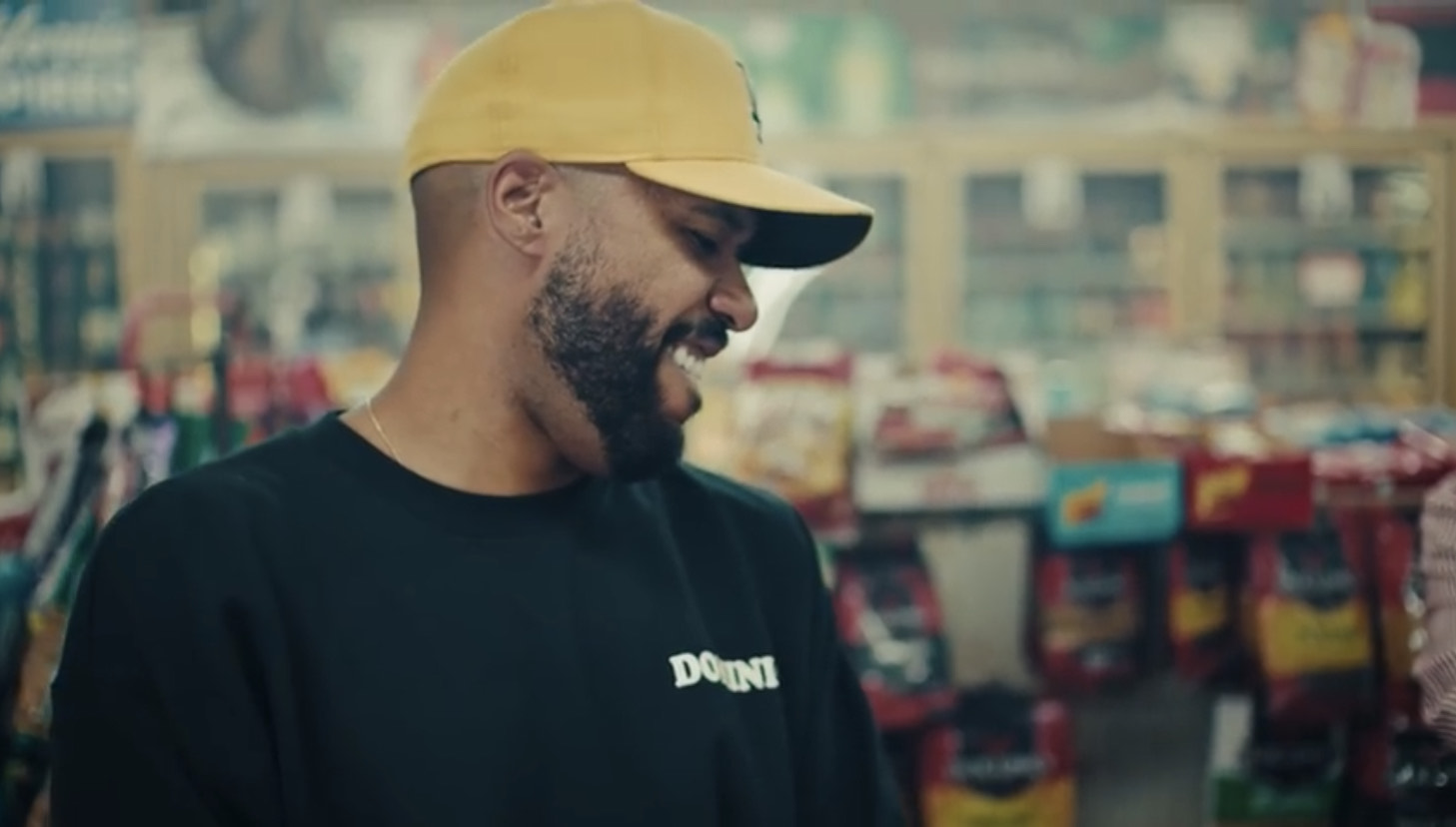 From the Westside with Love and From the Westside with Love, II were released in 2010 and 2011, respectively, and featured memorable collaborations with OverDoz., Skeme, Big K.R.I.T., ScHoolboy Q, Casey Veggies, and more. Since those projects arrived, Dom has continued to release a slew of timeless classics to the masses, including The Original Dom Kennedy, Yellow Album, and Get Home Safely — all of which submerged listeners into the most vivid west coast vibes imaginable. 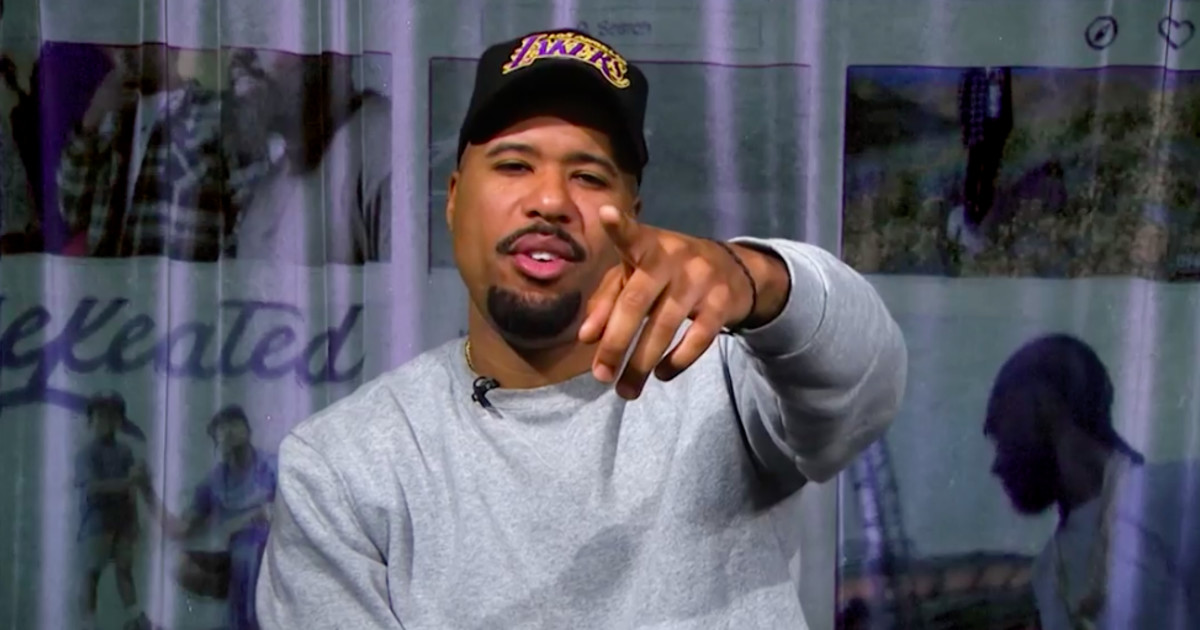 Last year, Dom reconnected with Hit-Boy for Also Known As, their second joint effort released under the name Half-A-Mil. That project saw 11 cuts and additional assists from 03 Greedo, 24hrs, and Nas. Months later, Dom would keep the music coming with the solo drop Rap N Roll, a 17-song body of work with contributions from Veggies, 24hrs, Allyn, Nike G4, and TeeFlii. A deluxe edition of Rap N Roll later made landfall for five more cuts and a new collaboration alongside Don Toliver.

Press play on Dom Kennedy’s “Rolling Papers” and check out the official artwork for From The Westside With Love Three, which drops Oct. 15.