The collaboration can be found on Staples’ eponymous album.

Last month, Vince Staples liberated his fourth studio LP, a self-titled body of work that sees 10 tracks with a single assist from New Jersey rising star Fousheé. Last night (August 18), the Fousheé-assisted cut — titled “Take Me Home” — came to life in the form of a scaled-back performance for “The Tonight Show Starring Jimmy Fallon.” With nothing but a couple of chairs and blue lighting, Staples and his collaborator sit back to back while reciting the song’s moody subject matter:

“I don’t wanna die, but I will for the cause, swallowing my pride like them pills y’all be on, I hate when you high, but you hate feeling lost, I hate every time that you ask, ‘Can we talk?’” 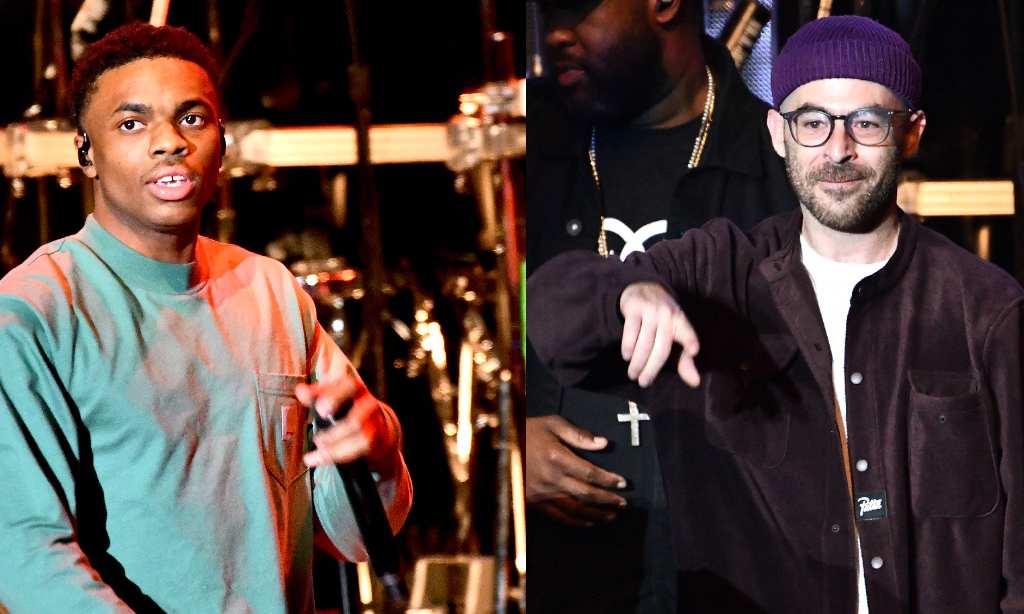 A couple of weeks ago, Staples contributed to Pokemon’s 25th anniversary EP with “Got’ Em,” while also explaining his love for the animated series:

“I’ve always been a fan of Pokémon, so it was particularly special to be asked to take part in this 25th anniversary celebration ... I’m excited for people to hear ‘Got ‘Em,’ and hope the song resonates with fans, especially those who grew up with Pokémon like I did.” 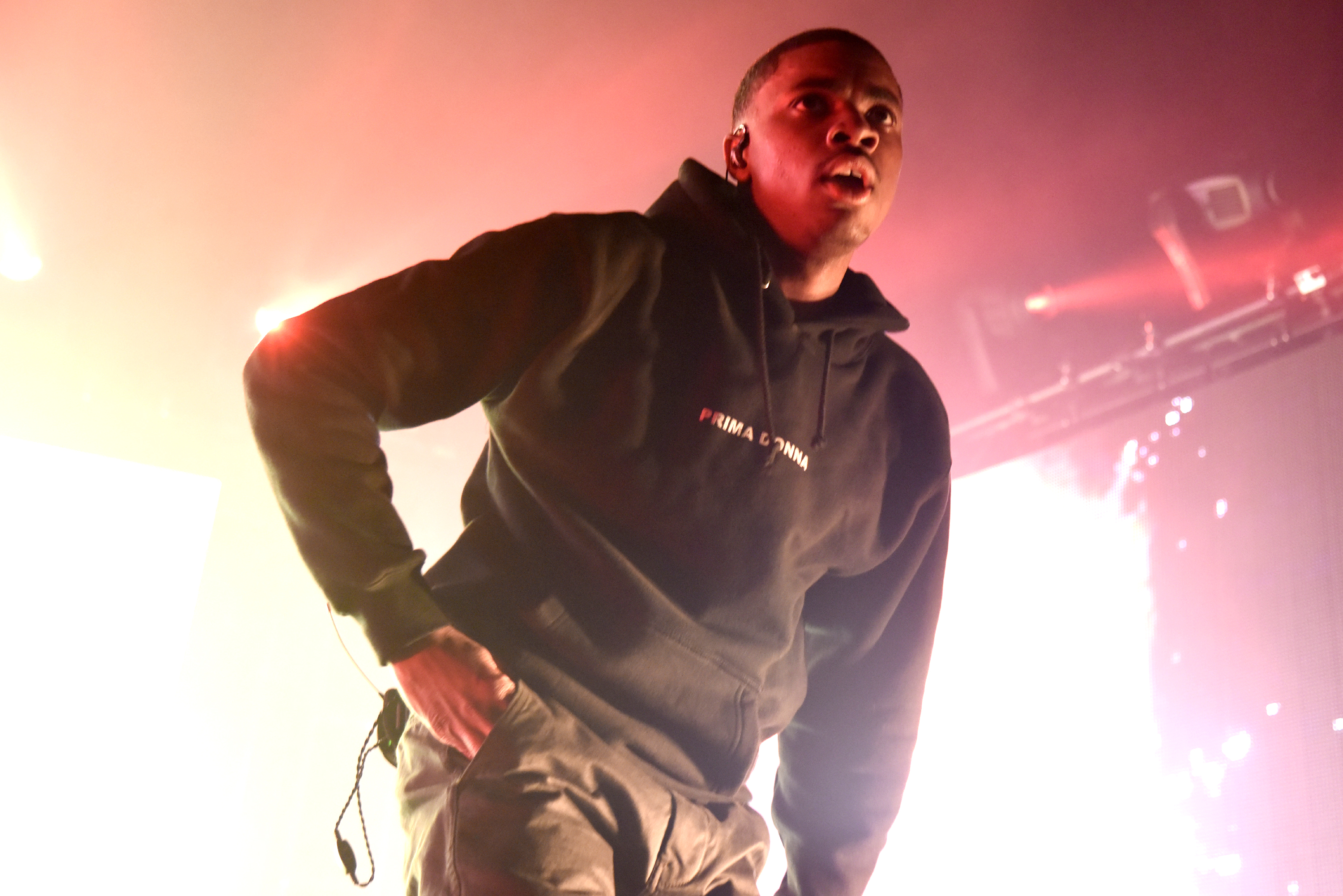 Back in June, Fousheé revealed her latest body of work time machine, which contained nine songs with a couple of appearances from Lil Yachty and Steve Lacy. In addition to the aforementioned, she’s also contributed her talents to song’s like Lil Wayne’s “Aint Got Time” and Dusty Locane’s “Rolando (Caught in the Rain).”

Check out Vince Staples and Fousheé’s “The Tonight Show” performance below. Next February, Staples will be joining Tyler, The Creator, Kali Uchis, and Teezo Touchdown for Tyler’s “Call Me If You Get Lost” tour, which begins in San Diego before making stops all over the United States and Canada, eventually closing up shop in Seattle a couple of months later. Make sure you pick up your tickets for that here.