Tyler, The Creator announces “Call Me If You Get Lost Tour” with Vince Staples and more

A Tyler, The Creator tour is one the way—but not too soon.

On Tuesday (Aug. 3), the rapper jumped onto Twitter to announce his “Call Me If You Get Lost Tour,” a new trek to support his new album. Joining him for the tour are Vince Staples, Kali Uchis and Teezo Touchdown. The tour is set to begin in February, and tickets for it go on sale this Friday.

While fans will have to wait a good while for Wolf Haley to hit the road, at least it’s something to look forward to. Due to the COVID-19 pandemic, fans haven’t been able to see their favorite artists on a consistent basis and frankly, with cases surging in large part due to the new Delta variant, there’s a chance festivals and concerts are temporarily shut down in the not-so-distant future.

Tyler, The Creator says getting fired from Starbucks was the most important moment of his career 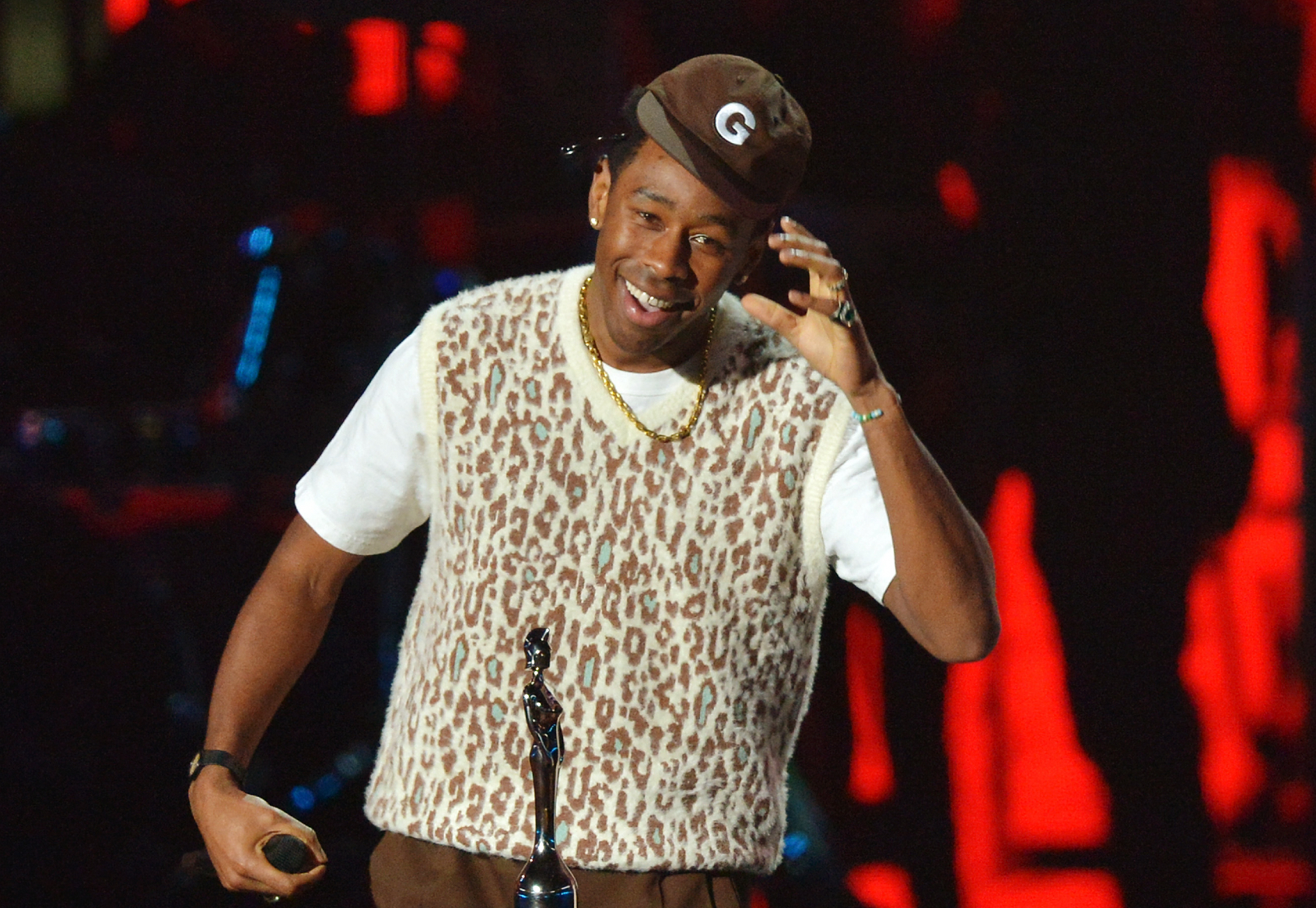 Released in June, Call Me If You Get Lost is a project laced with dynamic raps, bits of reflection and shouts from DJ Drama. The LP is essentially a Gangsta Grillz mixtape rendered through glossy production and a big-album promotion machine. It’s another example of Tyler repurposing different musical elements to distill something all his own.

News of a tour arrives a couple of weeks after Tyler spoke on a moment that he called the most important of his career. Responding to a fan who asked him a question about a pivotal moment in his professional life, Tyler didn’t hesitate to give a surprising answer. 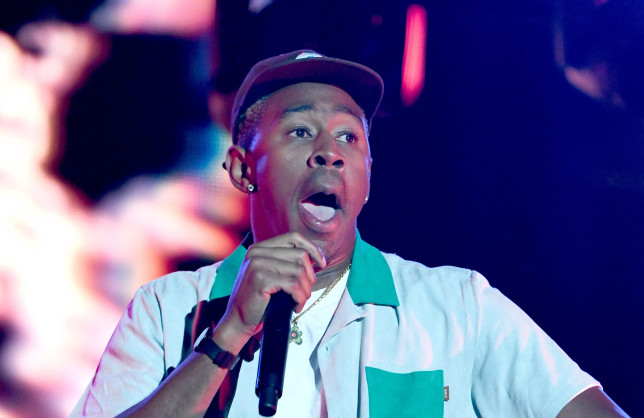 “Getting fired from Starbucks,” he wrote in a quote-tweet responding to the question. Funny stuff. It’s an unexpected response, but it’s also not all that out there to consider the way a day job could hinder someone with all the artistic ambition of any rising artist. In the years since he was let go from that particular job, he’s clearly leveled up in a major way, as evidenced by the announcement of his new tour and countless other endeavors.

See the tour poster, as well as Tyler’s announcement for the tour for yourself in the tweet below.