The Alchemist speaks on it.

The Alchemist has just stepped forward to confirm that he’s got a lot of heat with Vince Staples and Earl Sweatshirt.

On Friday (July 30), one day after Vince Staples claimed that Alchemist reached out to him to do a joint project with Earl Sweatshirt, Alc said that he completed an entire project with Staples.

“Vince is full of shit,” tweeted The Alchemist, who recently announced a new album with Boldy James. “I’ve have a finished [a] 6 song EP with JUST HIM for over 3 months!! MIXED! Plus mad songs with him and Thebe.” 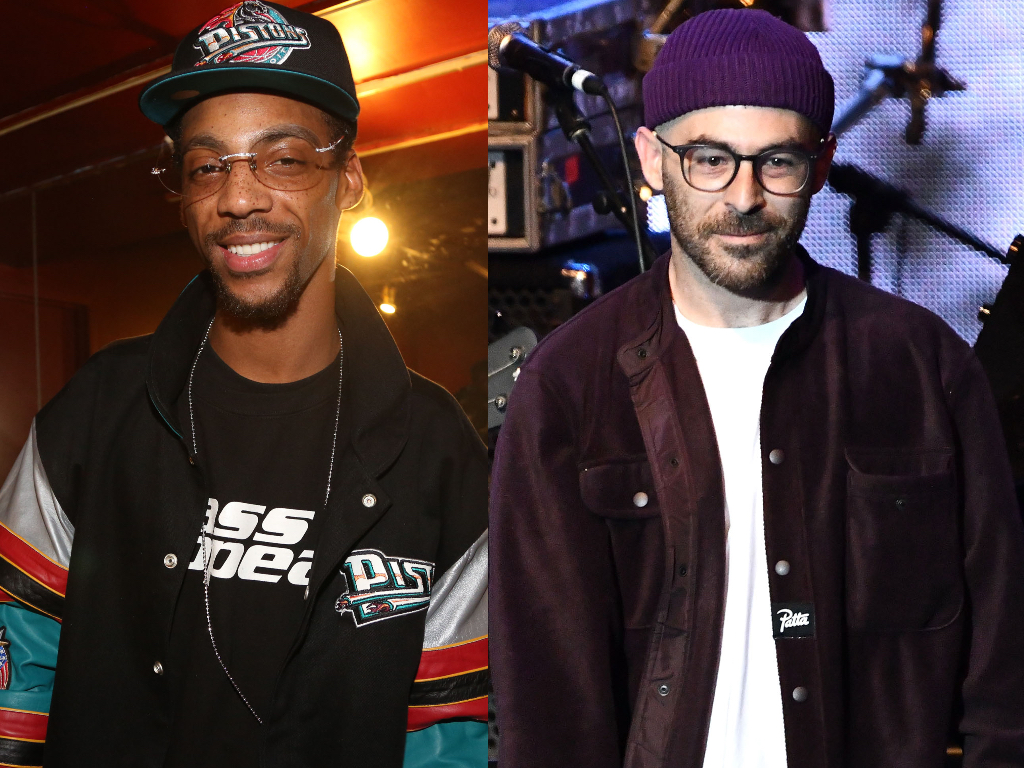 Alchemist’s comment arrives after Staples spoke on some work they had put in while in the studio. In an Apple Music interview with Ebro Darden, Staples claimed that Alchemist contacted him about making a project, but it didn’t end up coming to fruition.

“Alchemist had hit me, he was like, ‘I want this project. Me, you and Earl. I only need three weeks,’” said the FM! rapper. “I’m like, ‘Alright, I’ll do it.’ So we go over there, and they get high. So I’m the only one over there rapping and I don’t smoke, so it didn’t really blend. I was getting headaches. So next thing I know I got 30 verses on 30 beats … I thought we was collaborating. Whatever, boom. I got 10 songs, I’m like, ‘Alright man, we finna put these songs out.’ Alchemist moves at a very cryptic pace, you know, he’s hella slow.” 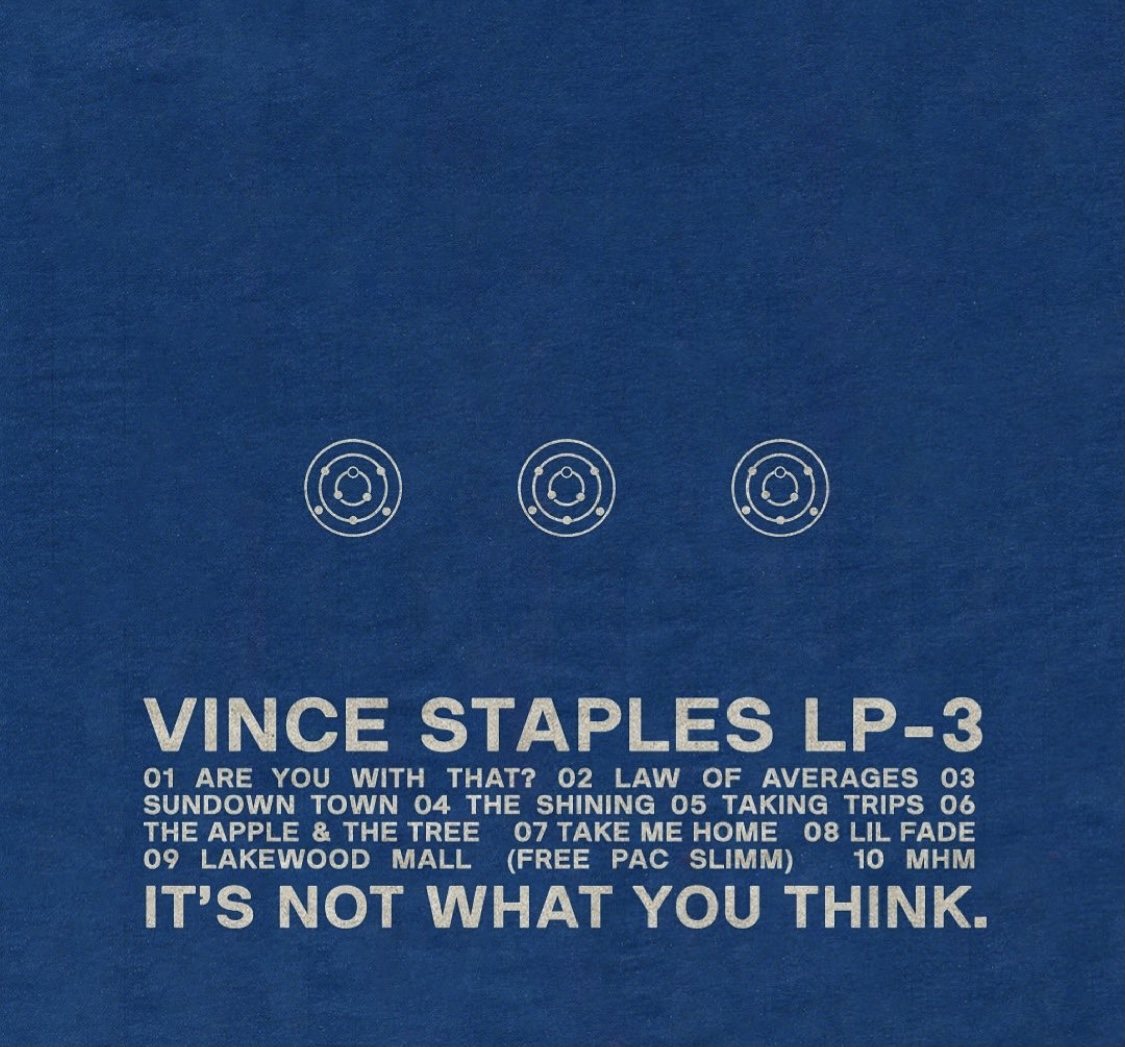 Staples went on to say that, while he was waiting on Alchemist to reach back out to him about their project, he linked up with Kenny Beats. From there, the two created Staples’ recently released self-titled album.

Here’s to hoping fans get to hear The Alchemist’s work with Staples and Earl Sweatshirt in the very near future. Check out Alchemist’s tweet about his work with the two artists for yourself below.

Vince is full of shit. Ive have a finished 6 song EP with JUST HIM for over 3 months!! MIXED! Plus mad songs with him and Thebe.

lol . I love you. https://t.co/jPpqYCkgfe