These two are linking up to drop more fire.

Don’t look now, but new heat from Boldy James and The Alchemist will be here sooner than you think.

On Friday (July 23), Alchemist announced that himself and the Detroit rhymer will be releasing The Bo Jackson LP next month. The album will mark their fourth project together. Alchemist announce the news in a tweet. 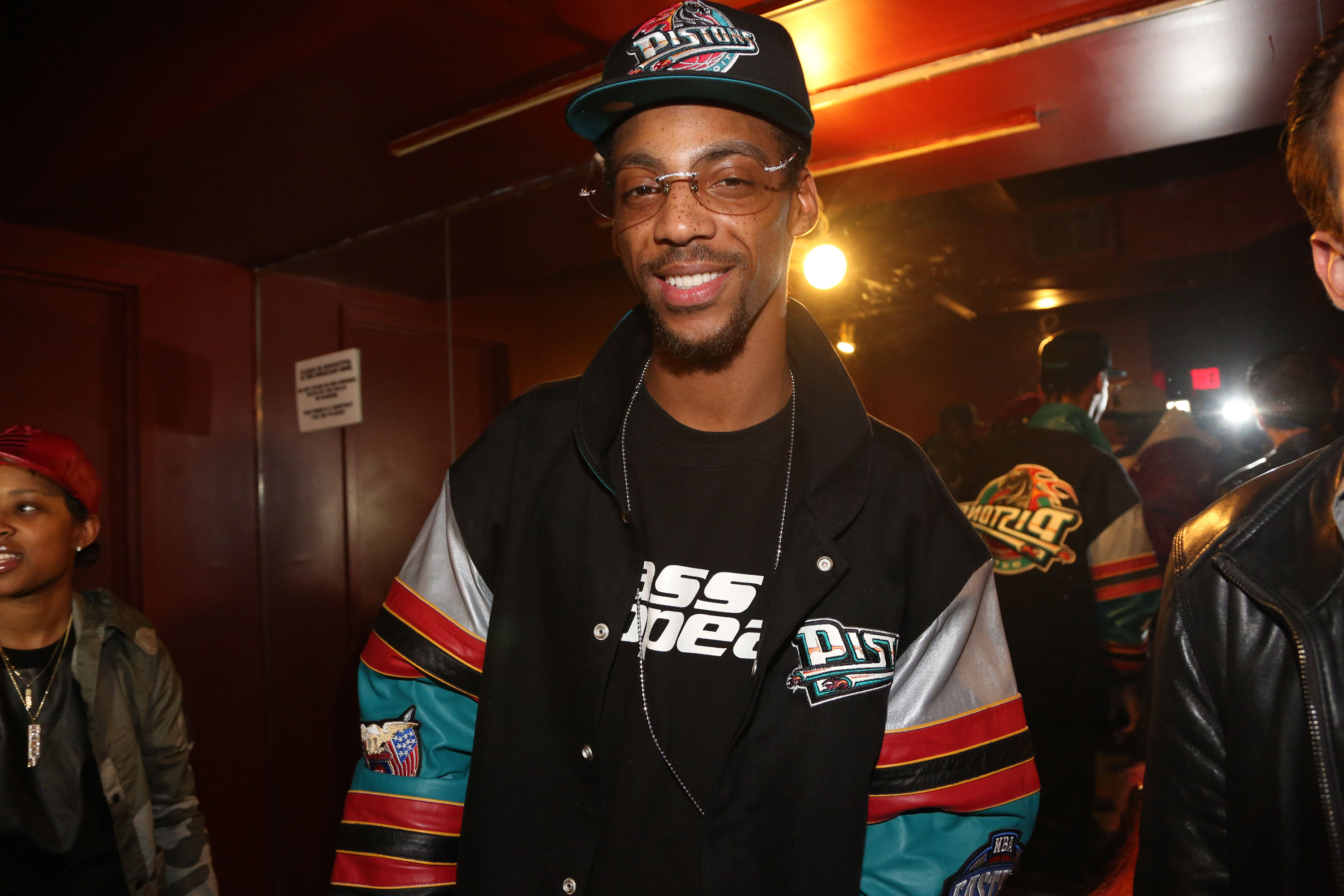 With Alchemist’s inventively eerie boom bap production and Boldy’s knack for air-tight flows and lyricism that can be as witty as it is vivid, any collaboration between these two is a winning situation for hip hop fans. Most recently, they teamed up for The Price of Tea in China, a February 2020 project that combined both of their best qualities. 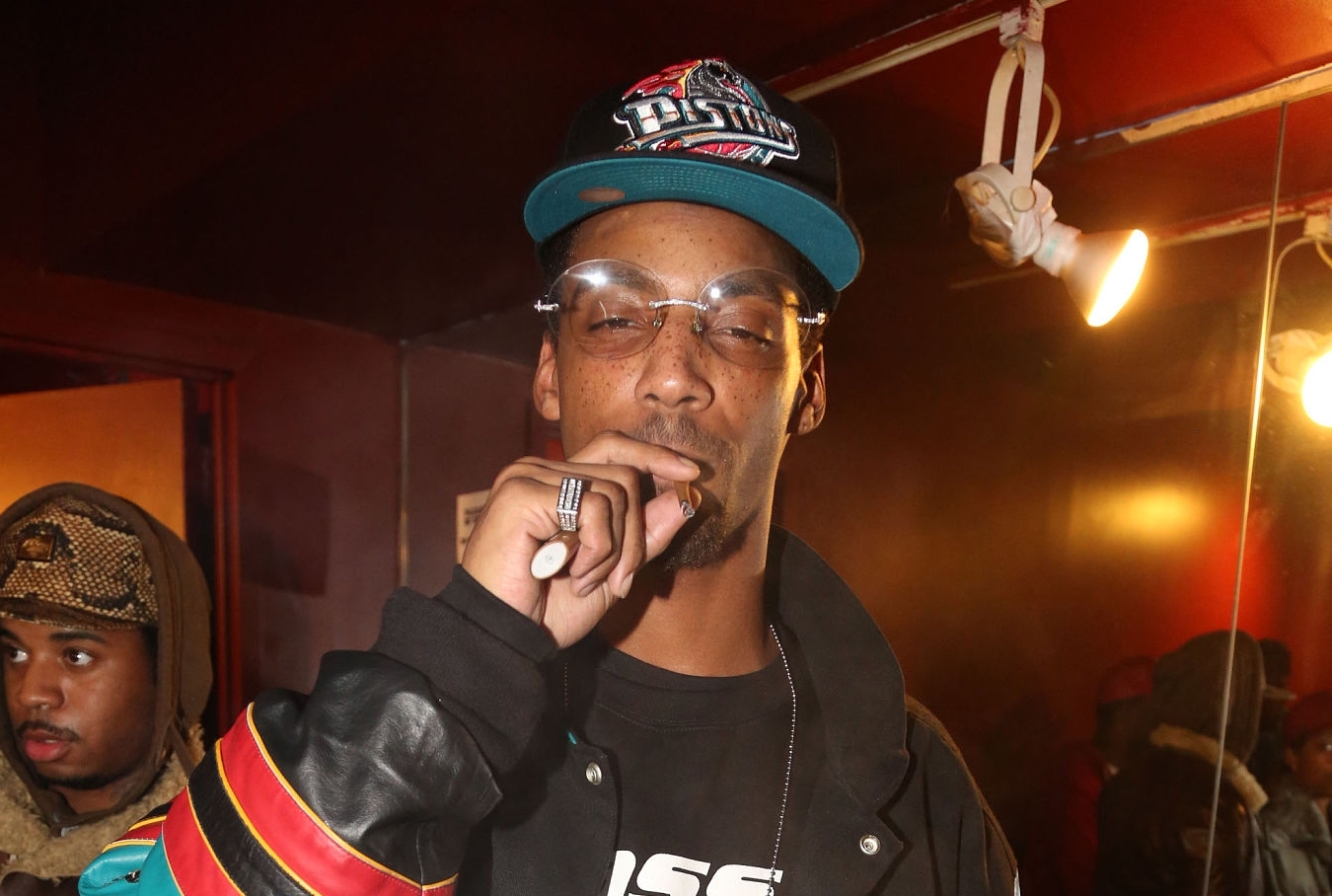 “I’ve been working on the last Alchemist project since The Price of Tea In China because me and Al just work,” explained the midwest rhymer. “I fly to Cali, bang out joints. Ever since Boldface, we’ve been working. There are so many joints in the stash. That’s how he was able to give y’all a deluxe with those new songs. We know we had to cook up a new plate because we saw the traction The Price of Tea In China picked up. With the return, Al wanted to be very careful of the timing, content of the music, and the direction of this particular album because Al is on a mission to fuck the game up. He’s so focused, man. I’ve never seen a man so focused.”

Considering the timeline, there’s a good chance some of the songs he was working on them will land on The Bo Jackson LP. Fans can hear the fruits of Alchemist and Boldy James’ labor when the project drops next month.