Back in November, Earl Sweatshirt liberated the EP FEET OF CLAY, a polarizing body of work that saw seven new tracks from the Odd Future alum. If you purchased the vinyl edition, you were blessed with an additional two cuts — the Navy Blue-assisted “Ghost” and the Maxo-assisted “Whole World.” Over the weekend, the California star delivered the upgraded version to streaming platforms as a deluxe version, which also sees some dope artwork courtesy of Amira Hadiya. While many have been enjoying the Alchemist-produced “Whole World” for quite some time, the short, Black Noi$e-produced “Ghost” sees the collaborators reflecting over soulful, lo-fi production:

Tyler, the Creator and Earl Sweatshirt pour up “Orange Juice” at One Love Festival 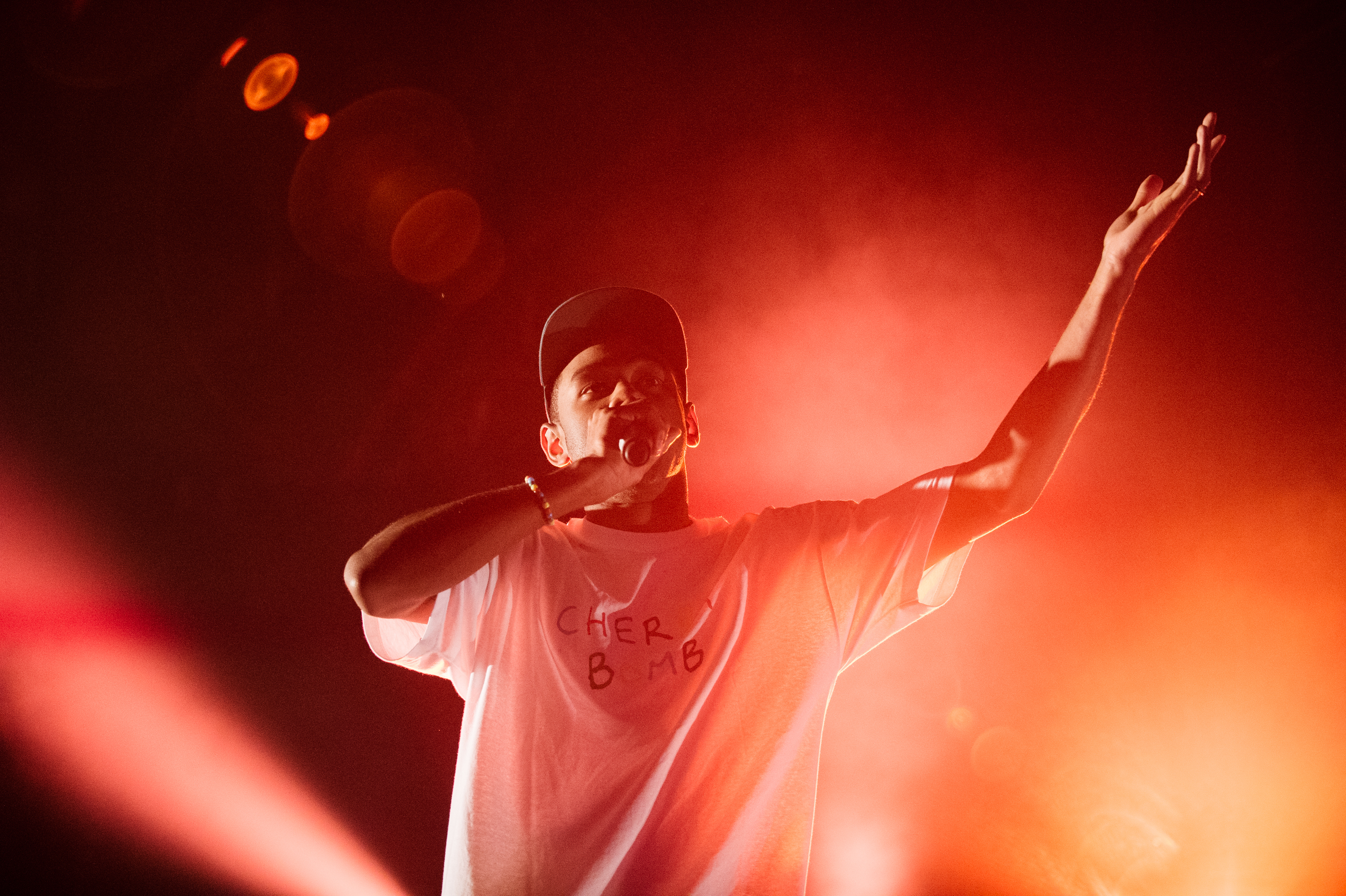 True indeed, I see you creeping, oh, what else you need to know? Truancy was when I left, when I was needed most/

Gold noose, I learned to see the ropes, I need a spot where I can see the coast, nah, we the light, I keep my demons close/

FEET OF CLAY marked Earl Sweatshirt first release under his label Tan Cressida’s partnership with Warner Records. Previously, his three studio LPs to date — Doris, I Don’t Like S***, I Don’t Go Outside, and Some Rap Songs — were released via Columbia Records.

How Earl Sweatshirt grew up in front of our eyes 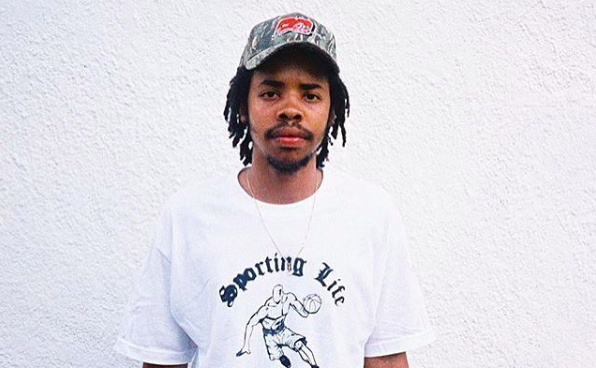 As part of Odd Future, Earl Sweatshirt quickly became one of the most advanced lyricists of his generation, delivering shock-value bars on his mixtape breakout mixtape Earl and contributing show-stealing verses to compilations, solo and group projects amongst the entire collective. He’s also spent the past few years collaborating with the likes of Danny Brown, Drakeo The Ruler, Quelle Chris, MIKE, and more.

Press play on FEET OF CLAY (Deluxe) below.