Vince Staples drops new visual for “ARE YOU WITH THAT?”

The melodic cut can be found on Staples’ new self-titled LP.

This past weekend, Vince Staples liberated his latest body of work, a self-titled album that sees 10 tracks and a single feature from Fousheé — the project’s production is mainly handled by Kenny Beats. This week, fans get to check out a new visual from Vince Staples for the opening track “ARE YOU WITH THAT?,” which sees him reflecting on his rough upbringing from a newer mindset:

“City goin’ up, so you better bust, finna see who really one of us, really spillin’ blood, everybody tough, ’til they gotta go and see the judge, nigga better hush, remember growin’ up, all I wanted was to be a thug...” 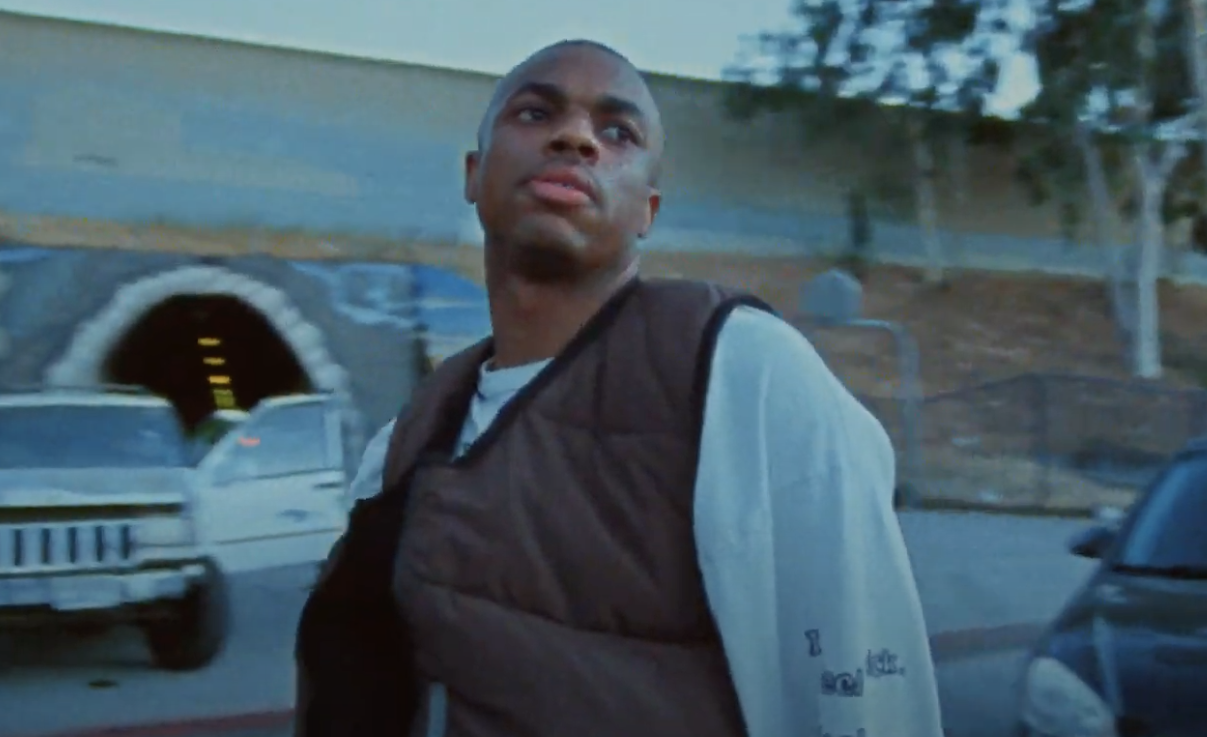 As with previous drops, the accompanying clip for “ARE YOU WITH THAT?” seems to leave itself open for interpretation in more than a few ways. Directed by Jack Begert, the video begins with Staples running through the street, as others within the neighborhood (all played by Staples) look on. After making it to the end of said street, seemingly safe from whatever danger he was escaping from, Staples is then suddenly hit by a car, his subsequent fall taking place in slow motion. The video then switches to Staples standing on a lawn, where he gradually finds himself receding into the ground like a reverse plant. It all ends with a dog walking over the ground where Staples once stood. Expect to play all of this back several times.

Press play on Vince Staples’ “ARE YOU WITH THAT?” video below.