This Friday (July 9), Vince Staples will unveil his self-titled fourth album, which will see 10 tracks and — as of today — a single assist from Fousheé. Following the lead single “LAW OF AVERAGES” comes a reveal of the opening cut “ARE YOU WITH THAT?,” a Reske and Kenny Beats-produced effort that sees the Long Beach star speaking on his well-publicized gang affiliation:

“Whenever I miss those days, visit my Crips that lay, under the ground, runnin’ around, we was them kids that played, all in the street, followin’ leads, of niggas who lost they ways, some of them outside still, some of them inside graves, I’m a real beach boy, come ride my wave...” 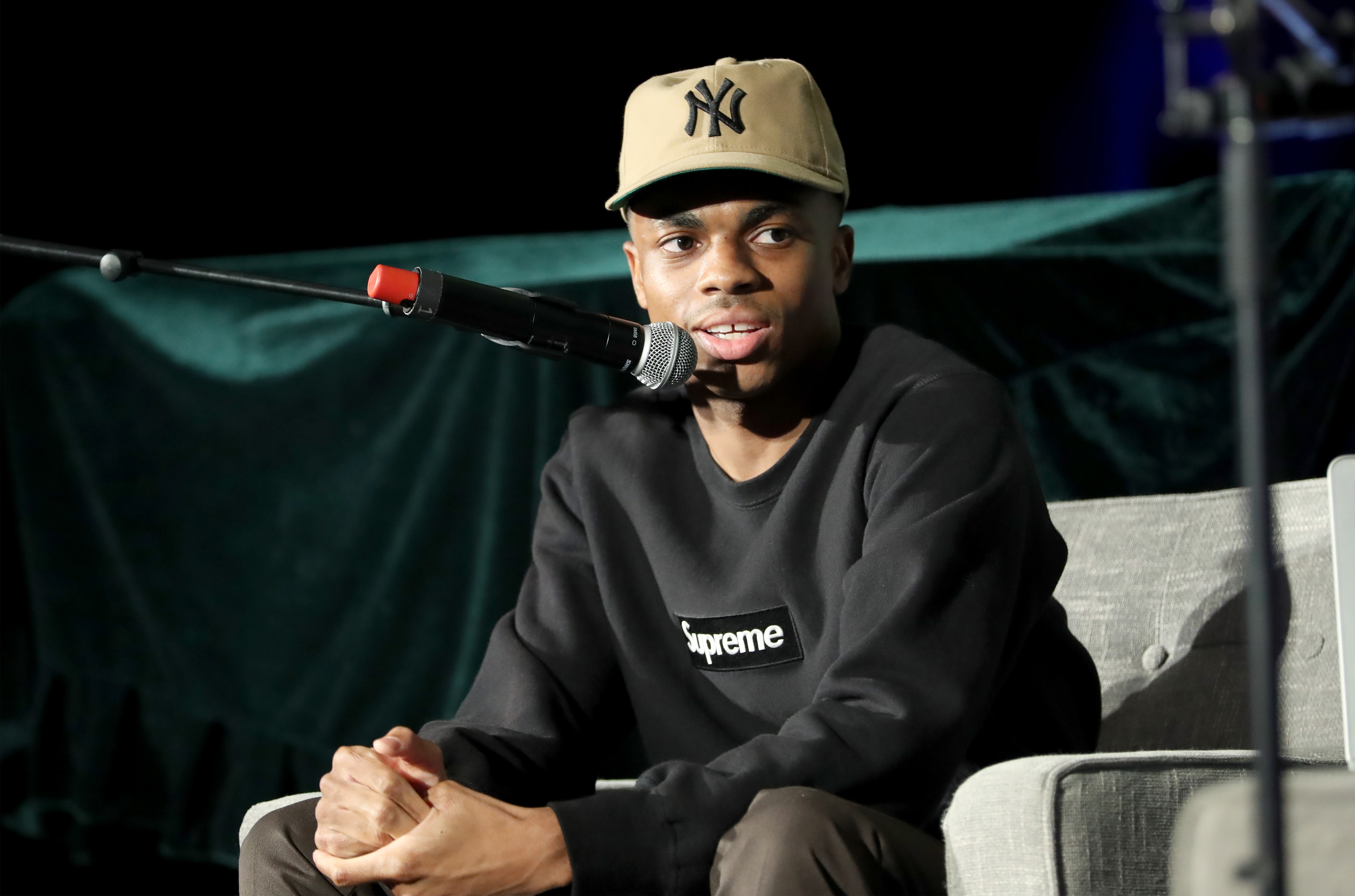 Upon its release, Vince Staples will follow 2018’s FM!, a short-yet-critically acclaimed radio station concept that saw a slew of appearances from the likes of Kamaiyah, E-40, Jay Rock, Kehlani, Earl Sweatshirt, Buddy, and Tyga. More recently, fans did get to enjoy a short-lived series from Staples — simply titled “The Vince Staples Show” — that acted as a harbinger for dope cuts like “So What?,” “Sheet Music,” and “Hell Bound (Ad 01).” This past year, Staples’ maintained a show-stealing presence on songs like Boldy James and The Alchemist’s “Surf & Turf,” Joey Fatts’ “Havin’ My Way,” REASON’s “Sauce,” Divine’s “Jungle Mantra,” and Lil Yachty’s “In My Stussy’s.”

Check out both “ARE YOU WITH THAT” and the full tracklist for Vince Staples below. In related news, Staples’ announced that another album, titled Ramona Park Broke My Heart, lies somewhere on the horizon as well — sounds like we’ll have plenty to enjoy from one of hip hop’s finest this year.