ALLBLACK and Kenny Beats take over the kitchen in “Ego” video

The track includes an assist from Drakeo The Ruler.

Oakland’s very own ALLBLACK has announced the title and release date of his forthcoming debut project TY4FWM (Thank You For Fuckin’ With Me), which will make landfall on May 7. With the announcement comes a new song and video for “Ego” featuring Drakeo The Ruler produced by Kenny Beats. Directed by MikeyRare, watch ALLBLACK and Kenny Beats as chefs baking bread, cruising in comically over-sized grocery carts, while Drakeo accepts a key to the city. ALLBLACK handles the opening bars, which make it clear why the intro scene is set in a bakery: 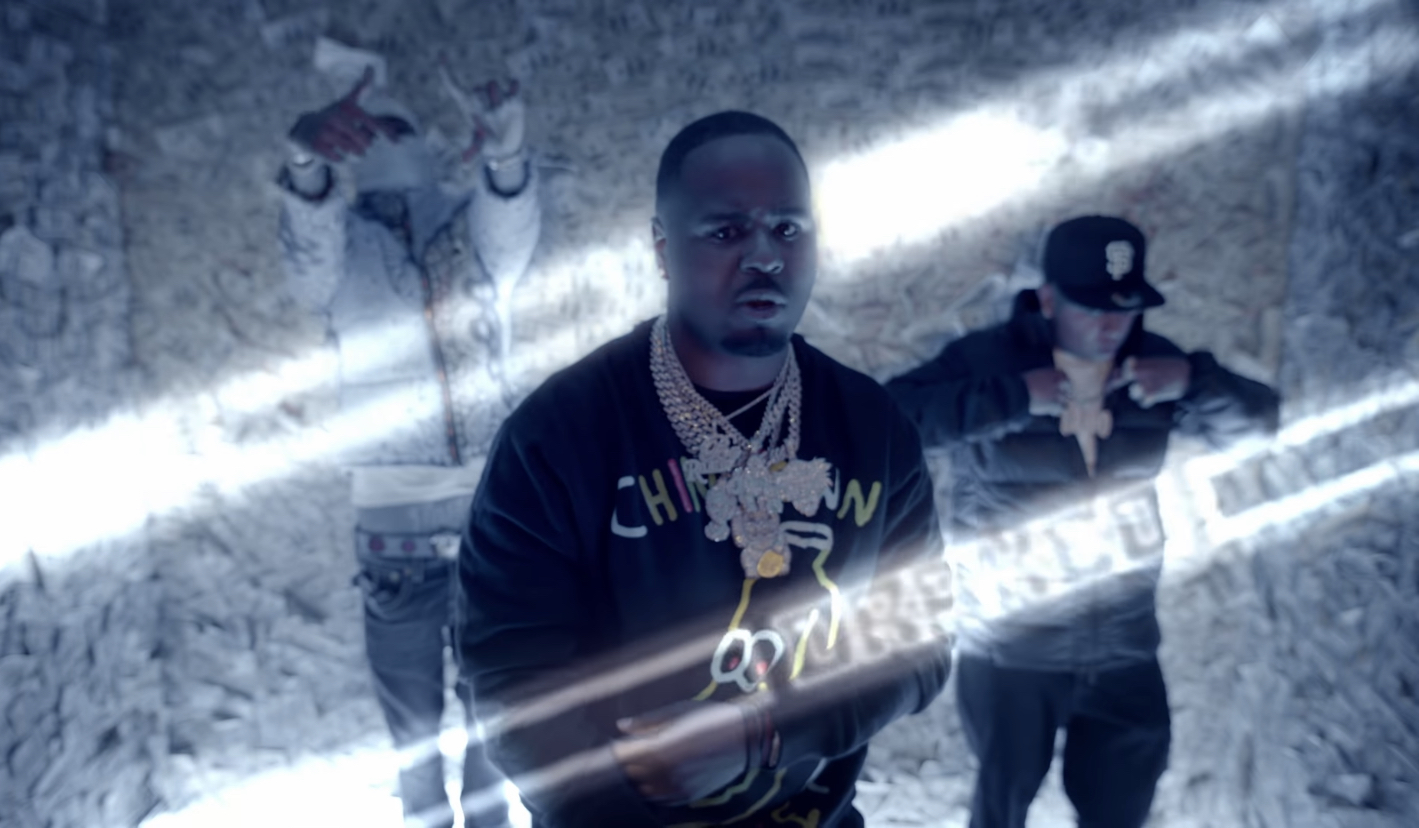 The album feature Vince Staples, Drakeo the Ruler, Mozzy, G-Eazy, E-40, Sada Baby, and more with production from Kenny Beats, DTB, Cole M.G.N., ShMartin and Cal-A. His last project was No Shame 3, which came out in 2020. This year he has shared singles like “Anejo” and “Don’t Get Grabbed” featuring Dom The President.

In terms of what Kenny Beats has been up to, he dropped a collab project with Denzel Curry titled UNLOCKED 1.5 last month. He also cooked up a recent hit with Flo Milli’s new “Roaring 20s” track. He dropped a single this year with 347aidan titled “IDWK,” and teamed up on some tracks last year like “Baguetti” with J.I.D and Smino, and “Night Garden” with BENEE and Bakar.

Be sure to watch ALLBLACK and Kenny Beats’ brand new music video for “Ego” featuring Drakeo The Ruler down below.