The A-list collaboration is taken from P Money and Silencer’s ‘Untraditional EP.’

Earlier this month, P Money and Teddy Music — also known as Silencer — joined forced for their Untraditional EP, which contains nine hard-hitting cuts and additional appearances from Blacks, Jme, Frisco, TOBI, and more. The project was also led by the singles “Trouble” and “This Year.”

Yesterday (Oct. 13), the legendary duo kept the proverbial ball rolling with a new visual for “Stuttering,” a massive posse cut featuring Chip, D Double E, and Dizzee Rascal. As expected, these grime veterans waste no time to obliterate Silencer’s production with machine gun bars and aggressive subject matter about dispatching any and all of their competition: 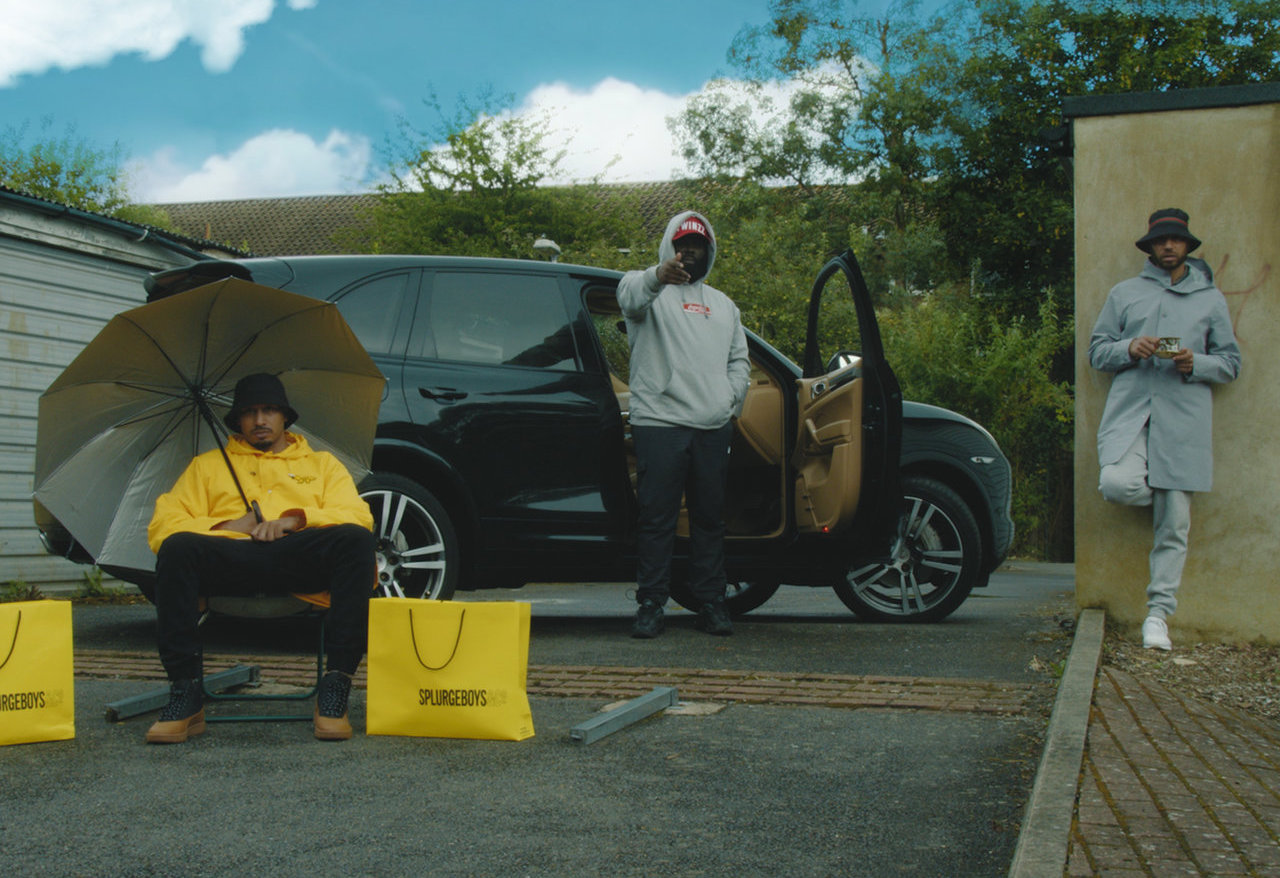 “Black taxi mode when I’m pissed off, heads getting picked up and ripped off, when I front for my team when they link shots, I’m right there in the center when it kicks off, snake ER when I’m tipped off, chillin’ with solid Metal Gear, I’m Big Boss, pull up at the spot, that’s 4 man drilling, plus a witness describing a F1 pit stop, I don’t wanna hear your shit songs, your baby food, your shit slop...”

Courtesy of Jedd Roberts, the accompanying visual for “Stuttering” keeps things pretty simple, with the artists hanging with their crews somewhere in London. There are some slight reminders of the artists’ status, with quick shots of high-end vehicles seen throughout the nighttime clip.

Wiley teams up with Silencer for “Tinted Metro” 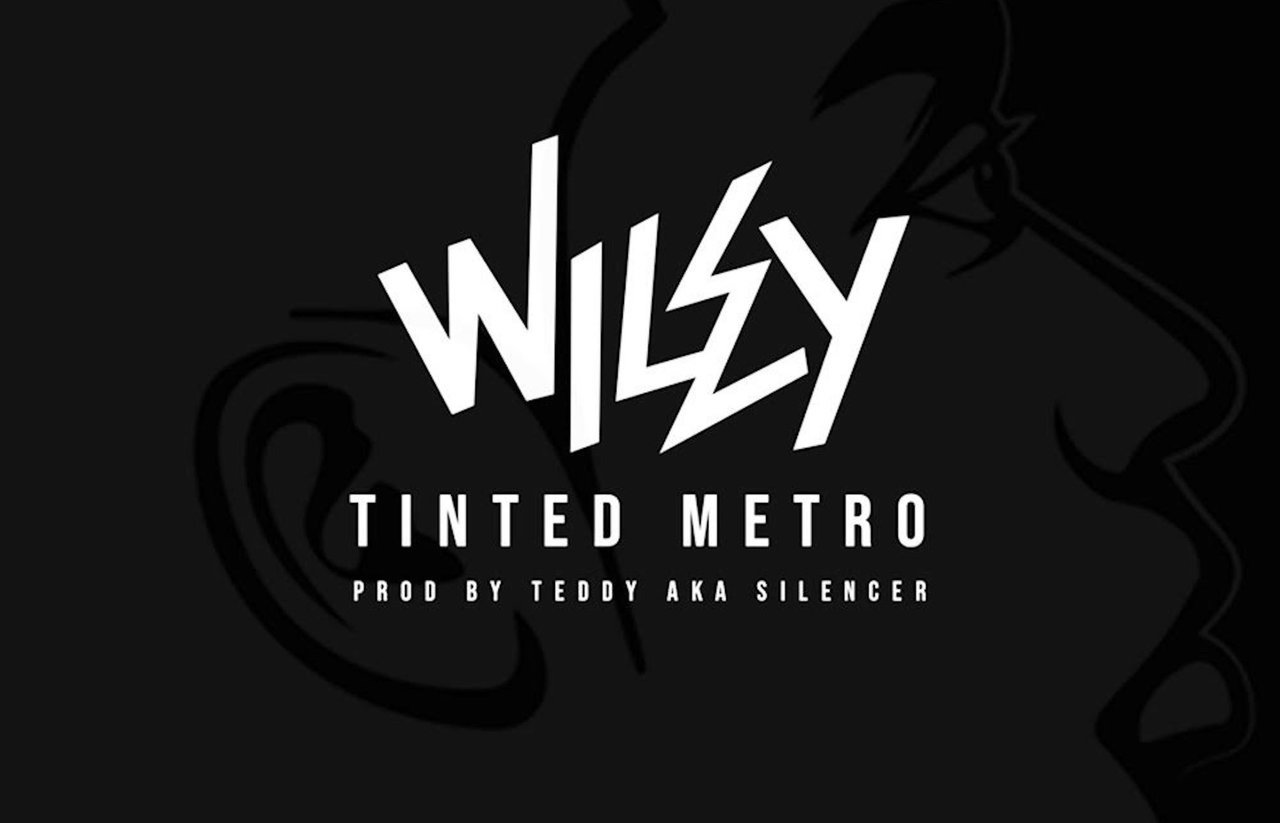 Prior to Untraditional, 2019 saw P Money release the third installment of his Money Over Everyone mixtape series, which saw 15 cuts and contributions from the likes of Giggs, Izzie Gibbs, Drifter, Splurgeboys, Manga Saint Hilare, Little Dee, and Lioness. His only official LP — the Rinse-backed Live & Direct — made landfall three years prior.