The track is a head-on response to Stormzy’s latest appearance on wax.

Today, Dave officially kickstarted his campaign toward his sophomore LP We’re All Alone in This Together with “Clash,” a Kyle Evans-produced banger that features Stormzy and — including its accompanying visual — sees the South London duo flexing their hard-earned wealth for everyone to see. In addition to the fact that it’s an exceptional release, many quickly pointed out that some of Stormzy’s bars may have been indirect shots toward Chip, a fellow emcee who has been on the offensive against the Heavy Is The Head rapper for some time:

“My bros don’t chat, we just wear all-black on a blend-in one, man are talkin’ war, don’t know ‘bout war ‘til you end in one, the machine got sweets, on a vending one, needed a hit, could have penned him one, ‘cah you’re pendin’ one...” 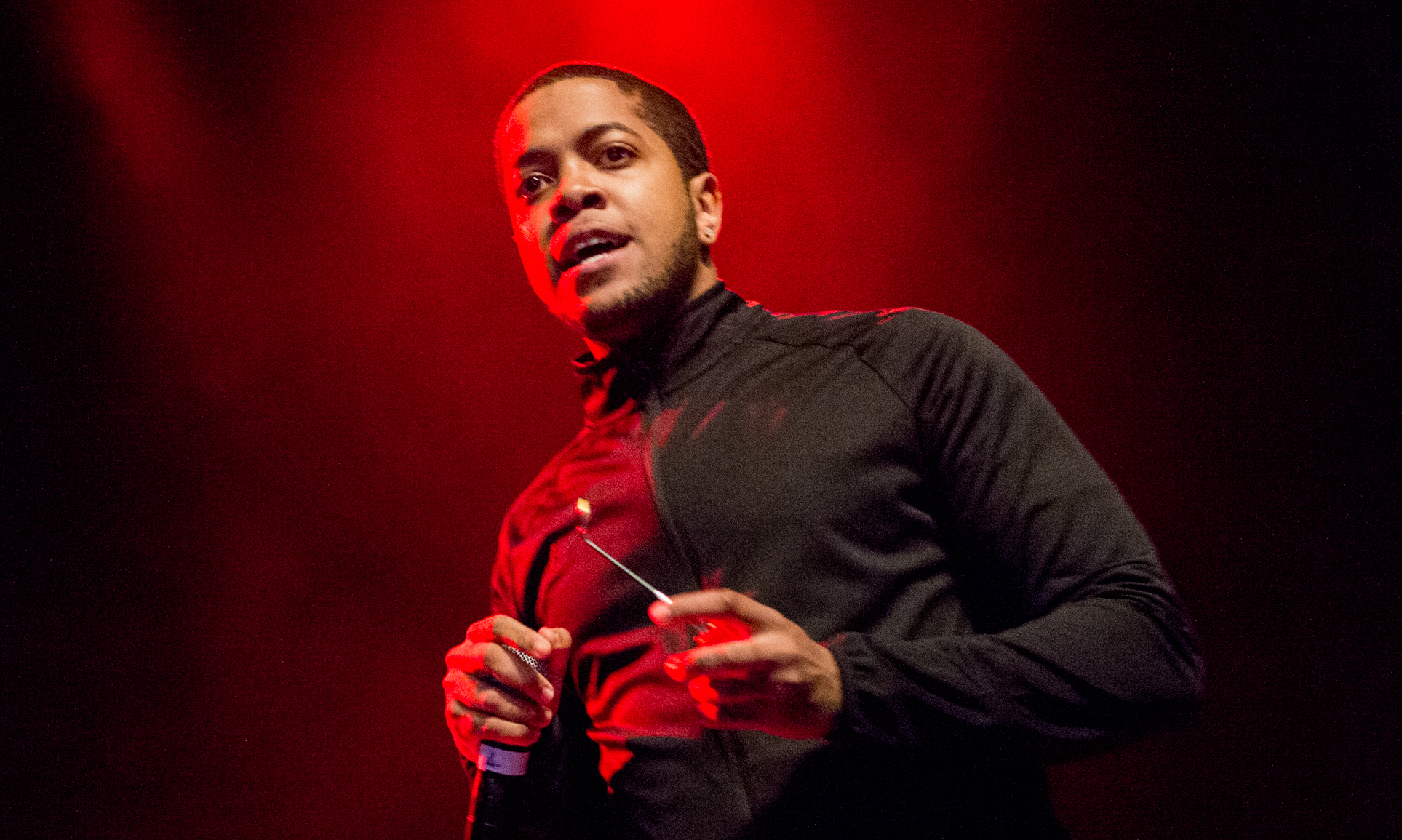 Right on queue, Chip has quickly responded with “Clash?,” which sees production from Zeph and, well, take a guess. Even his verse begins with what is presumed to be Stormzy’s recent appearance at a certain sports-related event:

“Air Max or a Air Force one, serve and racket, Wimble-done, rappers get up and pretend they’re into tennis, coconut sober up, contradictions, stop the cap, you don’t battle rap, why drop and call it ‘Clash’?” 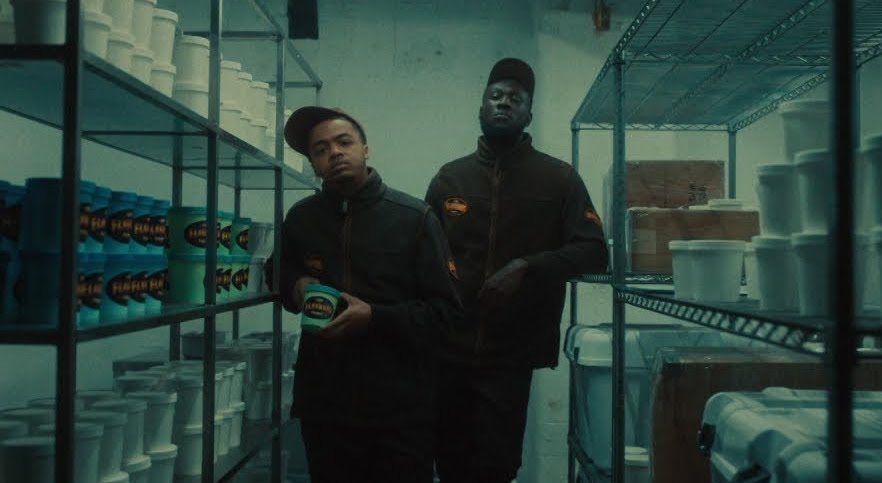 If you’re not familiar, the Chip vs. Stormzy debacle seems to have begun during the former’s inclusion on “Waze,” which was speculated to have contained bars for his competitor. Since then, the world audience has listened to songs like “I Dunno,” “Flowers,” and “Killer MC” — we even witnessed a video showing Stormzy allegedly pulling up on Chip at his residence. More recently, Stormzy contributed a top quality feature for Ghetts’ Conflict of Interest standout “Skengman,” only for Chip to return fire with “10 Commandments.” Fast-forward to today, and here we are.

Check out “Clash?” for yourself.