The track can be found on last year’s ‘Double Or Nothing.’

Last last year, D Double E unveiled his sophomore studio LP Double Or Nothing, which contained 12 tracks with additional features from Giggs, Kano, Ms Banks, Skrapz, Ghetts, Triggz, and Jme. This past week, the grime legend delivered a new visual from the project for the opening cut “Contact Us.” Produced by Splurgeboys, the hard-hitting single is the perfect message for any who feel like the Newham General isn’t still relevant to the game: 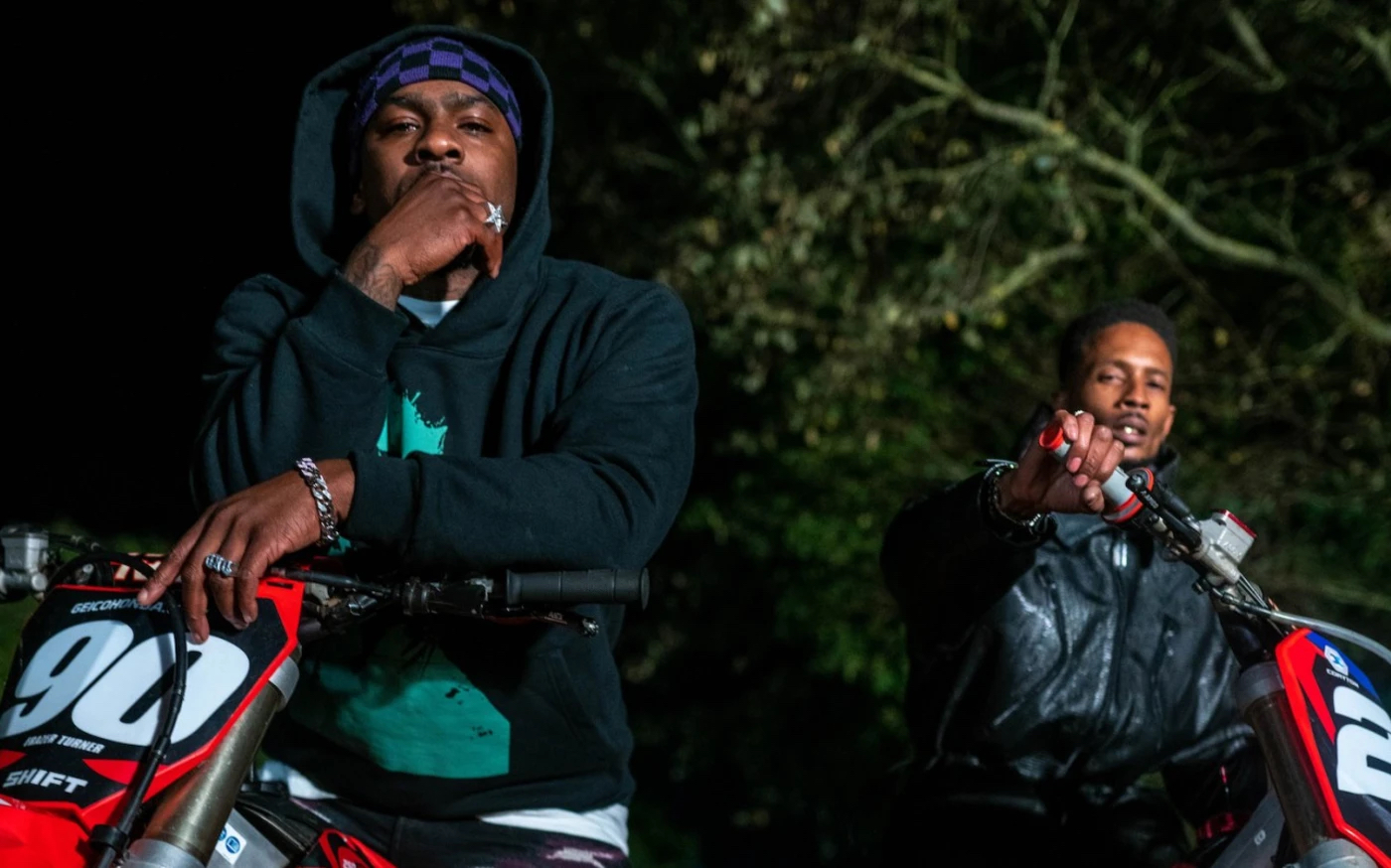 Directed by Nicky “Slimting” Walker and Femi Oyeniran, the accompanying clip for “Contact Us” sees D Double E acting as a train conductor, checking everyone’s electronic ticket as he traverses through the different carriages. Naturally, things get more unhinged, as each car holds something of varying extremes — including a D Double E doppleganger, a Link Up TV-helmed video shoot, and a crew full of smokers (including Jammer). Near the end, Double mobs heavy with his peers in what’s hopefully a COVID-safe zone.

“Contact Us” follows previously released clips for “Tell Me A Ting” — along with its P-Money, Frisco, BackRoad Gee, and Novelist-assisted remix — and “Bedroom Bully.” Most fans also know him to be a prolific guest feature, having appeared on cuts like Frisco’s “Colours,” Narst’s “No Smoke,” Ambush’s “Started,” and Donae’O’s “Let Me Know” in a year’s time. Most recently, he jumped on Big Zuu’s Sir Spyro and Joker-produced “Variation,” which sees him keeping his stance as one of the biggest and realest within the culture:

“Oh my God, bidibopbop, I got the game on lock, cuz, trust from young I’ve been hot, cuz, bumble bee I stay with the buzz, never sold out, not me, cuz.../”

Press play on “Contact Us” and — if you haven’t seen it — the visual for the aforementioned track “Variation” below.