The original version of the track can be found on ‘The Familiar Stranger.’

Back in October, Frisco liberated his latest album The Familiar Stranger, which saw 15 tracks and additional features from Skengdo, MEZ, Ghetts, D Double E, Novelist, Spragga Benz, Devlin, M.anifest, and fellow Boy Better Know members Skepta, Shorty, Jammer, and Jme. This week, the London emcee reaches back to that album for his latest drop — a visual for “Money Call,” a Dancehall-styled effort that now sees an assist from Birmingham star Brixx. Over production from Roska and Frisco himself, the collaborators rap about getting to the bag:

“Roll up a big spliff then I tote ‘dro, no skin teeth when I’m in money mode, came from the road so I live by the code, fuck it, I’ma do my ting and let the day unfold/ 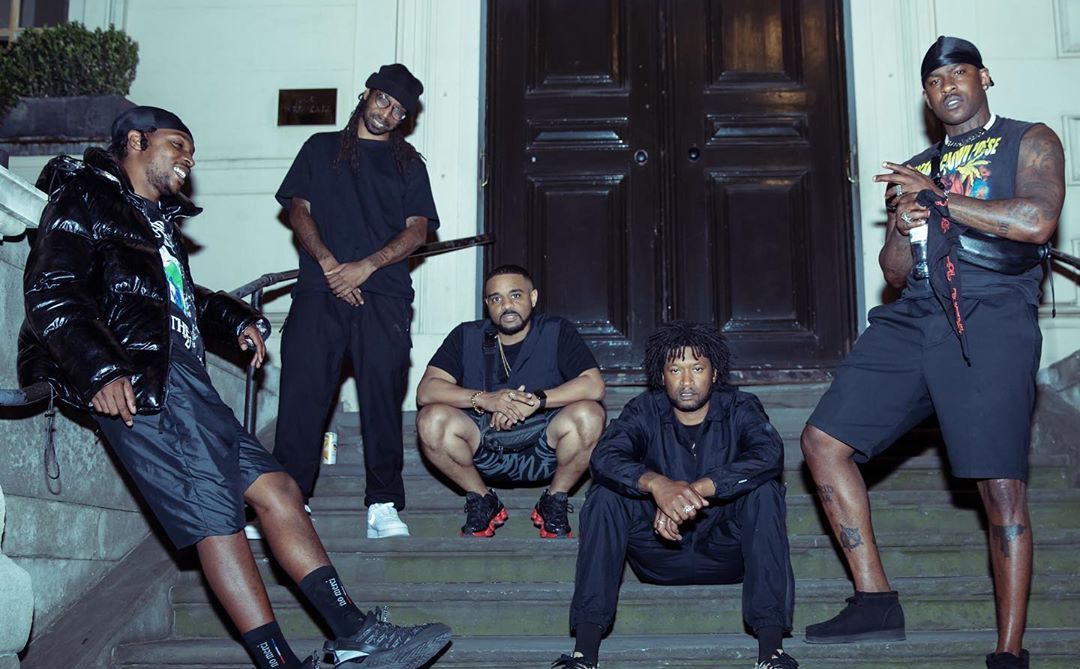 I’ma stand up guy, I don’t bend or fold, from a youth, man a never like getting told, man this my song, click clack, unload, gunshot make a cripple man jump like toad.../”

The accompanying clip comes courtesy of Reece Selvadorai and shows Frisco in different locations — a room full of employees taking calls, in front of a wall plastered with cash, and under phones hanging from the ceiling, all matching the song’s subject matter. Elsewhere, Brixx and some dancers help to keep the overall scene lively with high energy. 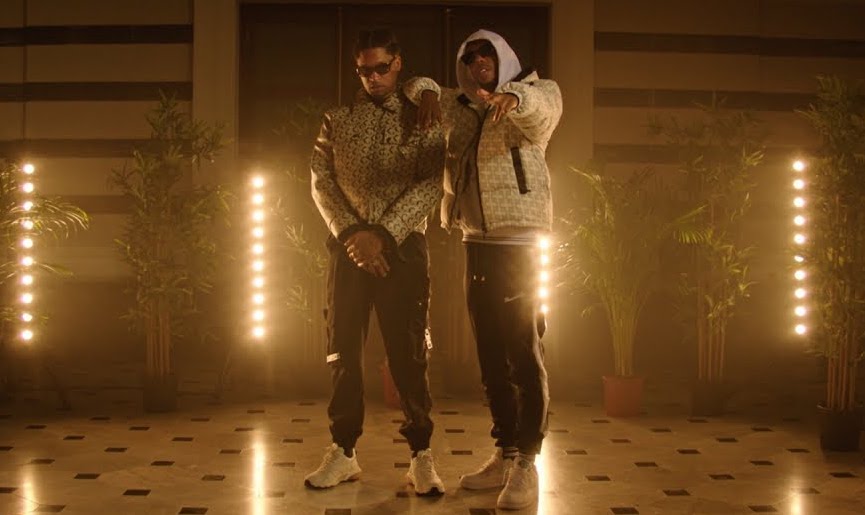 Following his work with the TMT collective and his Murda Music mixtape series, Frisco found himself at the forefront of the grime scene with the release of Back 2 Da Lab Vol. 1 in 2006, a project that has since spawned four additional volumes. His first debut LP, Fully Grown, made landfall in 2010 and — in additional to notable EPs like Tear Drops and British Nights — was followed by the sophomore full-length System Killer in 2016.

Press play on “Money Call” below.