Wiley teams up with Silencer for “Tinted Metro”

The single may or may not appear on the forthcoming album ‘Anti-Systemic.’

This Friday (August 6), Wiley is expected to release his latest LP Anti-Systemic, along with other cool merchandise in support of the project. Last month, the grime legend kick-started the momentum with “Tourbus,” an Olja Beats-produced effort that proved Wiley hasn’t lost a lyrical step. Just before said album’s arrival, he adds to that with “Tinted Metro,” another top quality drop that sees production from Silencer — the veteran beatsmith also known as Teddy Music. The track continues Wiley’s stream of consciousness with bars about his current mental state and more:

“I’ve had enough rest already, sittin’ in the studio vibin’ with Teddy, all of the bullshit, I don’t want any, ‘cause my mind feels clear and my heart ain’t heavy, ask what I feel, I might tell you semi ‘cause you don’t wanna hear it in full, you ain’t ready, friends of the world, I ain’t got that many, TV license, what damn telly...” 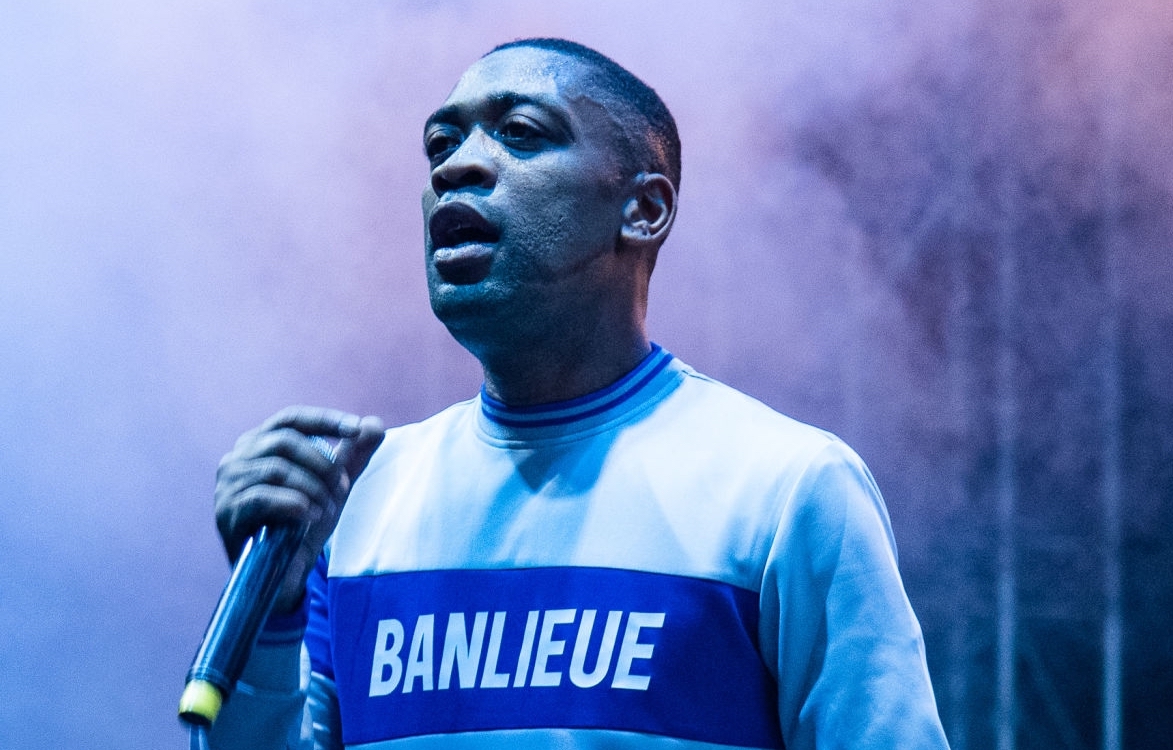 Those truly familiar with Wiley’s discography can remember when the self-proclaimed godfather dropped off his debut LP Treddin’ on Thin Ice — back when he referred to the grime as eskibeat. That project was released in conjunction with XL Recordings, and — in addition to receiving critical acclaim — has since earned Wiley a gold certification in the UK. Since then, the East London native has liberated a slew of classic bodies of work with varying degrees of experimentation, including Playtime Is Over, See Clear Now, Race Against Time, 100% Publishing, Evolve or Be Extinct, The Ascent, and Snakes & Ladders. In 2017, he released Godfather, an essential return to straight grime that became his highest-charting album to date, landing him within the top ten of UK’s Official Albums chart. Two more entries into the Godfather series made landfall in 2018 and 2020.