The original version of “METOX” can be found on the group’s recently released album of the same name.

Back in June, brothers Tee and Rocket — collectively known as Splurgeboys — released their latest body of work METOX, an 11-track offering with assists from Ghetts, D Double E, Kadey James, Blade Brown, Ms Banks, and Scorcher. The project also spawned top quality visuals for “The Price,” “Like Who,” and “Legacy.”

This past weekend, the South London duo decided to take the aforementioned album’s title track and upgrade it with a remix, recruiting P Money for additional assistance. The Lewi B-produced cut is a perfect soundscape for Money’s neck-breaking lyrical abilities:

“The real heavyweights say they spot me, you ain’t ever conversated bout a shooting and asked if he’s dead and your hitters said probably, don’t know why you think you can stop me, you ain’t that bad, you indirect a lot G, Jonathan Ross when they talk about clashing, these man never say our names properly, smoke in a bag I got enough for a posse...” 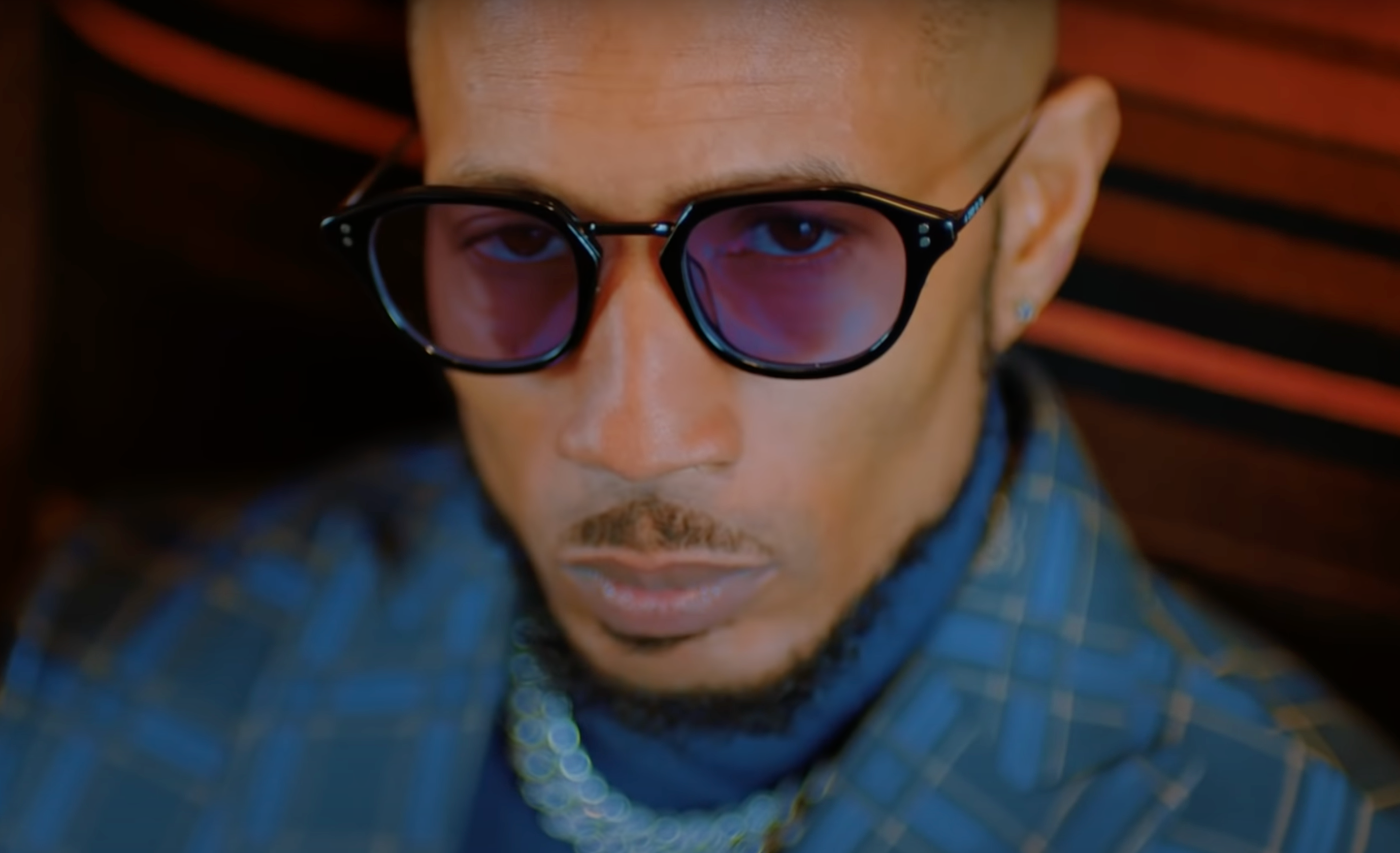 The self-directed “visualizer” for “METOX (Remix)” is about as creative as you can get — the clip is essentially a still photo of the collaborators, with initial movement only coming from the clouds in the sky. Each artist comes to life for their respective parts, while the others remain in suspended animation. Simple, yet very replay-worthy.

As far as official releases go, METOX follows 2019’s Chill+Bill 2, a sequel to 2017’s Chill+Bill that contained 10 songs with contributions from POET, Fekky, LD, Jme, Wolfgang Gray, and Paper Aero Plane cronies Snowy Danger and James Pyke. Since then, Splurgeboys produced and appeared on dope cuts like Frisco’s “Colours,” Dizzee Rascal’s “Don’t Be Dumb,” D Double E’s “Contact Us,” and RV’s “X On My Back.”

Press play on Splurgeboys and P Money’s “METOX (Remix)” below, along with a full stream of the former’s METOX album.