The collaboration is expected to appear on Steel Banglez’s forthcoming album ‘The Playlist.’

Currently, Steel Banglez is said to be putting the finishing touches on his forthcoming album The Playlist. Last month, he gave fans a true taste of what to expect with the explosive “Blama,” a collaboration with Tion Wayne and Morrisson. This past weekend, he added to that with “Banglez Ting,” which sees Giggs delivering some of his dopest bars to date:

“Kick a door, got it in a figure four, what you saying, rich or poor? We ain’t playing with the score, got ‘em laying on the floor, yeah, I’m never running out of ideas, ’bout to get it cracking on America, I haven’t been there in ‘bout nine years, driver slide gears I’ve seen shit that’d make you cry tears, can’t turn the clocks back, yeah, but give it time and hope the mind clears…” 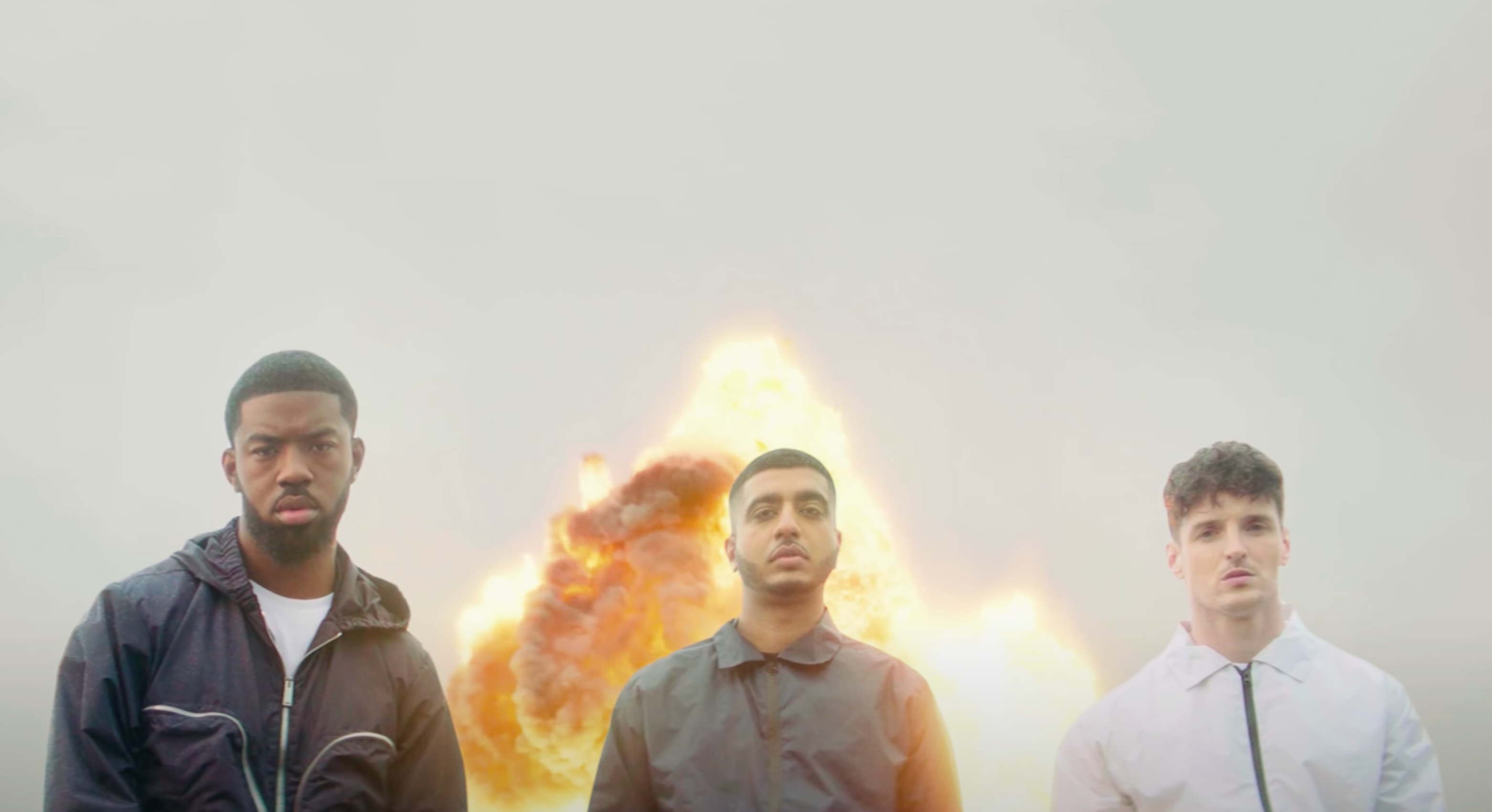 Directed by Suave, the accompanying clip for “Banglez Ting” sees producer and rapper in a grandiose location — a perfect setting for two kings at the height of their respective crafts. We can also see shots of Hollowman outside mobbing heavy with his crew, as well as in the backseat of a convoy with Steel Banglez to his right.

2020 was a good year for Giggs — much in part thanks to last November’s Now or Never. That project contained 16 tracks with assistance from Kyze, A Boogie Wit Da Hoodie, Aystar, Tiny Boost, Demarco, Obongjayar, Jorja Smith, Dave, and Emeli Sandé. His last official LP — BIG BAD..., his fifth — was released in 2019 and saw collaborations alongside the likes of Jadakiss, Labrinth, Ghetts, Lil Yachty, French Montana, Swizz Beatz, and Wretch 32 over 18 hard-hitting cuts. BIG BAD… did considerably well commercially, landing Giggs within the top ten of the UK Official Albums chart following its first week of release.

Connect with Giggs and Steel Banglez below.