The North London star mobs heavy in his latest clip.

Currently, Tion Wayne is still sailing off the release of his and Russ Millions explosive single “Body” — a track that has since topped the charts and earned the duo a Platinum plaque. Humorously enough, the song’s success caused Tion to rethink his apparent plan to return to the hip hop and Afrobeats vibes that he was previously known for, something he revealed on social media:

Fast-forward to now, as Tion Wayne reveals his new drill offering “Wow,” a CZR Beats and Pxtrik-produced effort that sees the North London star at his most boastful: 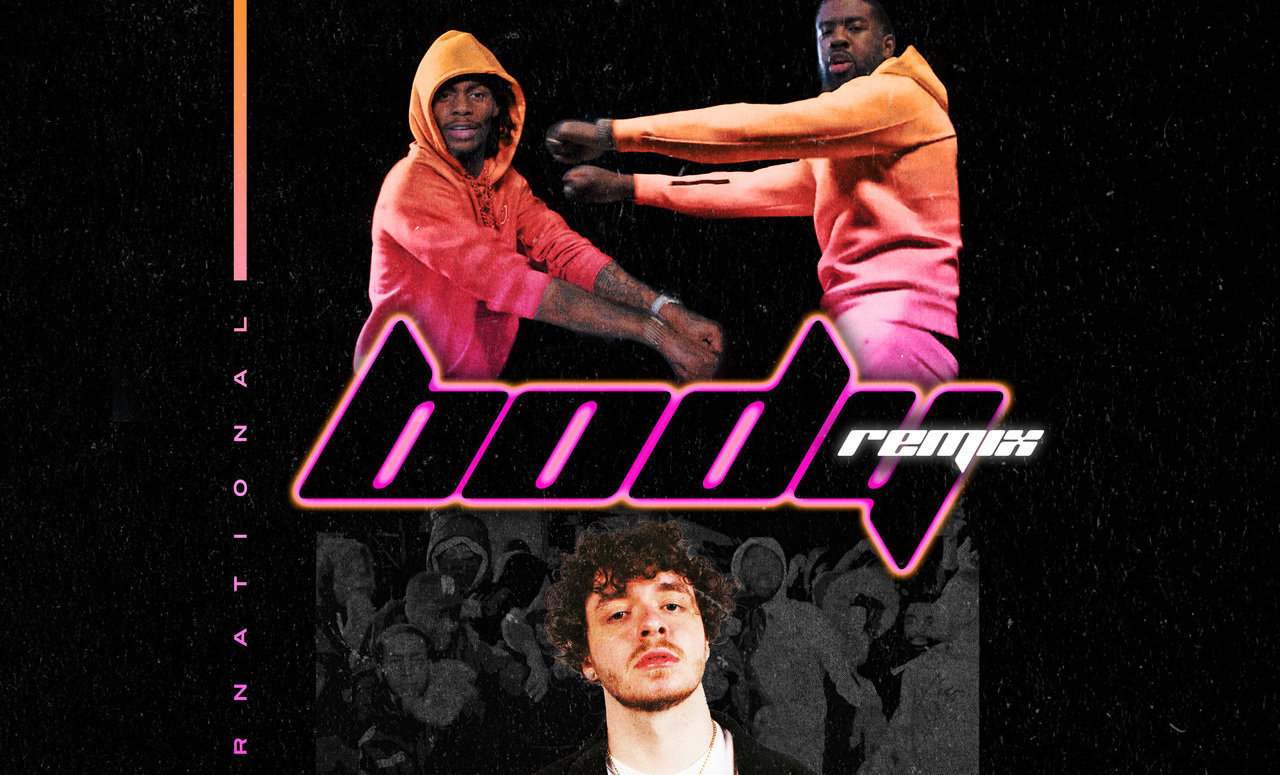 The accompanying visual for “Wow” presumably sees Tion Wayne taking some inspiration from a recent Ghetts drop, as he can be seen riding on top of a literal tank through his N9 stomping grounds, flanked by an army of individuals donning masks, hoodies, and other gear from Tion’s own NINE merch line.

“Body” follows other well-received singles and collaborations from Tion, including “4AM” with Manny Norté, 6LACK, and Rema, “I Dunno” with Dutchavelli and Stormzy, and “Deluded” with Mist. The same timeframe has also saw Tion contributing to other hit songs by the likes of Tinie (Tempah), M24, KSI, B Young, and Rudimental. His last official body of work was the third installment of his popular (T) Wayne’s World series, which saw 13 cuts and assists from Swarmz, One Acen, JAY1, Ebenezer, and more.

Press play on “Wow” below.