The track will appear on the forthcoming EP ‘Be Right Back.’

Three years ago, Jorja Smith unveiled her debut album Lost & Found, which saw 13 soulful cuts from the British songstress. In addition to tracks like “Let Me Down” with Stormzy, fans have also since enjoyed loose cuts from Smith including “Be Honest” with Burna Boy, “Come Over” with Popcaan, “Addicted,” and — most recently — “Gone,” a Rahki-produced offering that sees Smith lamenting over losses in her life:

“Time spent, can’t afford, minute less, I mean it more, know who’s not around to share another go-around with me, long ago’s, where’d they go? No one knows, tell me what to do when the ones you love have gone missing, my God, I lost you at the corner, on God, I lost you in the moment, why now and not a little later?”

Jorja Smith drops fresh remix of “Come Over” with Oboy 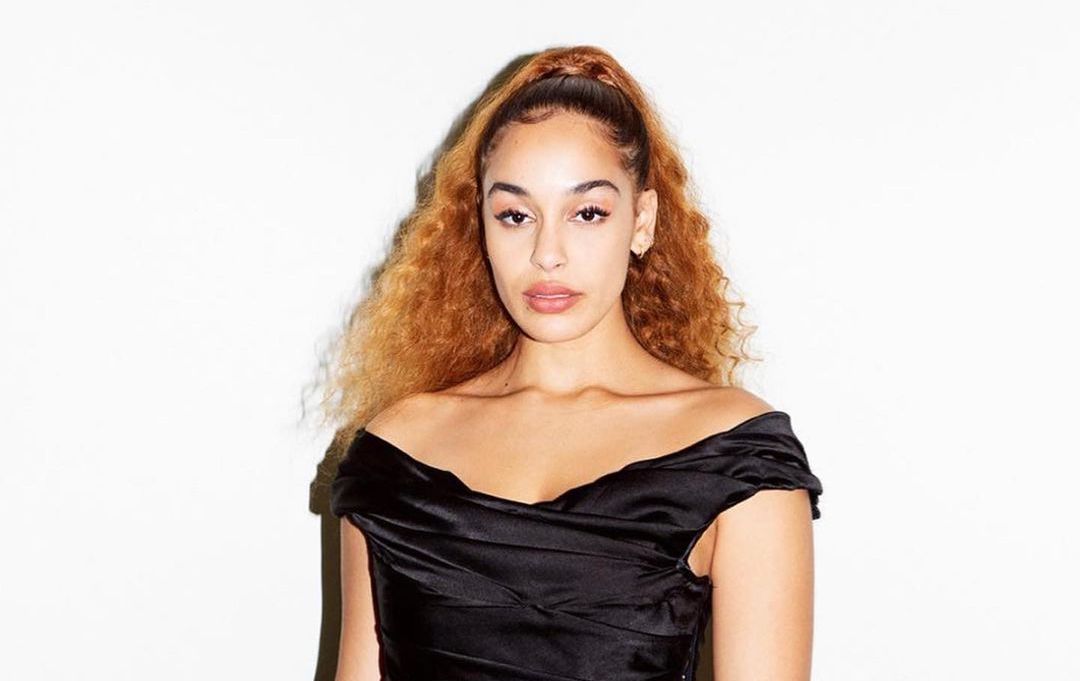 This week, Smith reveals a new visual for “Gone,” which is shot by Erin Corrian-Alexis and edited by Ivor Alice and Smith herself. The clip matches the melancholy nature of the track with simple shots of Smith taking a stroll through an unknown location on what looks to be a cold evening. Elsewhere, she’s seen driving around while we watch via night vision.

In addition to her own releases, Jorja Smith has also contributed to plenty of dope cuts from her peers, including Loyle Carner’s “Loose Ends,” Roc Nation’s REPRISE standout “By Any Means,” George The Poet and Maverick Sabre’s “Follow The Leader,” Alex Da Kid “Go 2.0,” Giggs’ “Im Workin,” Ezra Collective’s “Reason In Disguise,” Enny’s “Peng Black Girls (Remix),” and Sonder’s “Nobody But You.”

Check out both Jorja Smith’s video for “Gone” below. Also including is a full tracklisting for her forthcoming EP Be Right Back, which contains both “Gone” and “Addicted” and officially makes landfall May 14.

Be Right Back tracklist: