The song is a taste from her forthcoming ‘Be Right Back’ project.

Grammy-nominated singer Jorja Smith has returned to announce her new forthcoming 8-track project Be Right Back, which is due May 14. Paired with the announcement is an added treat, as she gifts fans with a brand new single titled “Gone.” On the song, the songstress croons about when a loved one goes missing from your life

Time’s spent, can’t afford a minute, ‘less I mean it more/ Know he’s not around to share another go-around with me, long ago, where’d they go?/ No one knows, tell me what to do when the ones you love have gone missing 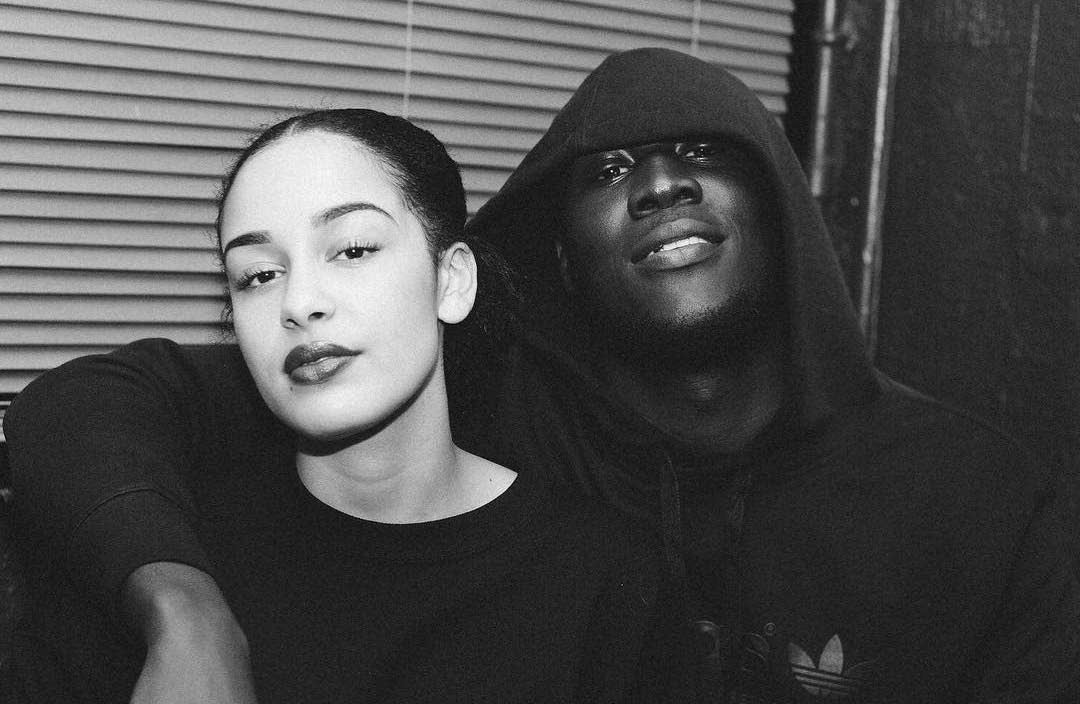 Be Right Back will be Jorja’s first body of work since her 2019 critically-acclaimed, Mercury Prize-nominated 2019 debut album Lost & Found. Her debut album earned her first Grammy nomination for Best New Artist as well as her second BRIT Award win for Best Female Artist. Since then, she has blessed the masses with some new singles, including “Be Honest” with Burna Boy and “Come Over” with Popcaan.

“There’s something about being able to write about one thing and for it to mean so many different things to others,” says Jorja about the song via press release. “I love that this song, well any of my songs really, will be interpreted in different ways, depending on the experiences of the people listening. This one is just me asking why people have to be taken from us.”

Be sure to press play on Jorja Smith’s brand new single “Gone” down below.