The Jamaican star brings us into 2021 with a new single and clip to enjoy.

Following a successful 2020, Popcaan is back with some heat for the new year. This past weekend, the Jamaican artist unveiled a new single titled “Relevant,” a track produced by Unruly Entertainment and Droptop Records that acts as proper advice — and motivation — for all who have a listen: 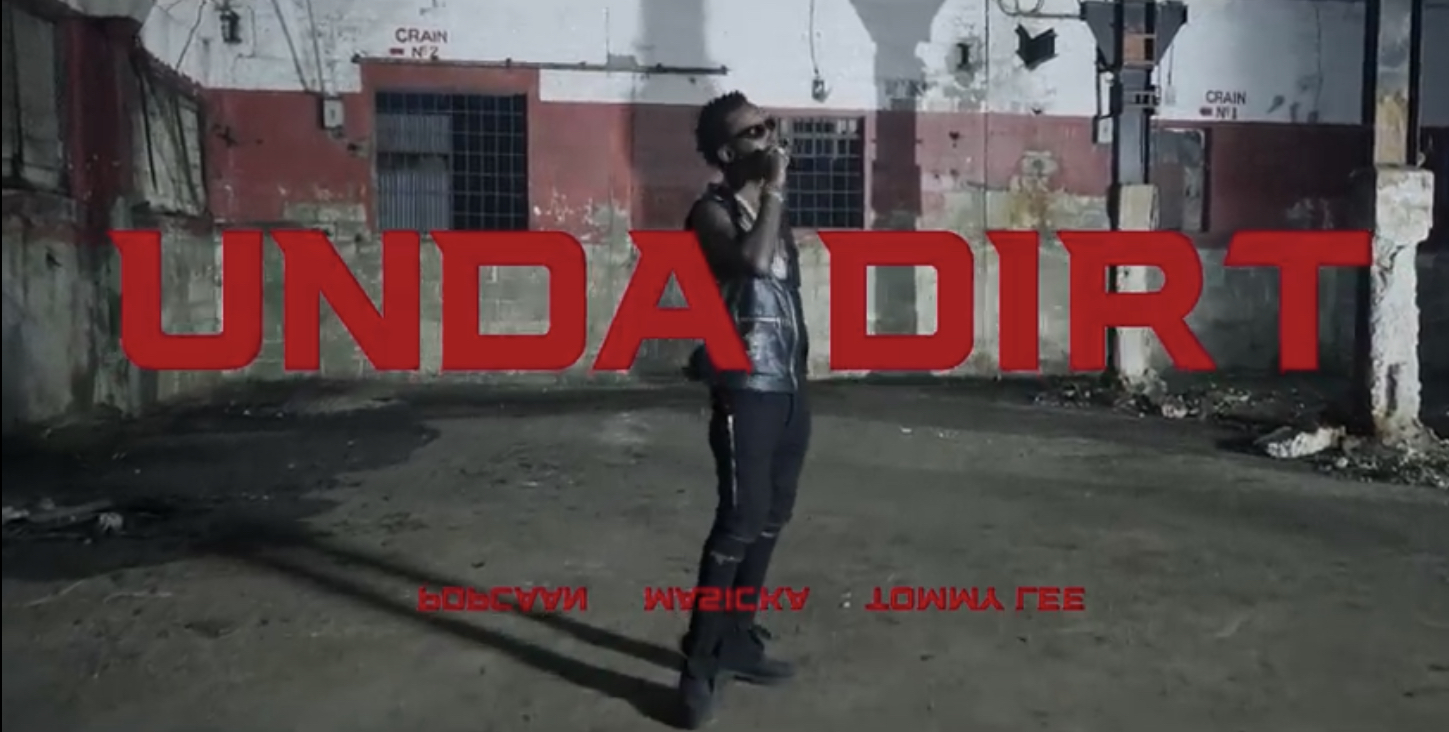 The accompanying visual is directed by Dollaz and begins with an older woman giving Popcaan a call to see if he’s coming by, to which he seems to answer in the positive. We then see the OVO Sound associate in a smoke-filled room playing the piano, interspersed with shots of women dressed in all white dancing and his crew showing him love.

Back in August, Popcaan released his latest body of work FIXTAPE, a 19-track offering that saw additional features from Drake, Stylo G, PARTYNEXTDOOR, Jada Kingdom, and more. In addition to a well-deserved Billboard 200 placement, FIXTAPE also peaked at the number two spot on Billboard’s Reggae Albums chart following its first week of release. 2020 also saw him teaming up with OVO crony Preme, releasing the 6-track joint project Link Up, boasting assists from the likes of Wiz Khalifa, French Montana, and Davido. Added to Popcaan’s own drops were his show-stealing contributions to songs like Jorja Smith’s “Come Over,” Loski’s “Avengers,” Dave East’s “Unruly,” and Maroon 5’s “Nobody’s Love (Remix).”

Fans can press play on Popcaan’s “Relevant” video below. Hopefully, this is only the start of many more releases from him in 2021.