Jorja Smith returns with new single “By Any Means”

Last month, Jorja Smith teamed up with producer Charlie J. Perry to deliver the jazz number “Rose Rouge,” which was released as part of Blue Note Records’ forthcoming release Bluenote Re:imgained. The song is a powerful message in support of Black Lives Matter, and aligns with the overall fight against systemic oppression seen around the world. Today, she continues that march with her new single “By Any Means,” a beautiful-yet-somber cut that sees production from Ezrah:

“So go ahead and fix your crown, then watch it all burn in smoke, go ahead and stand your ground, we’re on the long road to freedom.../

See all this pain in the headlines, but I have cried for the last time, but know what happens, see, you would be blind if it was just an eye for an eye/” 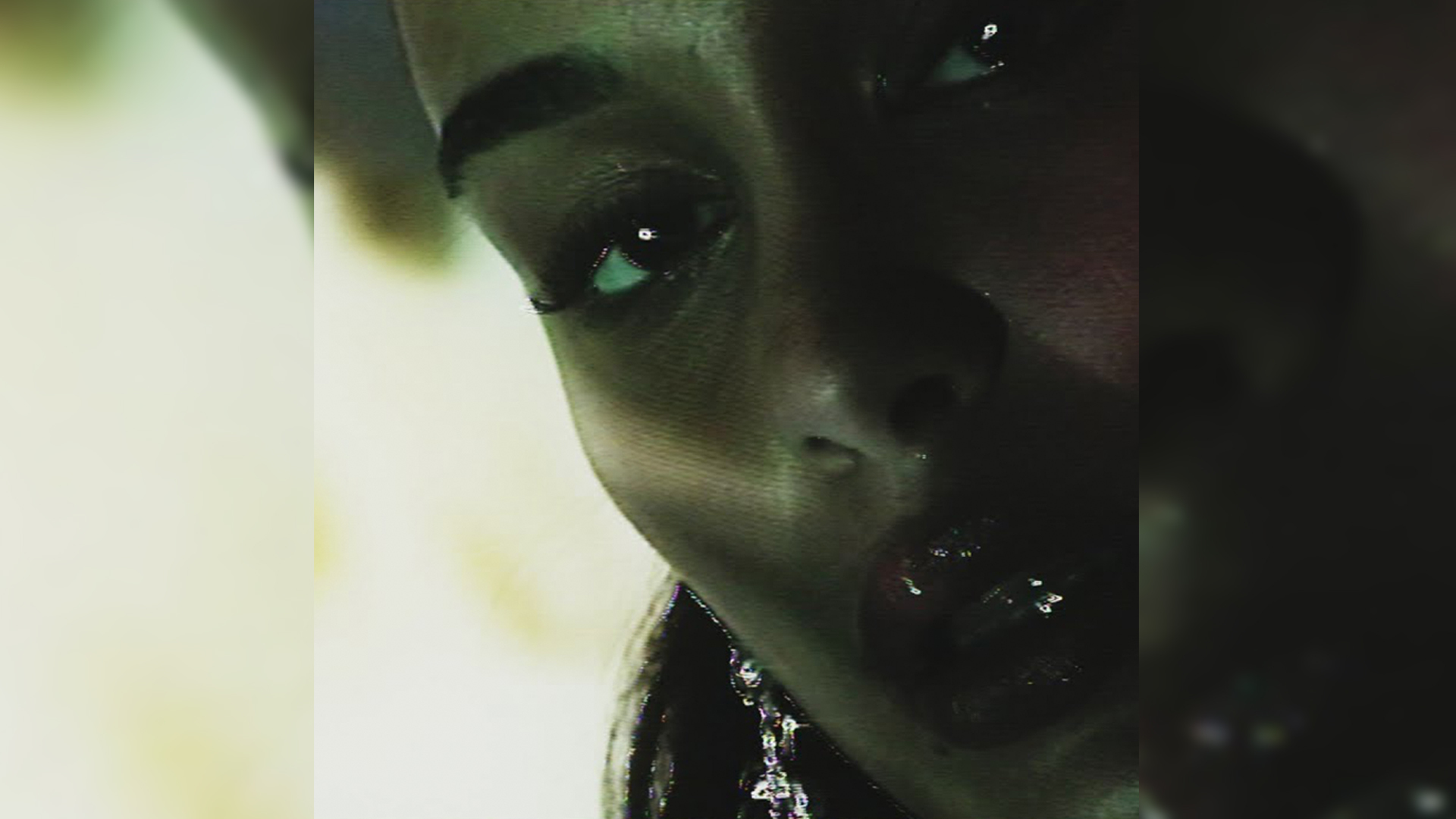 The track is also accompanying by a statement from Jorja Smith, via press release:

“The inspiration behind ‘By Any Means’ really came from going to the Black Lives Matter protest and leaving thinking, what can I do to keep this conversation going? It’s not just a post on social media, it’s life.”

Prior to the aforementioned releases, Jorja Smith released “Be Honest” last August, which features assistance from Burna Boy and earned the British songstress a Gold certification in the United Kingdom. That single also marked the first official release from Jorja since her 2018 debut LP Lost & Found, which received critical acclaim and landed on music charts around the world.

Press play on “By Any Means” — and, for those who missed it, “Rose Rouge” below, which is expected to appear on Roc Nation’s forthcoming Reprise project, which will feature a collection of songs from artists that speak to the current protests happening all over the globe. A portion of the compilation’s proceeds will also go to causes that victims of police brutality and civil rights.