“Please do not feel the need to call 911 for help,” a Nevada sheriff wrote after a library proposed a diversity statement.

A Nevada library was forced remove a proposed diversity statement from its Facebook page after complaints from the Douglas County Sheriff’s Office. The County Public Library Board of Trustees had shared its support for the Black Lives Matter movement and written a statement condemning “all acts of violence, racism and disregard for human rights.”

“Due to your support of Black Lives Matter and the obvious lack of support or trust with the Douglas County Sheriff’s Office, please do not feel the need to call 911 for help,” local sheriff Dan Coverley responded to the proposed statement in an open letter addressed to the Library Board. “I wish you good luck with disturbances and lewd behavior, since those are just some of the recent calls my office has assisted you with in the past.” 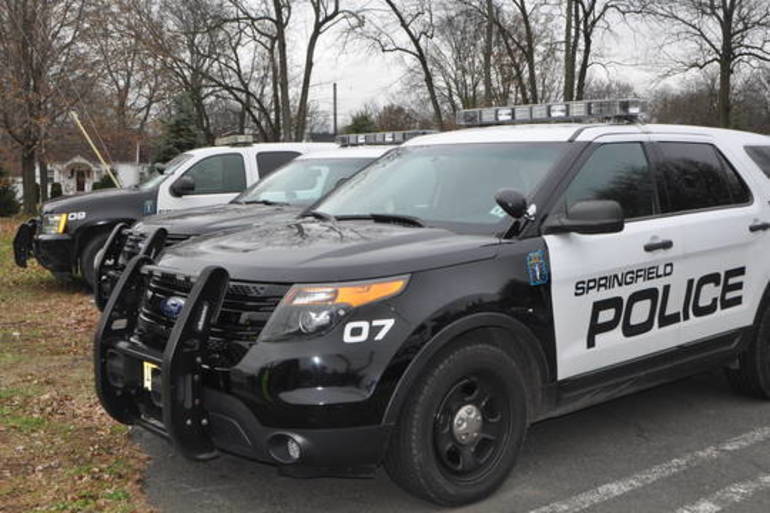 “To support this movement is to support violence and to openly ask for it to happen in Douglas County,” he wrote.

Speaking with the Washington Post, library director Amy Dodson said the diversity statement was not meant to be anti-police, but rather encourage a message of unity.

“It simply was meant to state our inclusivity at the library, that we are open and welcoming to everyone and we treat everyone equally,” Dodson said. 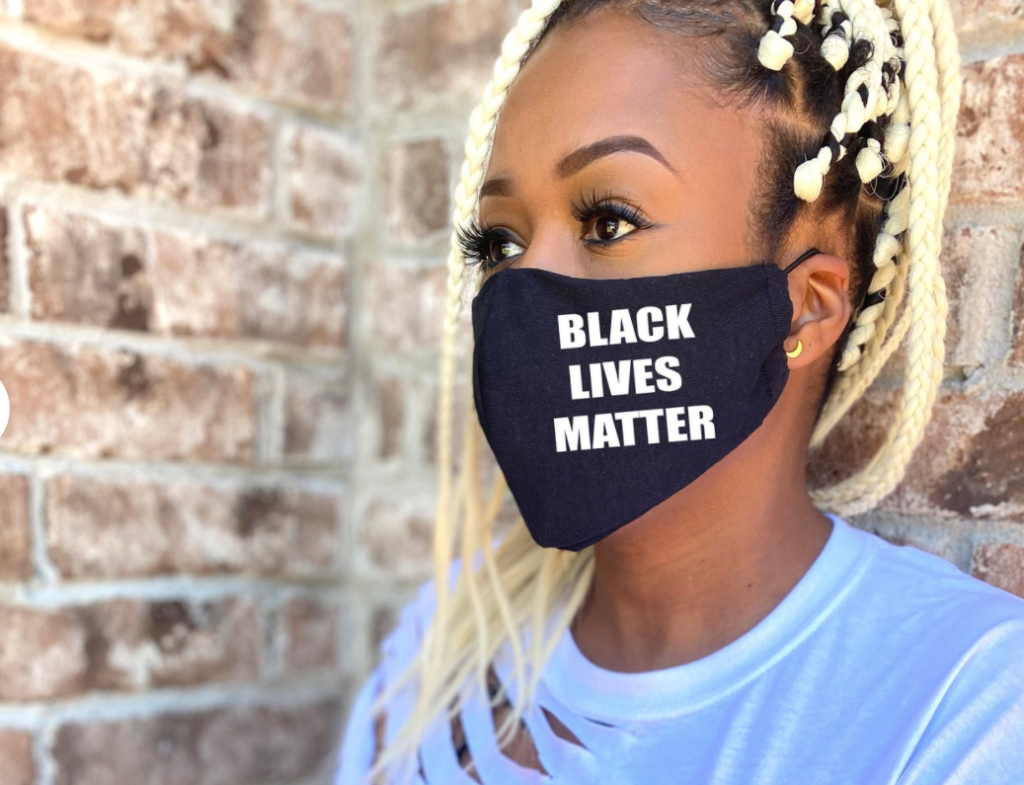 After the Douglas County Sheriff’s Office published Coverley’s letter, the library reportedly canceled its Tuesday meeting (July 28), which had been scheduled to discuss the diversity statement. According to the Reno Gazette Journal, County Spokeswoman Melissa Blosser said the meeting was canceled due to the “overwhelming amount of community response.” The library later removed the diversity statement from its Facebook page.

“We had them take it down,” Blosser told the outlet. “We cannot use public owned media to propagate a political agenda.”

According to Blosser, the sheriff’s department has clarified that they will continue to respond to potential 911 calls from the library, despite Sheriff Coverley’s threat.