The track will appear on the collective’s forthcoming release ‘B4THESTORM.’ 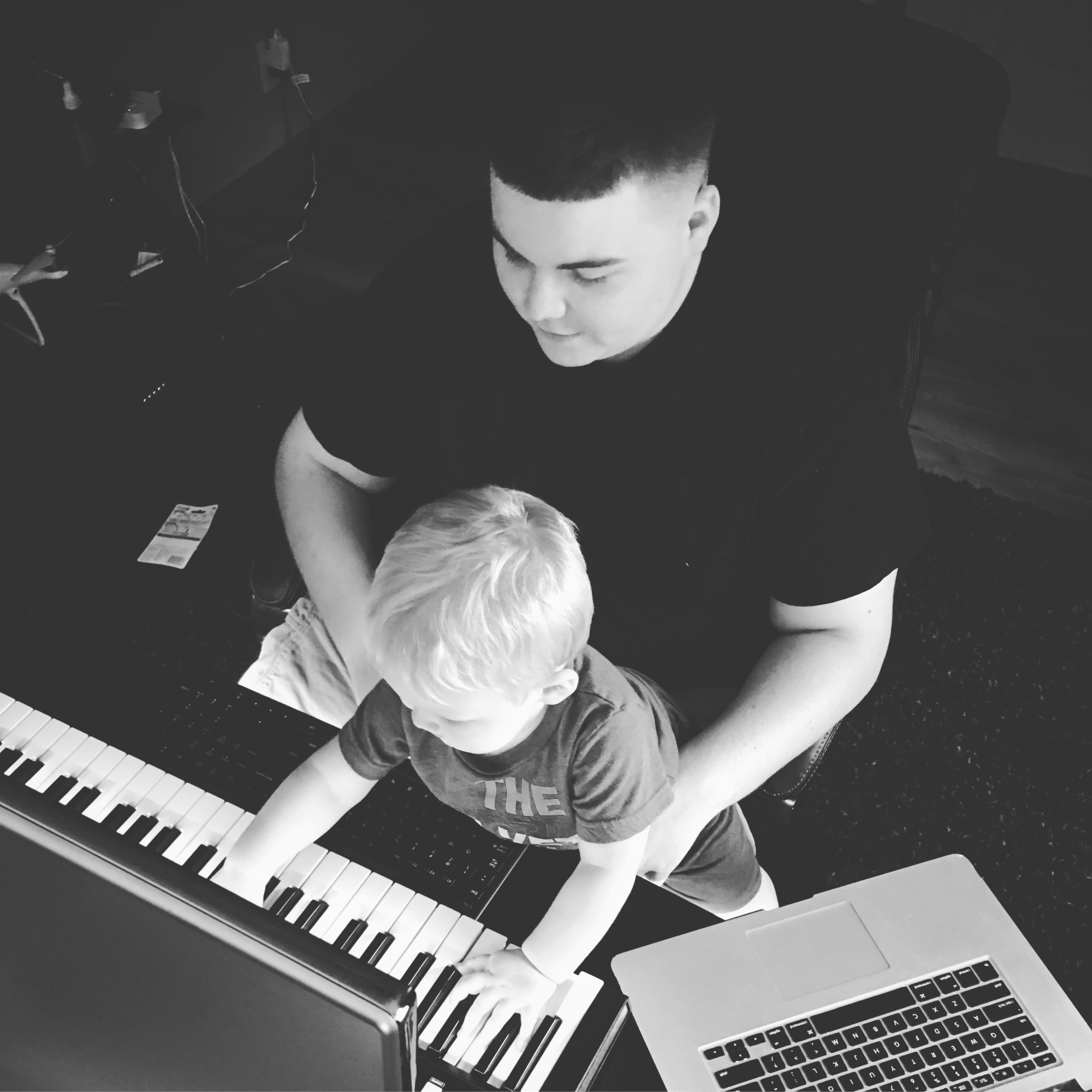 “Addy boys, got some sixties in my bag, lips sealed, ain’t pillow talkin’, I’m no rat, in my earlobe, got two karats, VVS, got a penthouse near Rodeo off of stress.../”

Courtesy of Lyrical Lemonade, the accompanying visual seems to take on a Spongebob Squarepants-inspired theme, with the artists living the lavish life completely underwater. Viewers get to see Toliver and NAV maneuvering around mermaids and other see creatures while Gunna fishes from a boat above, all while showing off futuristic old-school whips and high ends jewelry and threads to match.

Fans can check out “Lemonade” below, as well as the full tracklisting for B4THESTORM.