The song is taken from the forthcoming album ‘Pegasus.’

Back in May, Trippie Redd released his collaboration with PARTYNEXTDOOR titled “Excitement,” a R&B-styled cut that saw the two essentially pouring their hearts out to their respective lovers, Keith Sweat and Johnny Gill-style:

“Shawty, your body is so exciting, I love when you get on top and you ride it, only in your ocean, you call me Ho-seidon, in control of your water, you’re lovin’ my trident/

Sex ain’t the only thing that’s on my mind, but you get me so excited, woah, irreplaceable, tattoos from your neck that drop down to your ankles/ 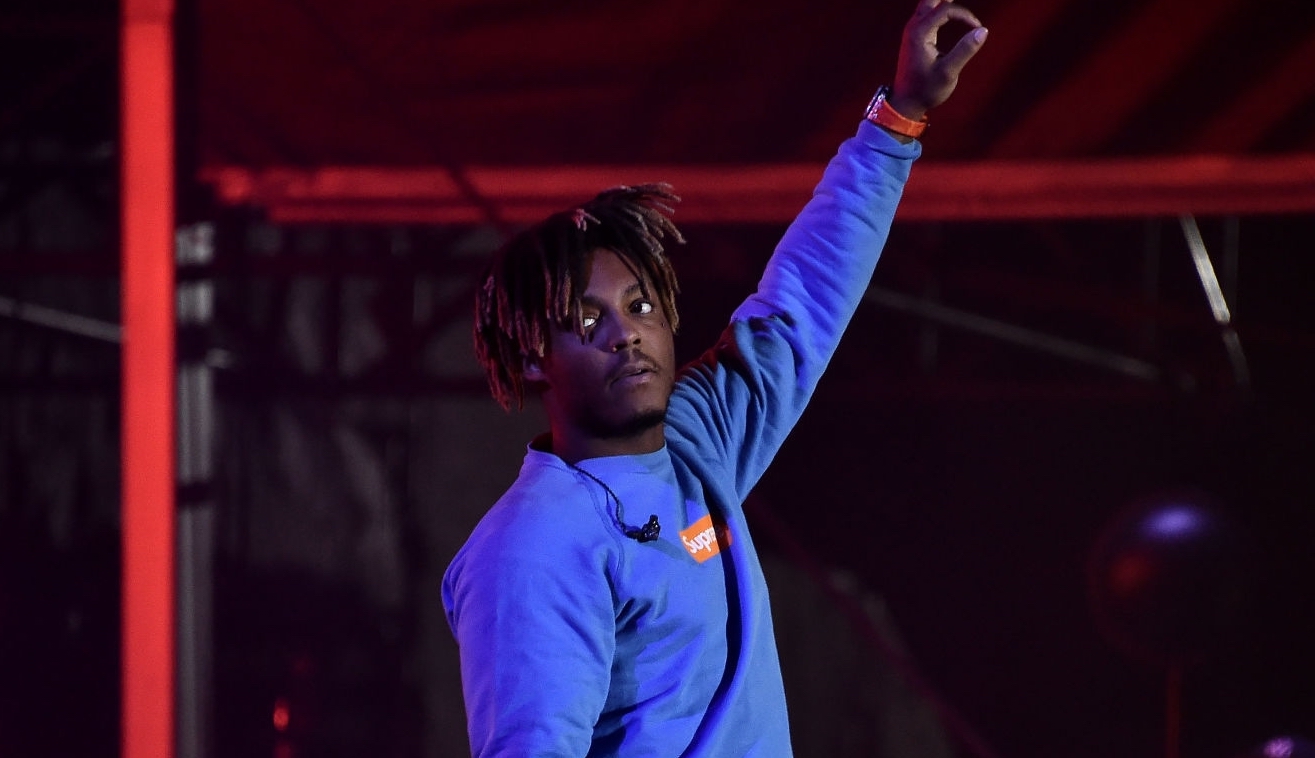 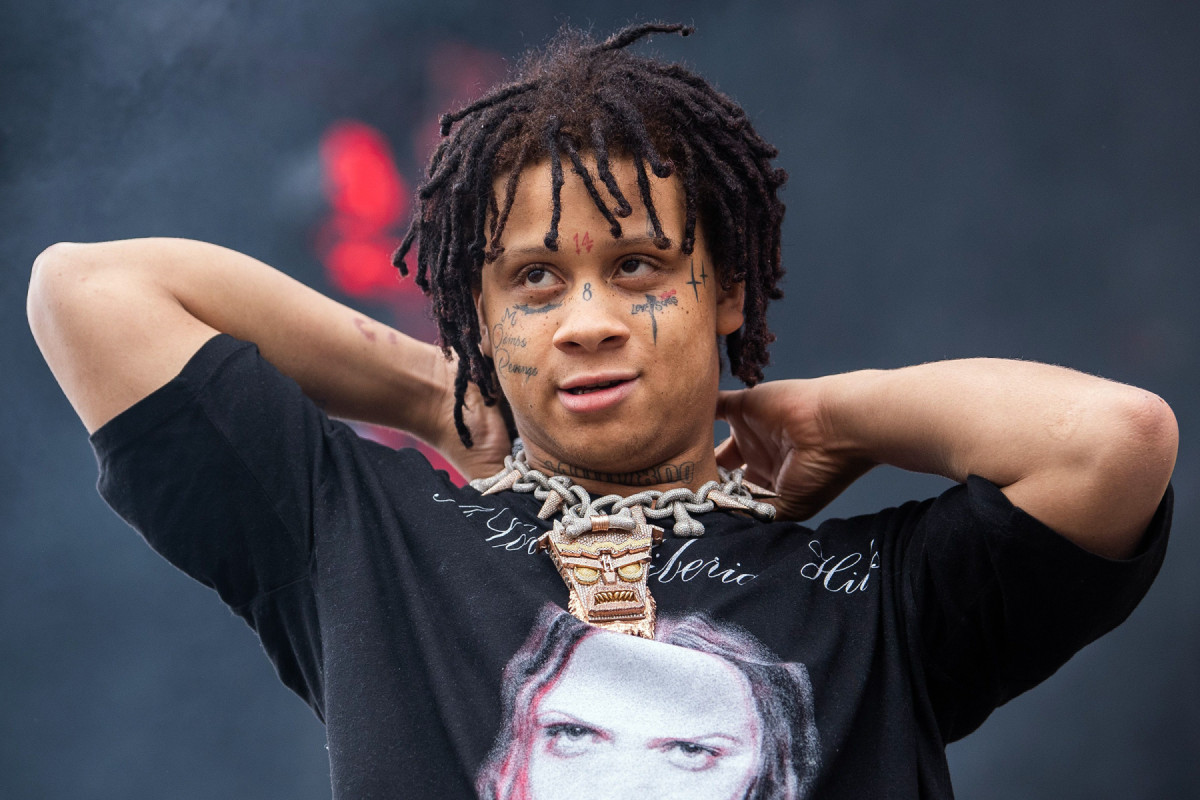 Now, fans get to check out a cinematic visual for the track, which is directed by Aidan Cullen and sees the two on what looks like a trippy version of the Black Pearl, sailing over the ocean. While PARTYNEXTDOOR hangs with a bevy of beauties in the ship’s cockpit, Trippie can be found in a variety of different rooms — including one with moving walls and another covered floor to ceiling in nipples. Things get weirder at the end, when Trippie is then scene in a rowboat, picking up another women from a small desert island.

“Excitement” follows the previously released video for the Young Thug-assisted “YELL OH,” along with a visualizer for “Dreamer.” Speaking to HipHopNMore, Trippie Redd explained the meaning behind the forthcoming album Pegasus, which the songs are expected to land on:

Press play on “Excitement” below.