The track can be found on Gunna’s ‘WUNNA (Deluxe).’

Gunna continues to deliver fun visuals following the releases of WUNNA and its deluxe update. For his latest, he delivers a new clip for “WUNNA FLO,” which features Yak Gotti and sees the two delivering rich lifestyle, stream-of-consciousness verses over production from Young Twix:

“Spent two hunna racks for the bulletproof, that b***h is so nasty, she like Betty Boop, I hit from the back, had the p***y loose/

I’m fingerin’ this ho and her toes down, I f***ed her with stamina, YSL some mothaf***in’ animals, we broke out the zoo/

Board the jet, I’m ‘bout change up altitude, sip a 4 of codeine, not a apple juice, your lil’ boy that’s why call you the capper crew.../” 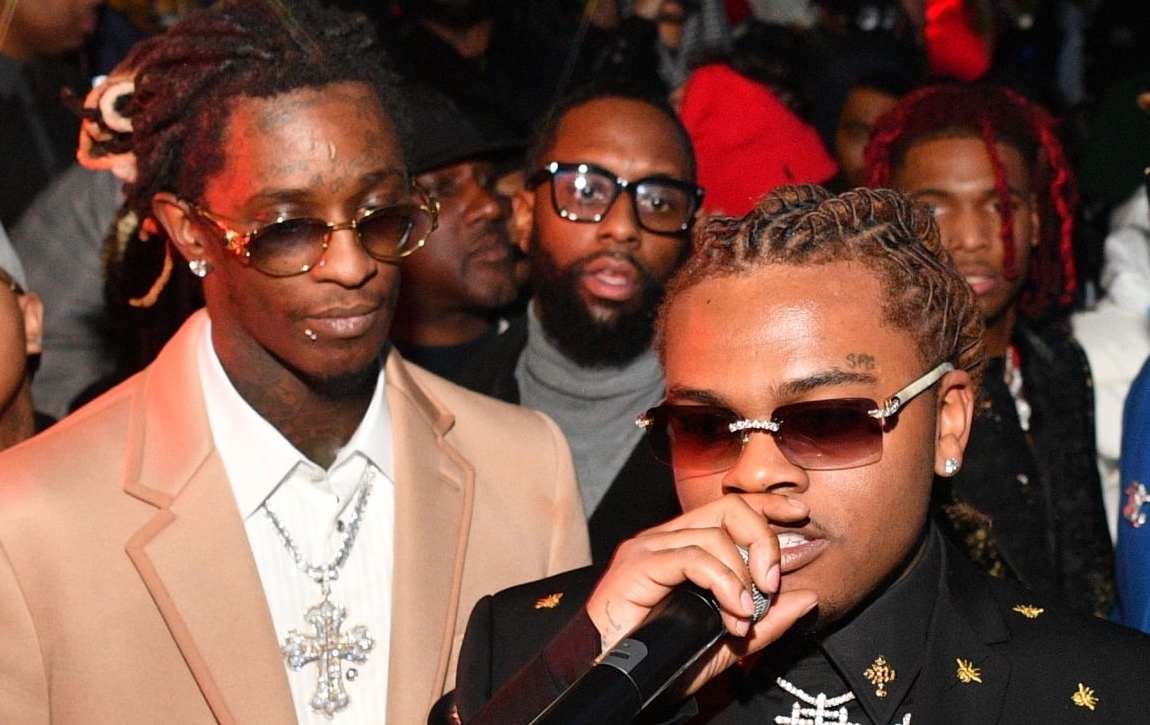 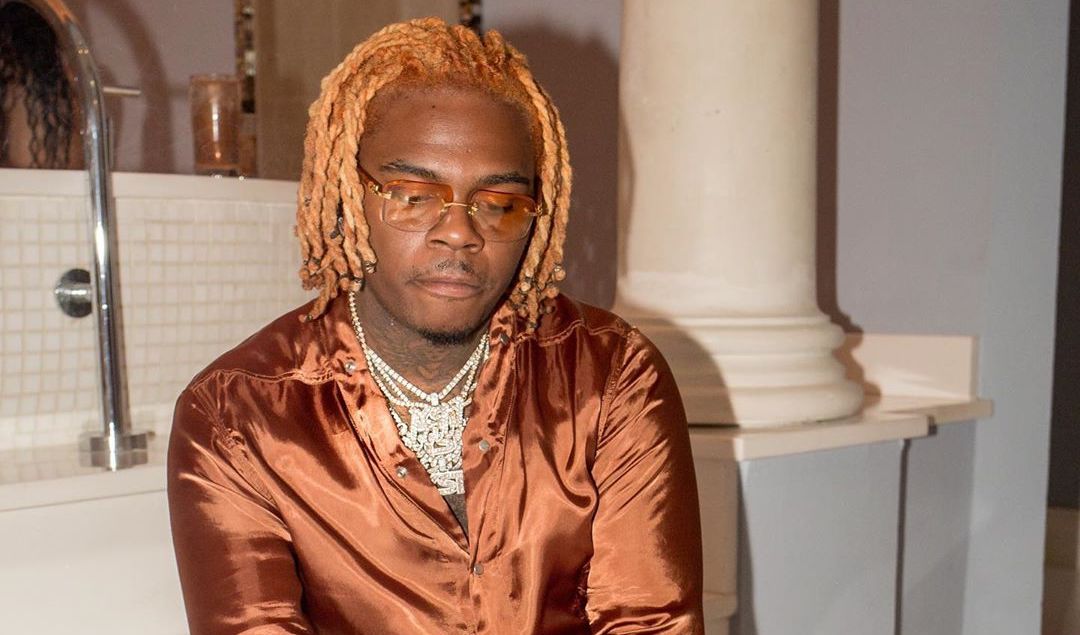 The visual comes courtesy of Louie Knows and starts with the two collaborators leaving their private jet for a west coast takeover, followed by a view of their mansion in the hills. The clip also shows the artists with their high-end luxury cars, stacks of cash, and more interspersed with some creative green screen effects matching the song’s lyrics. Young Thug, producer Wheezy, and more make cameos throughout.

WUNNA was released back in May and boasts 18 tracks with appearances from Thugger, Lil Baby, Roddy Ricch, and Travis Scott. Upon its first week of release, WUNNA landed at number one on the Billboard charts thanks to 111,000 album equivalent units — Gunna’s first time achieving this feat. July saw the release of WUNNA (Deluxe), which brought an additional eight cuts to the project, as well as new collabs with Future, Lil Uzi Vert, NAV, and more.

Press play on “WUNNA FLO” below. In related news, the Cole Bennett-helmed Lyrical Lemonade took to social media to tease a new single with Gunna, NAV, and Don Toliver, which will be making landfall this Friday (August 14).