Lil Durk and Gunna are “Gucci Gucci” in new video

The track is taken from Lil Durk’s ‘Just Cause Y’all Waited 2.’

Lil Durk continues to drop dope visuals from his latest album Just Cause Y’all Waited 2. For his latest, he teams up with Gunna on the Geraldo Liive-produced “Gucci Gucci,” which sees the collaborators flipping the iconic brand name:

Designer smoker, smoke my own, I make Chanel Runtz, the Gucci pants, I get ‘em tailored, make it a lil’ short/

I spent the night, I hit the cup, I fell asleep wearin’, bro’nem call me from the trap, they say they keep playin’, When the world hear this song, they gon’ keep sayin’ ‘gucci, gucci’.../” 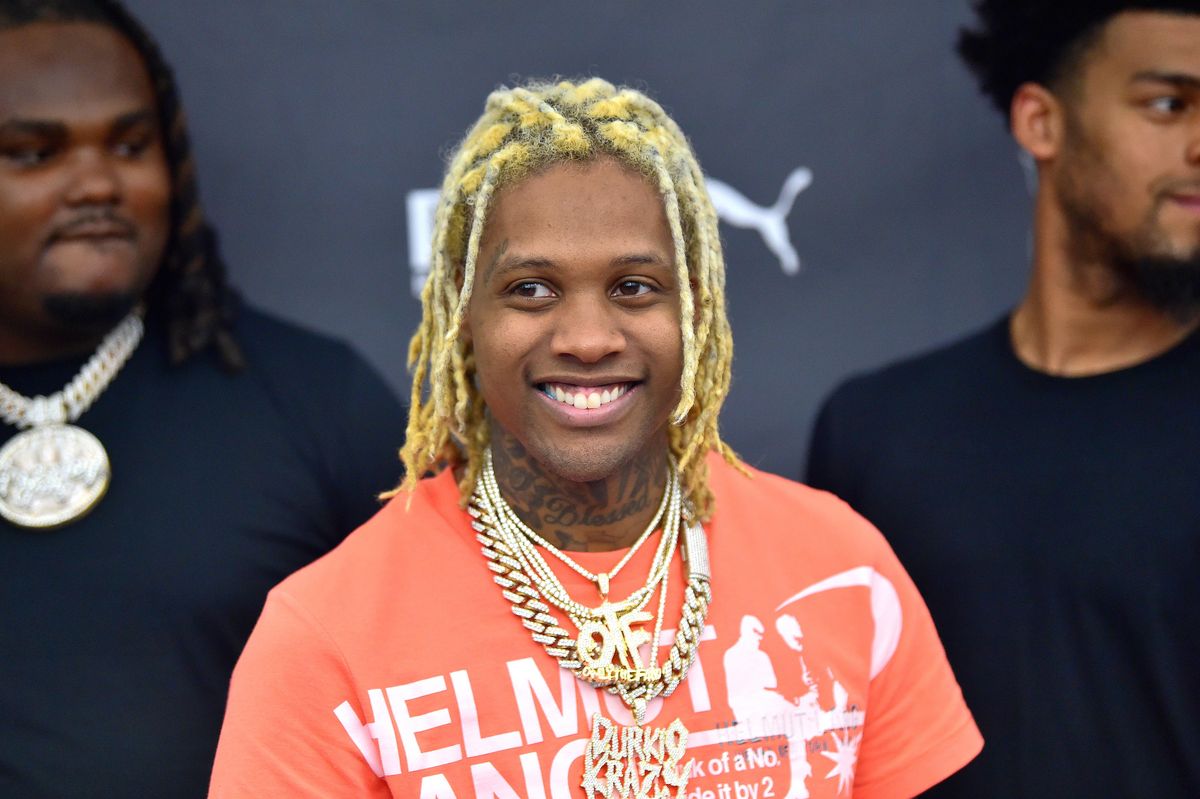 The accompanying visual shows the two rappers at their flyest, from the threads to the matching Lamborghini Uruses. Durk and Gunna can also be seen in the Gucci store, dancing with mannequins come to life and picking up some new gear.

Since the release of Just Cause Y’all Waited 2, Lil Durk has supplied his fanbase with visuals for “3 Headed Goat” with Lil Baby and Polo G, “Street Prayer,” “Doin Too Much,” and more. He also upgraded the album with a deluxe release last month, which saw an additional seven track from the Chicago star. 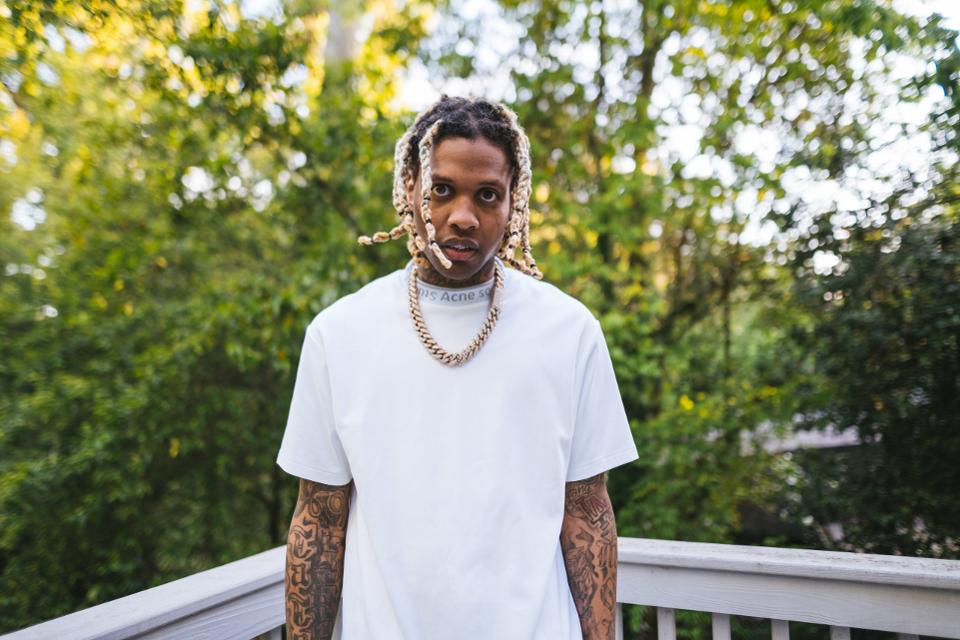 Speaking to REVOLT, Durk spoke on releasing the album and its deluxe upgrade during the still-active quarantine:

“Thank you, it feels good. It’s doing better than I expected. I was originally putting out to get prepared for the new album with Metro. It’s good that the quarantine happened (laughs). I put it out to feed the fans for real until he’s ready because you know him and 21 [Savage] have to drop, so hopefully he drops soon.”

Press play on “Gucci Gucci” below.